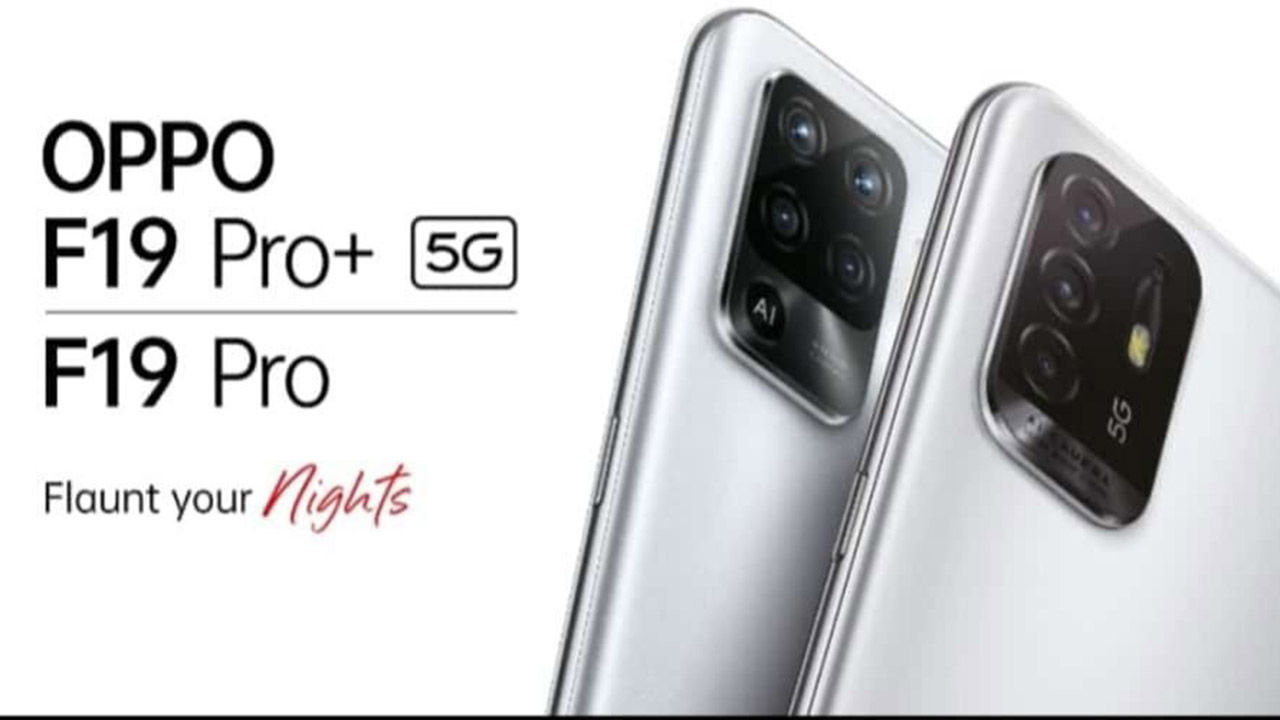 Oppo has long been rumoured to launch the F19 series of phones in India. Reports suggest the series could come with two new phones, the F19 Pro and F19 Pro+. It was only yesterday that the company confirmed this by officially teasing the series on Amazon India, with the e-commerce platform setting up a landing page for the OPPO F19(₹ 14990 at amazon) Pro and F19 Pro+. And now, the company has announced revealed more details about the line-up, with the launch of the Pro model being set for March 8 at 7PM.

The tipster claims the two phones will come with the same punch-hole-clad 6.4-inch AMOLED panel. However, there will be other differences between them with the F19 Pro hiding the Helio P95 SoC under the hood, while the Pro+ packing a MediaTek Dimensity 800U processor underneath the display.

The F19 Pro+ is tipped to also get a slightly bigger 4,500mAH battery, with the F19 Pro only getting a 4,310mAh pack. The leak also takes the lid off the price of the device, with the F19 Pro tipped to retail at Rs 20,000 while the F19 Pro+ tipped to launch in India at Rs 25,000. Both phones are also said to get in-display fingerprint scanners. There's no other detail available about the device at the moment, but considering the phones have been listed online, we can expect more information to start coming in the coming days.