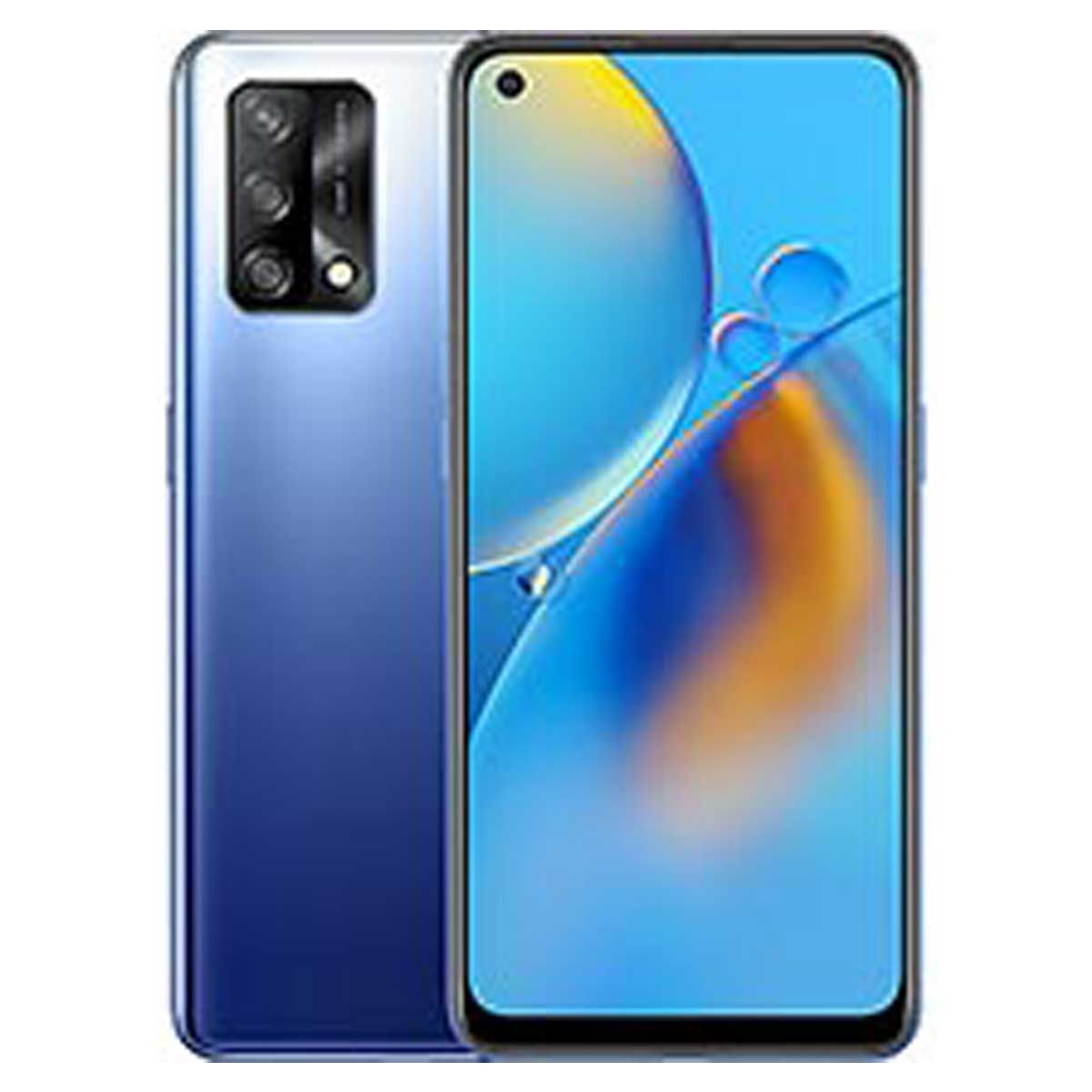 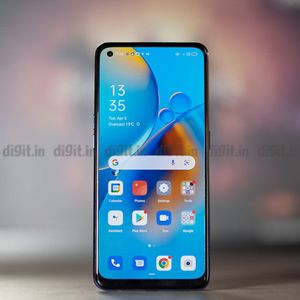 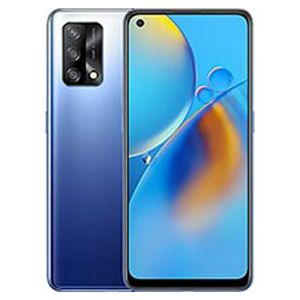 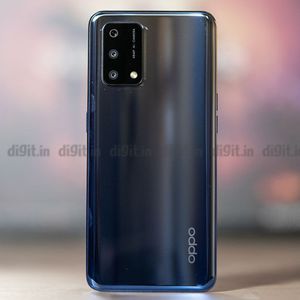 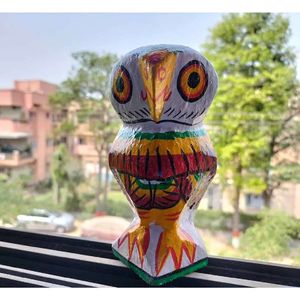 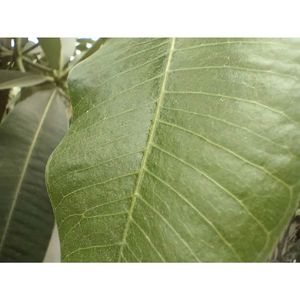 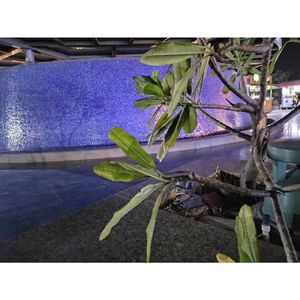 At Rs 17,990 at the time of writing on Amazon and the Oppo website, the Oppo F19 definitely has a few things going for it. You get a sleek, aesthetically pleasing design with an AMOLED display, an in-display fingerprint sensor, and 33W fast charging support. However, the device falls short when compared to its competitors in the performance and camera departments, arguably, two of the most important aspects when considering buying a new phone.

OPPO F19 in pictures View All

Oppo F19 is the third model in the Oppo F19 series which included the Oppo F19 Pro and Oppo F19 Pro+ which was launched in April in India. The smartphone comes with triple rear cameras and a hole-punch display design that houses the front selfie camera. The device comes with a 5,000mAh battery and supports 33W Flash Charge fast charging technology. Let’s take a brief look at the pricing and specifications of the Oppo F19.

The Oppo F19 smartphone is priced at Rs. 18,990 in India with 6GB RAM and 128GB storage. The phone is available to purchase from Amazon India. 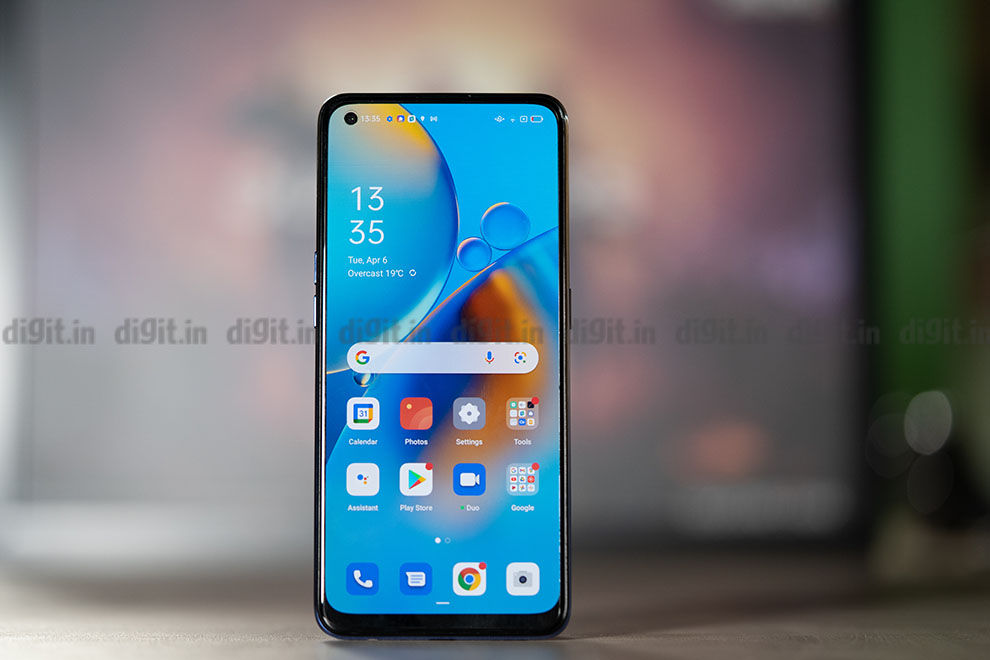 Oppo F19 has a thin profile that measures 8 millimetres and weighs 175 grams. The phone features a 6.43-inch AMOLED display with a Full HD+ (2400x1080 pixels) resolution with a punch-hole cutout in the top-left corner. It has minimal bezels on the sides and a slightly noticeable chin which gives it an aspect ratio of 20:9. The F19 is being offered in Midnight Blue and Prism Black colours to choose from.

The Oppo F19 is powered by the Qualcomm Snapdragon 662 processor with an octa-core CPU that has four performance cores running at 2.0GHz and four power-efficient cores running at 1.8GHz. This is backed by Adreno 610 GPU and is paired with 6GB RAM and 128GB storage. There is an option to expand the storage further by adding a microSD card slot.

Connectivity options included on the Oppo F19 are Wi-Fi, GPS, Bluetooth v5.00, USB Type-C, 3G, and 4G VoLTE. Sensors included on the phone are an ambient light sensor, an accelerometer, face unlock sensor, a gyroscope, a compass/ magnetometer, a proximity sensor, and an in-display fingerprint sensor.

The Oppo F19 is equipped with a 5000mAh battery with the company’s proprietary fast charging tech. 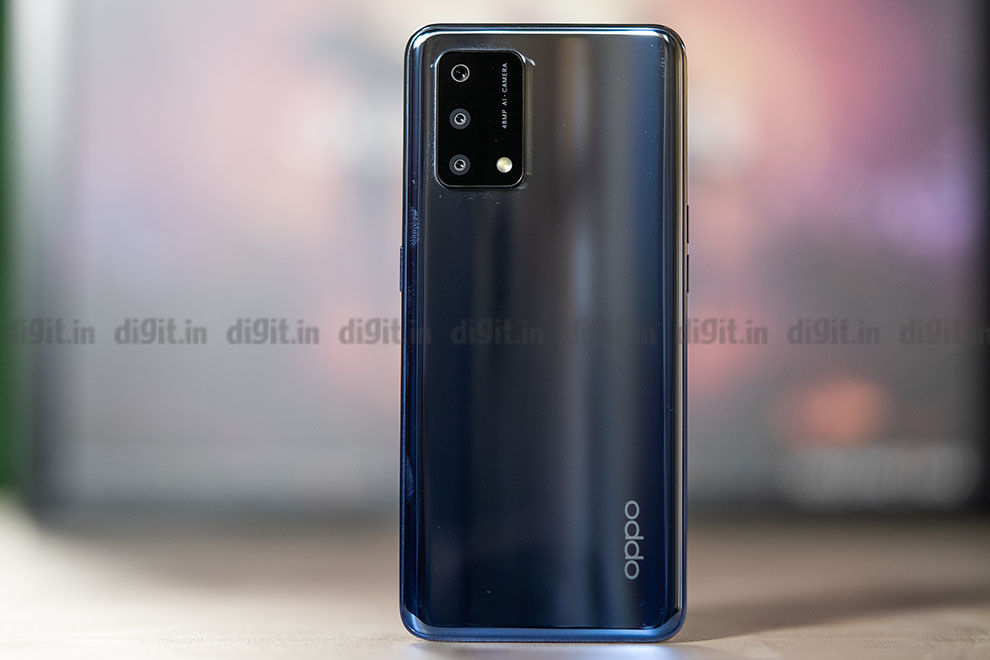 OPPO F19 In NewsView All

Oppo A57 With 33W Fast Charging Launched In India: Pricing And Specifications

Oppo A57 has officially launched in India and is powered by the MediaTek Helio G35 chipset. It has a 5,000mAh battery that supports 33W fast charging and has a thin and lightweight flat-edged design. The...

The Oppo K10 5G is set to launch in the Indian market on June 8 at 12 PM. The device will be powered by the MediaTek Dimensity 810 SoC, as confirmed by Oppo India’s tweet....