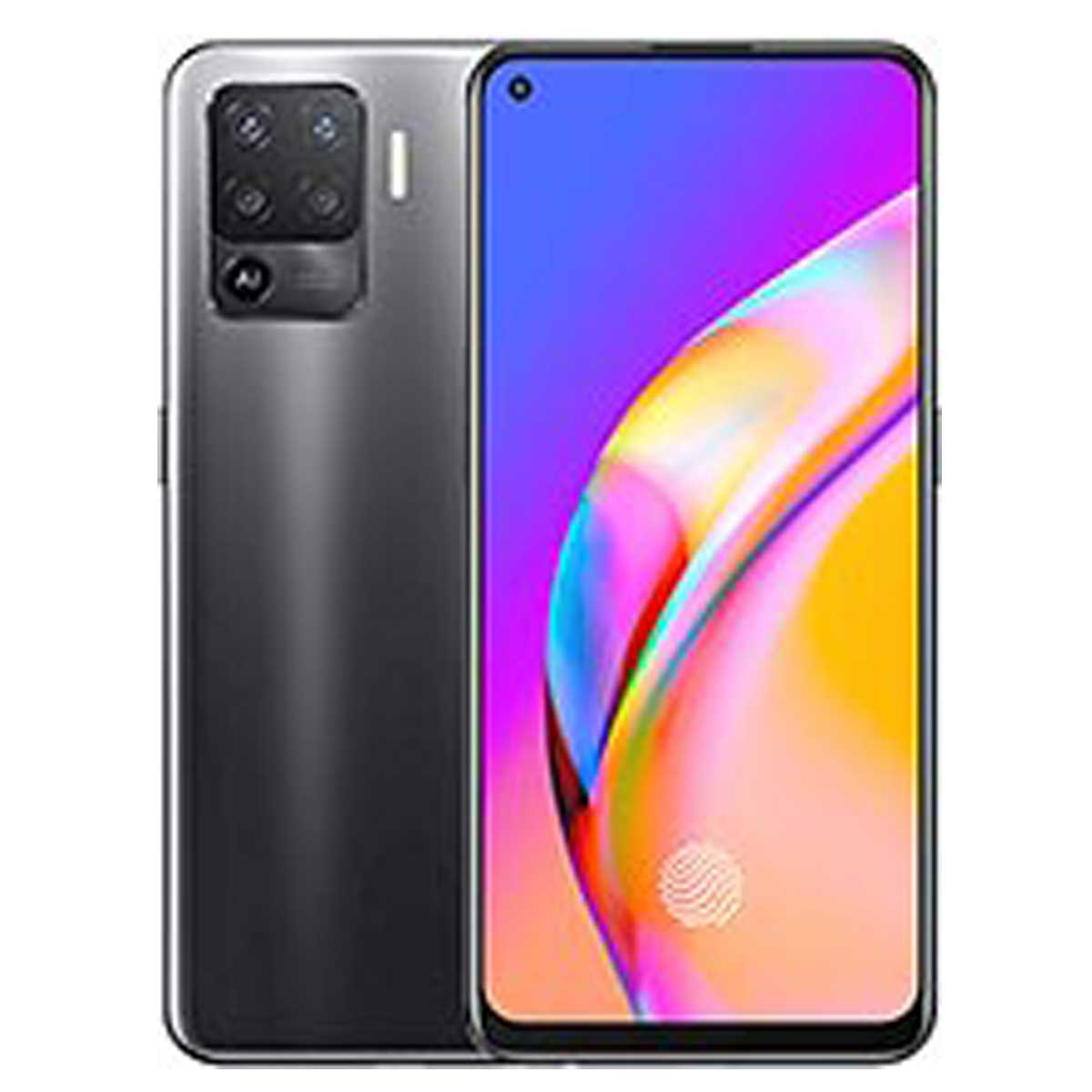 The Oppo F19 Pro+ 5G feels like a clone of the Realme Narzo 30 Pro, given that the two phones have the same SoC, the same amount of RAM, the same grade of storage and whatnot. While the Narzo 30 Pro takes the edge in terms of performance, the Oppo F19 Pro+ 5G comes out ahead by a hair when it comes to its camera performance and design aesthetics. Overall, the Oppo F19 Pro+ 5G  phone does deliver impressive output when it comes to the camera, and also offers Oppo's Full Dimension Fusion Portrait Vision system, which enaled HDR video recording and also offers a low-light video mode that does improve the video quality in low light. Overall, the OPPO F19 Pro+ 5G is a phone for those who want a good looking, stylish 5G phone with a capable camera and long battery life .

It comes with a 6.4-inch AMOLED display with a resolution of 1080 x 2400 pixels at a pixel density of 408 pixels per inch (ppi), an aspect ratio of 20:9, and Corning Gorilla Glass 5. The phone has a front punch-hole display that houses the front selfie camera. The Oppo device has a chrome-plated frame and a rounded design.  The Oppo phones come in Fluid Black and Space Silver colours.

The phone runs on the company’s custom ColorOS 11.1 out-of-the-box and It has a MediaTek Dimensity 800U SoC, along with 8 GB of RAM.

Oppo F19 Pro+ 5G is said to have a 4,500mAh battery that now supports 50W VOOC Flash fast charging technology. It has 128 GB of onboard storage. The phone comes with a triple-slot tray for two Nano-SIMs and a microSD card for expanding memory. Oppo says the battery takes about 48 minutes to charge fully.

The phone runs on ColorOS 11.1 out-of-the-box and It has a MediaTek Dimensity 800U SoC, along with 8 GB of RAM and 128 GB of storage.  The phone comes with a triple-slot tray for two Nano-SIMs and a microSD card slot for expanding the battery. 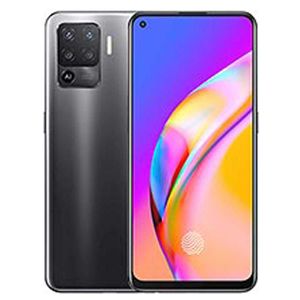 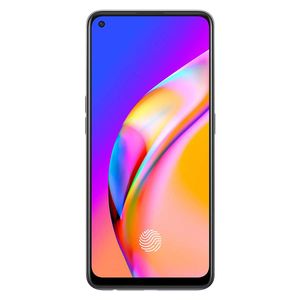 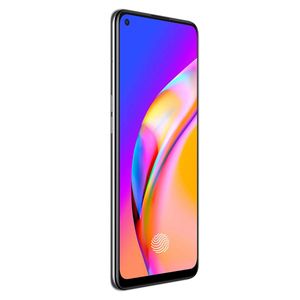 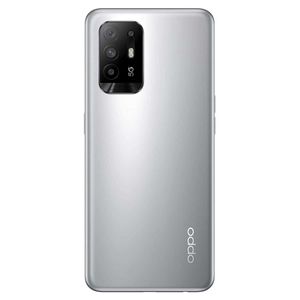 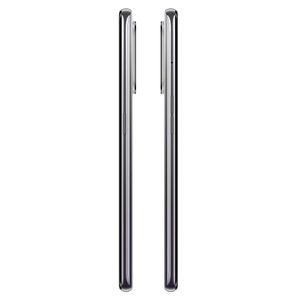 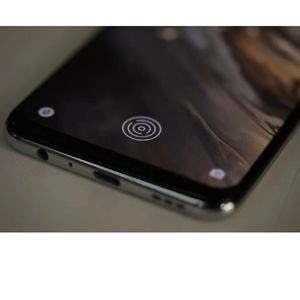 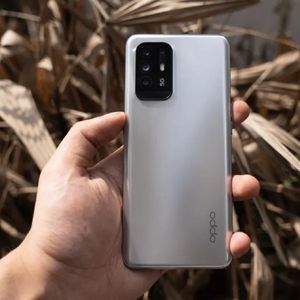 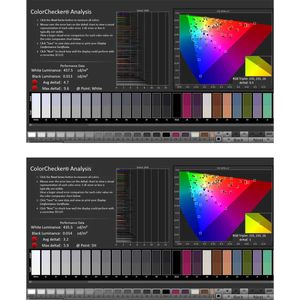 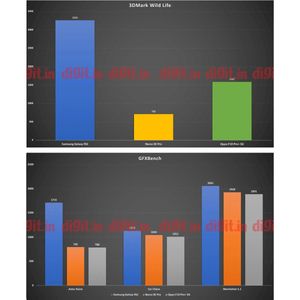 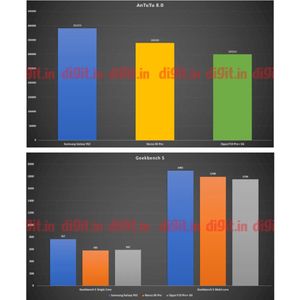 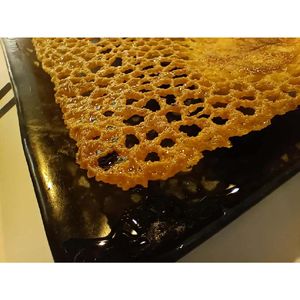 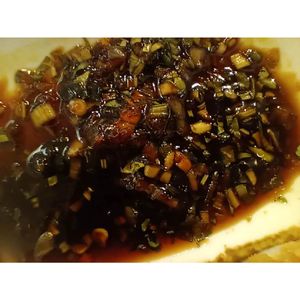 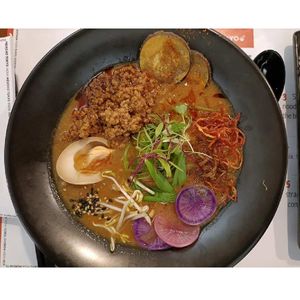 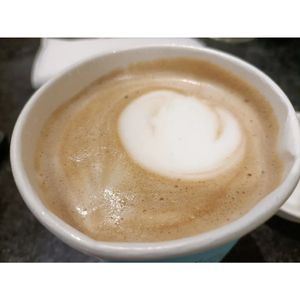 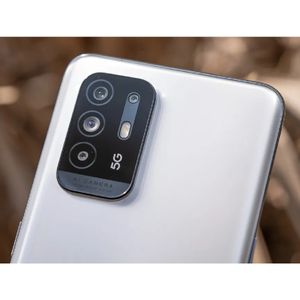 Yes, the Oppo F19 Pro+ 5G has a fingerprint sensor.

Highlights: Oppo F19, Oppo F19 Pro may have 10x Hybrid Optical Zoom This technology may be showcased at CES or MWC Huawei may also bring 10x optical zoom in P30     Oppo has been...

Oppo has long been rumoured to launch the F19 series of phones in India. Reports suggest the series could come with two new phones, the F19 Pro and F19 Pro+. It was only yesterday that...

The Oppo F19 and Oppo F19 Pro could launch as soon as March in India, according to the latest report. The F19 series will succeed the F17 and F17 Pro that were both launched in...