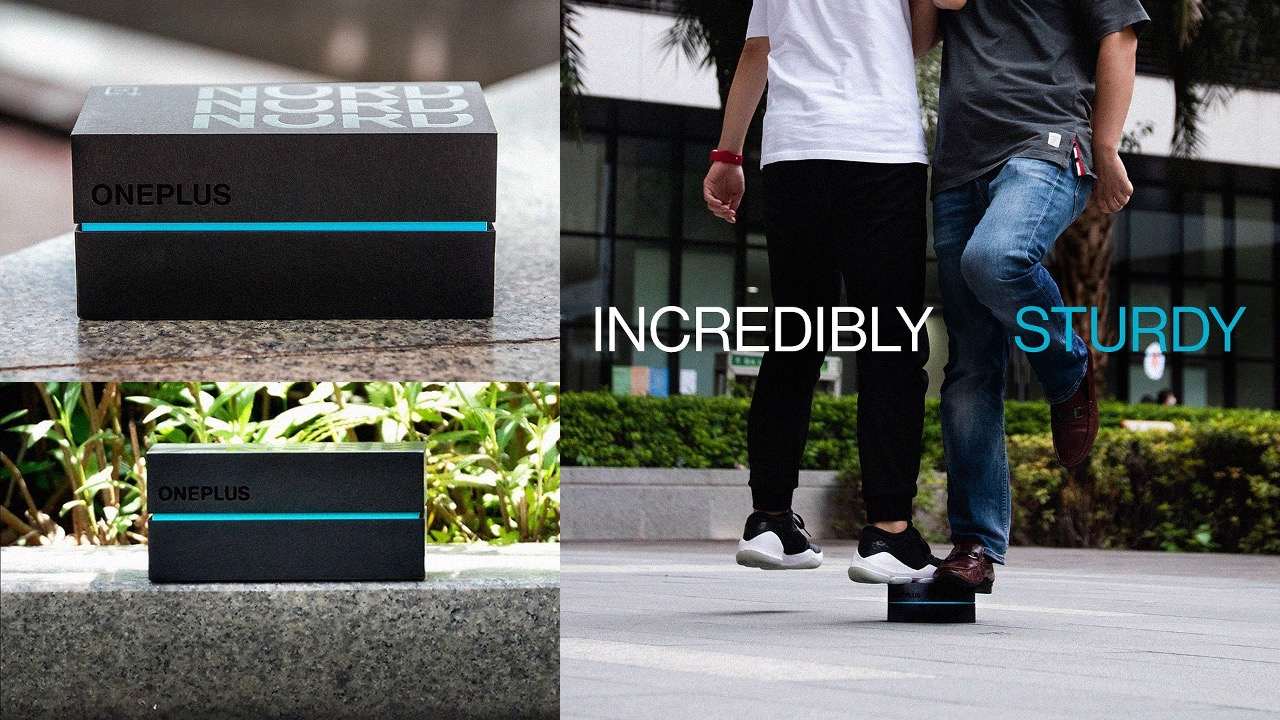 [Update: OnePlus has confirmed that it's preparing to launch the OnePlus Nord(₹ 27978 at Tatacliq) in an AR event on July 21 from 7:30 PM IST. Know more about it here.]

OnePlus Nord could finally launch on July 21 in India as has been accidentally revealed by Amazon. The popular online shopping platform accidentally went live with the OnePlus Nord launch invite with an image that confirms the launch date to be July 21. The listing was first spotted by TechRadar India and also had an outbound link to the OnePlus website with “Nord AR” mentioned in the URL which is likely the QR code generator required to join the event. All the listing and the launch invite link have since been taken down but screenshots (1,2) are readily available online.

The launch of the upcoming OnePlus Nord is being pegged as the “world’s first AR smartphone launch” event and the company has been slowly building up the hype train in the heads up to the launch. It’s currently unclear as to how OnePlus will pull-off its AR launch event as it requires a stable connection to stream properly. Then again, OnePlus is fairly acquainted with challenges of launching a phone as it did in the past with the OnePlus 2 and OnePlus 3 VR launch events.

The images from the Amazon listing have made it online to Twitter after the former took down the page. OnePlus has also revealed the new product packaging for the upcoming affordable smartphone which is a departure from the company’s signature red boxes. This time around, the box is black in colour with teal accents in the middle. OnePlus claims that the box is “incredibly sturdy”.

It is rumoured to be fitted with a 4,300mAh battery with support for 30W fast charging out-of-the-box. As per some rumours, the phone could be priced as much as the original OnePlus One, which launched at around Rs 22,000.

OnePlus is scheduled to release the second episode of its documentary on the making of OnePlus Nord on July 7 at 5:30 PM IST where it is expected to reveal more details about the launch.