OnePlus Nord pre-orders to start from July 15 in India

OnePlus to launch affordable smartphone on July 21. OnePlus Nord launch will be streamed in AR. OnePlus Nord pre-orders to begin in India on July 15 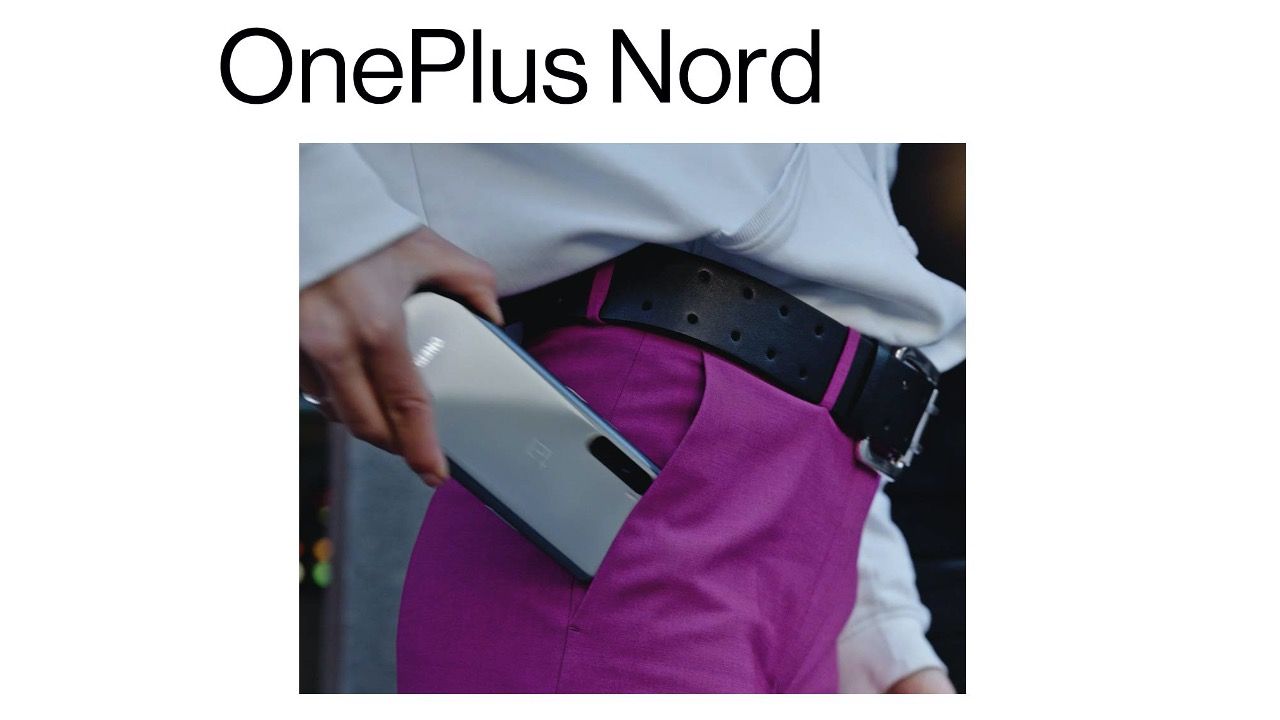 OnePlus Nord pre-orders to start from July 15 in India

OnePlus has announced that it’s going to launch the much-anticipated OnePlus Nord in India on July 21 in what’s going to be the “world’s first smartphone launch in AR”. Ahead of the launch, OnePlus Nord is going up for pre-orders in India from July 15 on Amazon India. OnePlus has been revealing key details about its upcoming affordable phone confirming some rumours. The company is also confirmed to launch its first TWS earphones dubbed OnePlus Buds alongside the Nord.

“OnePlus Nord represents a new beginning for OnePlus, giving us an opportunity to share our technology with more people around the world. For this launch, we want everyone to sit back, relax, and experience our new phone for the first time right in the comfort of their living room,” said Paul Yu, Head of OnePlus Nord.

How to pre-order OnePlus Nord?

OnePlus has launched its AR app for the launch event and users can watch everything unfold from this app which is available on Google Play Store and Apple App Store. The OnePlus Nord is scheduled to launch on July 21 at 7:30 PM IST.

The company notes that viewers should ensure they are on a “good internet connection” to watch the AR live stream without any hiccups.

It is rumoured to be fitted with a 4,300mAh battery with support for 30W fast charging out-of-the-box. As per some rumours, the phone could be priced as much as the original OnePlus One, which launched at around Rs 22,000.