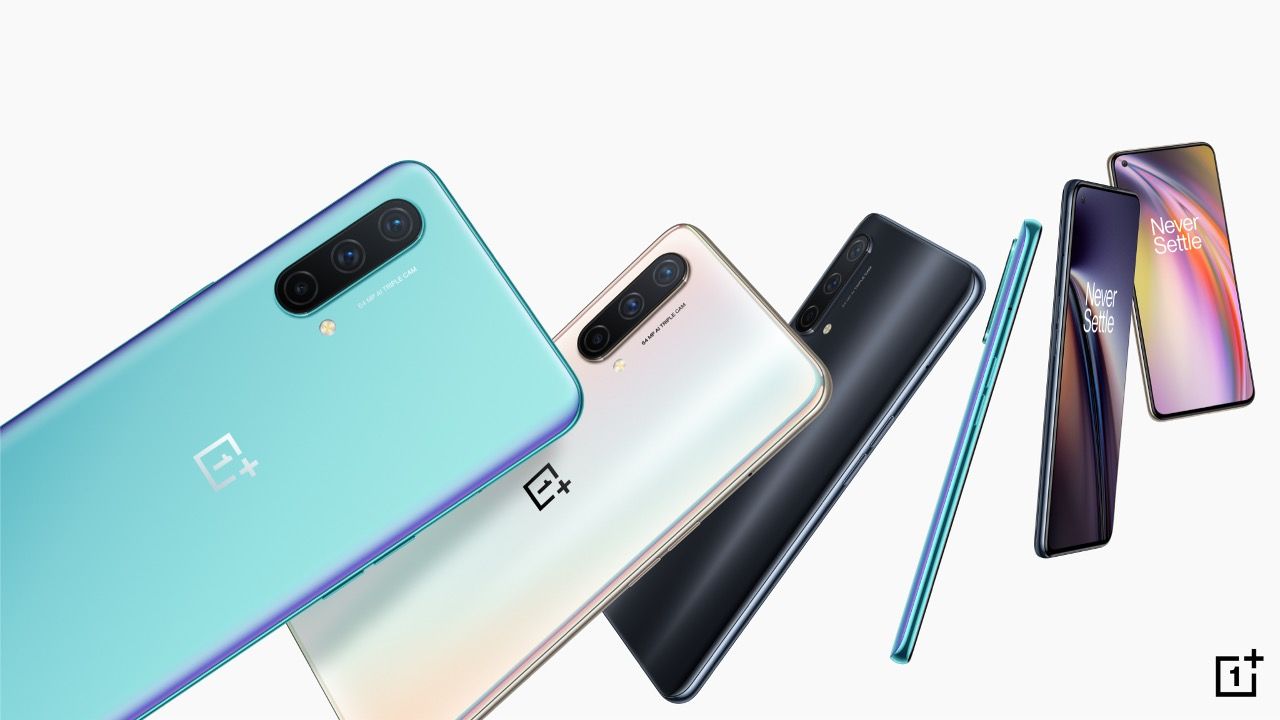 OnePlus Nord 2 CE specifications and expected pricing have been revealed in a new leak. Last week, a OnePlus phone with the model number IV2201 and codename ‘Ivan’ made an appearance on the BIS certification website. That phone is said to be none other than the successor to the OnePlus Nord CE and could launch as the OnePlus Nord 2 CE.

Talking about the launch timeline, Yogesh told 91Mobiles that the OnePlus Nord CE 2 is expected to launch in early 2022, likely by January-end or mid-February. The pricing of the phone is expected to fall between Rs 24,000- Rs 28,000. 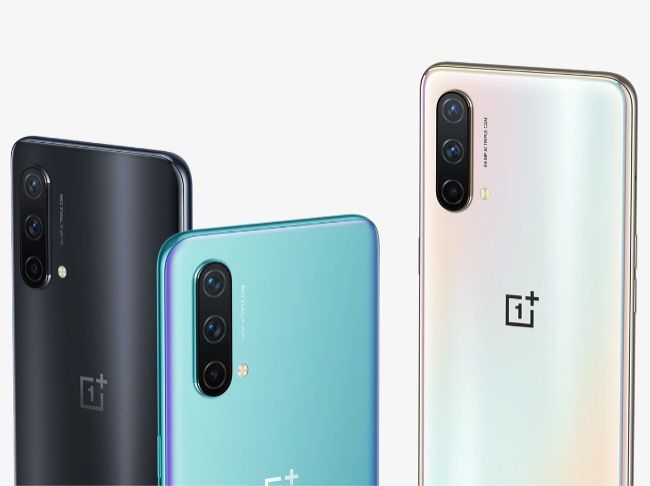 OnePlus Nord 2 CE is rumoured to feature a 6.4-inch Full HD+ AMOLED display that supports upto a 90Hz refresh rate. The phone also has an in-display fingerprint reader but the iconic Alert Slider could be skipped in this iteration. The Nord 2 CE is also expected to have stereo speakers along with a 3.5mm audio jack and has a plastic build with a glass back panel.

The Nord 2 CE is expected to be powered by the MediaTek Dimensity 900 and is paired with 6GB/12GB RAM and 128GB/256GB storage options to choose from. It will likely run on OxygenOS 12 out-of-the-box.

OnePlus Nord 2 CE is expected to feature triple cameras on the back headlined by a 64MP camera, an 8MP ultra-wide camera and a 2MP macro camera. On the front, there is a 16MP selfie camera.

The OnePlus Nord 2 CE is equipped with a 4,500mAh battery that supports 65W fast charging out-of-the-box.