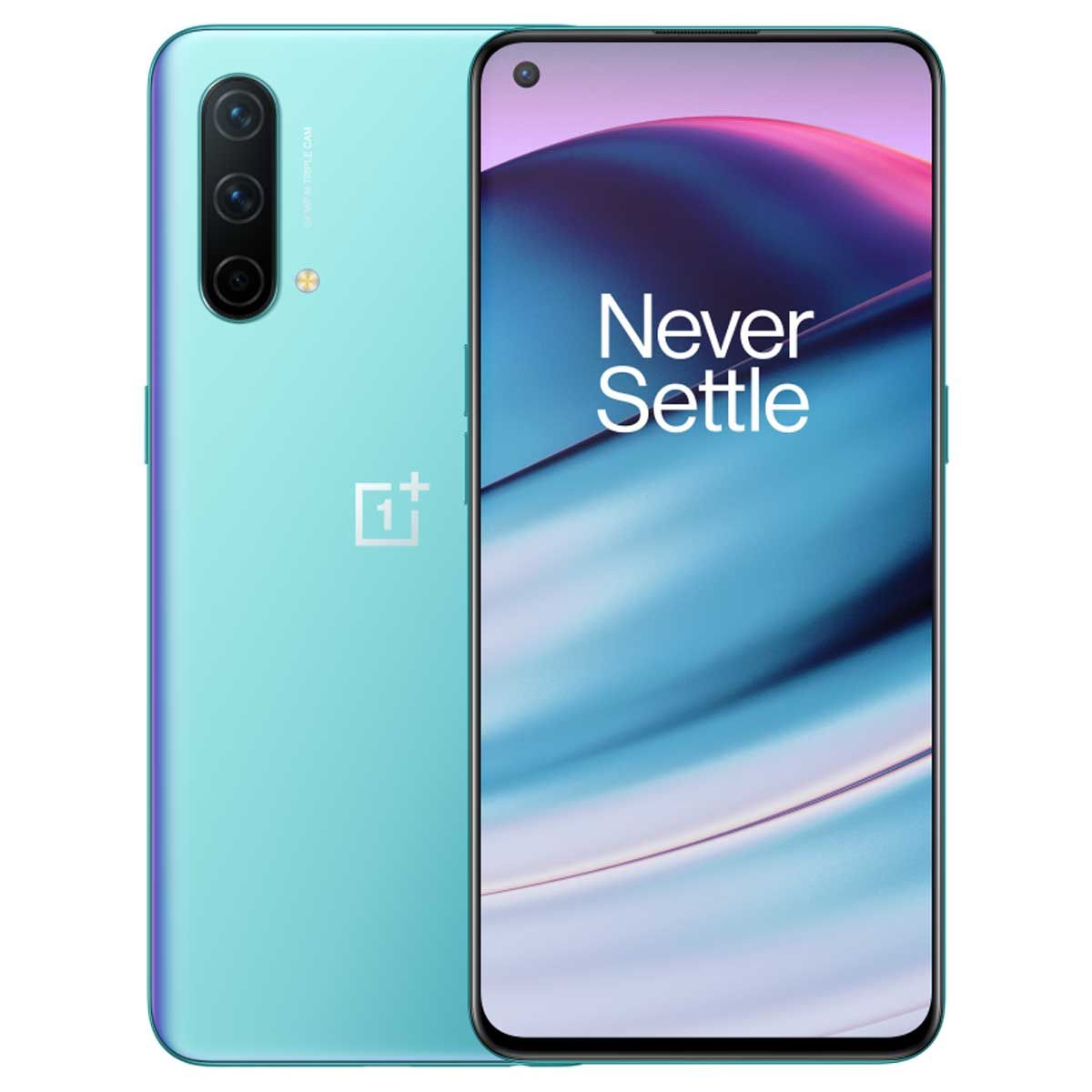 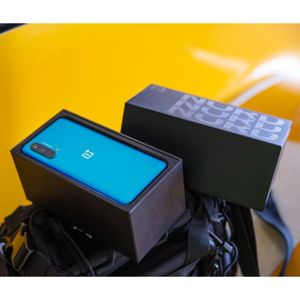 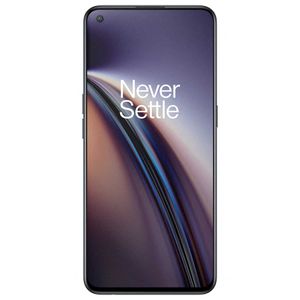 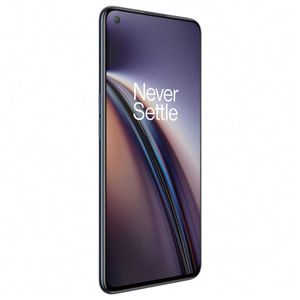 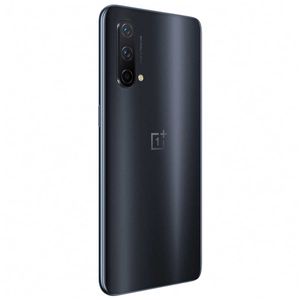 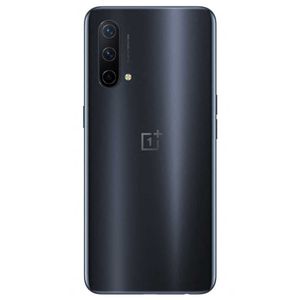 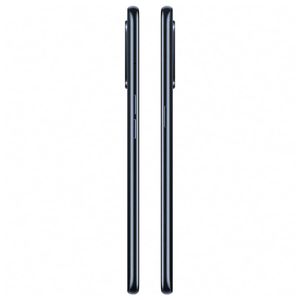 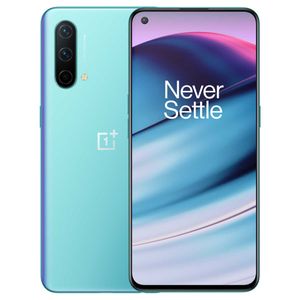 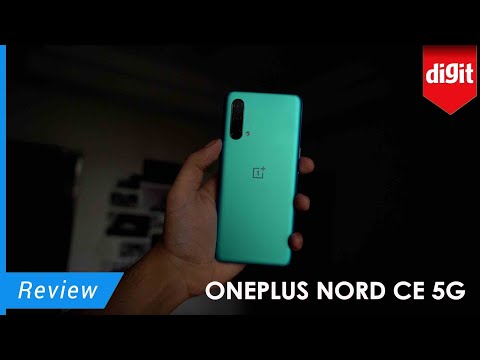 On paper, the OnePlus Nord CE 5G offers just about enough to impress as a mid-range smartphone. However, you're still better off steering clear of this device. For the price, this new affordable phone from OnePlus does not offer enough oomph to help establish it as the alpha offering. Its biggest problem is the competition that exists in the segment, and as such, its inability to stand out from the crowd makes it look weak not only against slightly better specd devices such as the Poco X3 Pro - a phone that offers a faster display, bigger battery and a more powerful processor -- but also against the original OnePlus Nord, which despite being slightly more expensive, and a year older, looks like the better of the two phones.

OnePlus has launched the Nord CE 5G (Core Edition). The phone was launched in India after weeks of leaks and teasers. OnePlus claims this latest phone from OnePlus is built on the core aspects of the Nord experience but at a more affordable price.

Nord CE 5G from OnePlus brings with itself a lot to like, including a 64MP triple camera set-up,  90 Hz fluid AMOLED display, a Snapdragon 750G 5G processor, and Warp Charge 30T Plus fast charging. Along with this, the phone also brings OnePlus’s latest OxygenOS 11.

Nord CE comes with a 6.43-inch 90Hz AMOLED display for smooth and responsive experience while playing games and watching videos. There’s also HDR10+ for improving the viewing experience while watching HDR content on the phone.

In terms of design, it is one of the most interesting ones that OnePlus has made in a while. The Nord CE 5G is the slimmest OnePlus phone since the OnePlus 6T. It’s 7.9mm thick and weihs 170g. The Nord CE also comes with new features, including the presence of a 3.5mm headphone jack. Nord CE comes in three colorways: Charcoal Ink, Silver Ray, and Blue Void.  The latter features a fingerprint-resist matte finish. 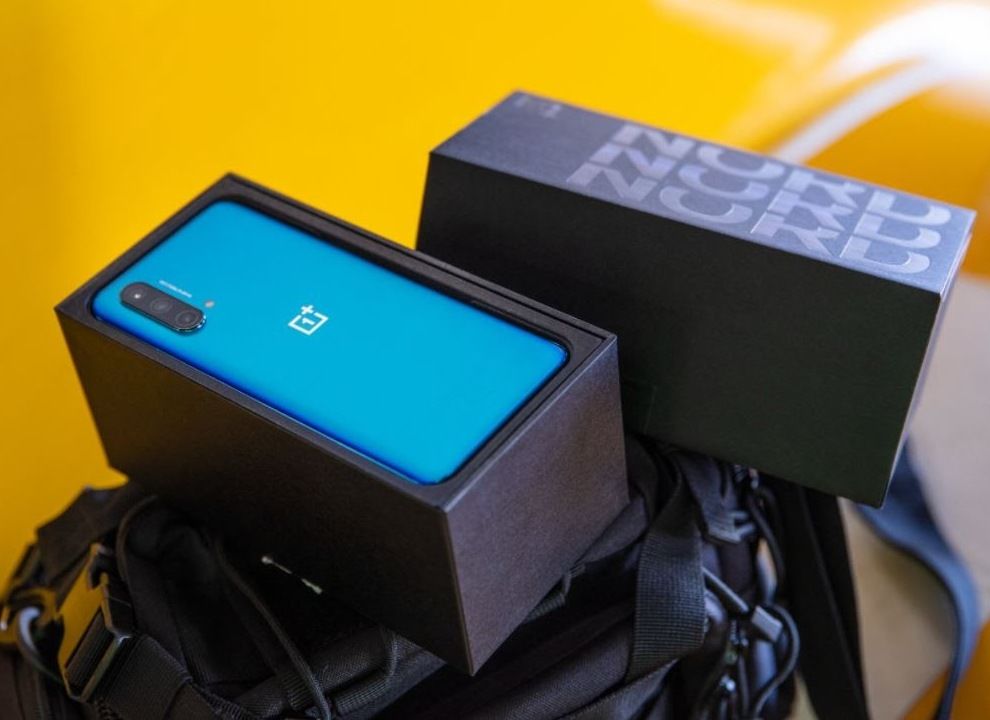 Nord CE is powered by a Qualcomm Snapdragon 750G 5G chipset which promises a 20% CPU and 10% GPU boost over its predecessor. This is down to the fact that it uses Kryo 570 CPU and Adreno 619 GPU. It also packs in an advanced AI Engine which promises to provide users with an incredibly smooth and intuitive experience, from enhanced gaming to improved voice-chat.

Nord CE comes pre-installed with OxygenOS 11, claimed to be OnePlus’s fastest and most responsive software to date. OxygenOS 11 comes with features like Dark Mode, Zen Mode, and a new always on display (AOD). In addition, OOS 11 has been optimized for single-handed operations.

OnePlus Nord CE 5G comes with a large 4,500mAh battery, with support for improved Warp Charge 30T Plus charging technology. The company claims the OnePlus Nord CE can charge from 0 to 70% in just half an hour. OnePlus Nord CE also adapts to reduce the time spent at 100% battery to maintain good battery health while charging overnight.

Like all OnePlus flagship models, Nord CE comes with Nightscape for a better low-light photography experience. This feature shoots up to eight pictures at varying exposures and effortlessly weaves them together to produce clearer, brighter, and more dramatic photos.

The OnePlus Nord CE 5G is a feature packed phone. The device comes with a triple camera set-up, a big 6.43-inch AMOLED panel with Always-On-Display feature and also brings with itself a Snapdragon 750G processor for running graphics intensive games.

OnePlus Nord CE 5G will be available on Amazon.in and OnePlus.in from June 16 at 12 noon.

OnePlus Nord 2T could launch on June 27 in India as per the latest leak which gives us a hint about the pricing of the upcoming Nord phone. The Nord 2T made its global debut...

The success of OnePlus devices has largely contributed to the success of their software. Even though OnePlus has launched top-of-the-line devices along with their budget smartphones, their custom User Interface (UI) remains the USP of...