OnePlus recently released the OxygenOS 12 update based on Android 12 for users of the OnePlus 9 and 9 Pro. However, it seems like OnePlus has yet again seeded a build that is littered with bugs and issues that are breaking several functionalities on the OnePlus 9 series. Some users have gone to the extent of debating whether this OxygenOS 12 update even qualifies as a stable update. 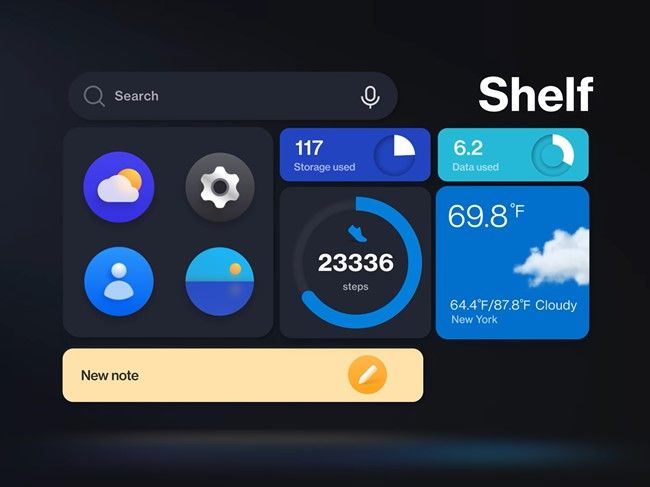 Several users of the OnePlus 9 Pro and OnePlus 9 have taken it to Twitter, Reddit and OnePlus Forums to voice their disappointment with the OxygenOS 12 update. Other users meanwhile have expressed their disregard for OxygenOS 12 is starting to look a lot more like Oppo’s ColorOS.

Android 12 for the OnePlus 9 Pro could use a little more work and a little less ColorOS, if I do say so myself. pic.twitter.com/6615AhqE8p

Got the OxygenOS 12 update on my OnePlus 9 Pro and maaaaaan.... This just ain't it. This ColorOS stuff is STRONG and not in a good way

It's official, I absolutely hate this new ColorOS update by @oneplus. It's half-assed, animations looking shitty, some apps with different DPI scaling, and reeks of chinese skin type of Android. I hate it and I can't wait to ditch this for the Pixel 6.

People have reported that the new OxygenOS 12 update breaks internet connectivity along with WiFi issues, laggy animations and missing customization options to name a few. In some instances, the OnePlus 9 Pro incorrectly lists Qualcomm Snapdragon 855 in the About Phone section. Moreover, features like a native call recording app, customizable icons, Google Feed disable toggle are missing from the latest OxygenOS 12 build.

It’s safe to recommend at this point of time that OnePlus 9 and OnePlus 9 Pro users should wait patiently until OnePlus irons out the bugs and issues in the OxygenOS 12 update. If you are using either the OnePlus 9 or 9 Pro as your primary phone, you should not update to the latest OxygenOS 12 update because chances are several key functionalities could be broken in the transition.

It remains unclear as to why OnePlus seeded a buggy OxygenOS 12 update but so far the company has not acknowledged the issues reported by its users. We expect OnePlus to issue a hotfix for all the issues in the OxygenOS 12 as it has in the past but it ideally shouldn’t have come to this.