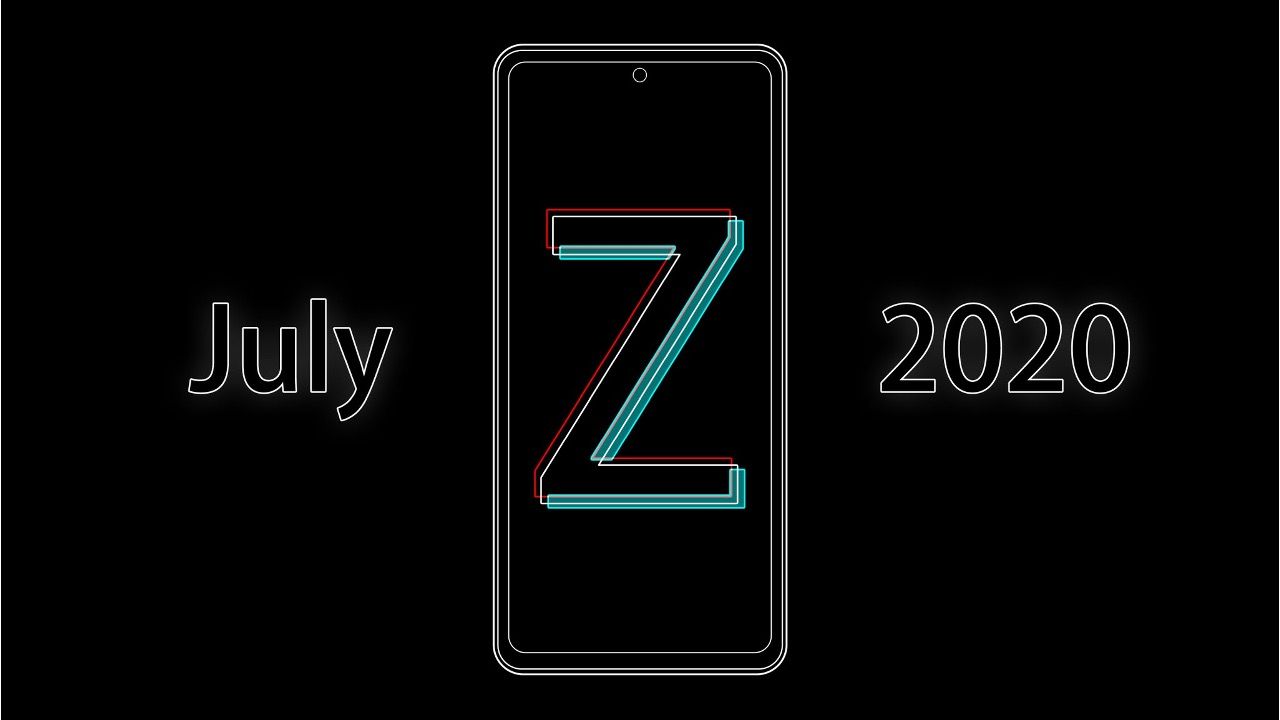 OnePlus is getting back at producing affordable smartphones, company CEO Pete Lau officially revealed this in an exclusive chat with Jared Newman of the Fast Company. Lau has hinted that an affordable OnePlus smartphone could be en route to India very soon and it’s likely he’s talking about the much-rumoured OnePlus Z a.k.a OnePlus 8 Lite.

The OnePlus Z was rumoured to be unveiled during the OnePlus 8 series launch event which took place on April 14 but remained a no-show. Subsequent chatter around the purported OnePlus Z on Twitter and online forums hinted that the phone has been postponed to a later date in Summer 2020 due to the Coronavirus outbreak.

Having said that, the interview is the first time the company has publicly spoken about the plans to launch “affordable phones” with hints to expand into other product categories. “We can look at it as having a more affordable product offering, but all products that still remain up to the OnePlus standard . . . and through this enabling, more people to have access to OnePlus products,” Lau tells the Fast Company through an interpreter.

Why is OnePlus going back to its roots?

There could be myriad reasons as to why OnePlus needs to get back to selling value for money devices. The company that once touted itself proudly as the “flagship killer” has been known to increase the prices of its phones with every new iteration. Starting with the Rs 21,999 ($300) priced OnePlus One to the latest OnePlus 8 series of smartphones that start at Rs 41,999 ($699), the prices of the phones have increased exponentially since the OnePlus 6T series. This could have led to OnePlus losing a significant chunk of early adopters who still expect flagship-grade performance but without paying as high a price as the current crop of OnePlus phones.

This is well reflected in Lau’s statement where he says, “What we’re seeing is that with current products, there’s still a demand from a large consumer base for a more suitable price that enables more consumers to be able to access OnePlus products. That’s really important insight, and it’s something that we’re taking into very serious consideration.”

OnePlus’ decision to launch affordable smartphones comes at a time when most flagship smartphones have essentially vacated the sub-Rs 35,000 segments and now come with exorbitant price tags. The rumoured OnePlus Z can prove to be an important phone for the company, to this effect.

OnePlus’ upcoming affordable phone could feature a 6.4-inch OLED screen with a Full HD+ resolution. It could have a punch-hole cutout at the top for the front-facing 16MP camera. The screen is expected to support a 90Hz refresh rate with a fingerprint reader underneath the display.

OnePlus Z is rumoured to be powered by MediaTek Dimensity 1000 chip with 5G support and paired with 8GB RAM and up to 256GB storage. The phone could have a triple camera setup on the back the consists of a primary 48MP camera, a 16MP camera and a 2MP depth sensor.

OnePlus Z could come with 4,000mAh battery with support for 30W fast charging courtesy of Warp Charge 30. It is expected to be priced starting at CNY 2,999 which roughly translates of Rs 32,000 by direct conversion.

We’ll know more about the affordable OnePlus phone as we near the launch which is expected to be held in India first.