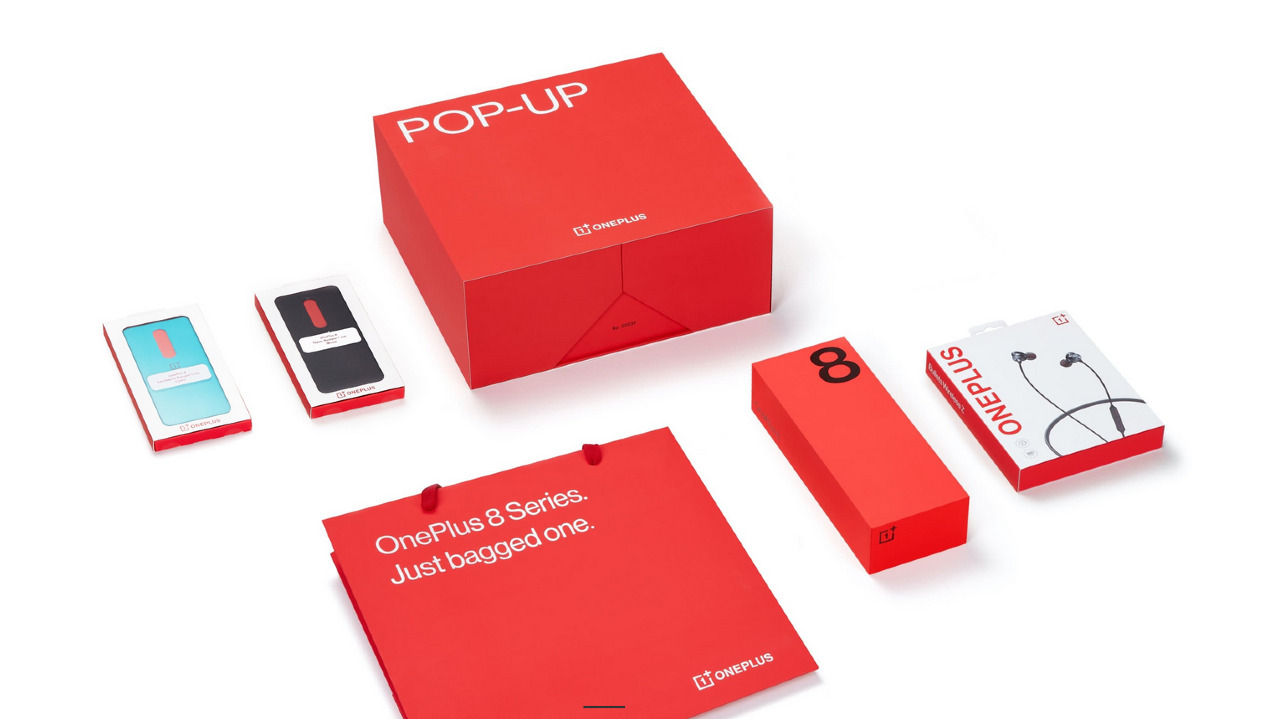 The Limited Edition Pop-up box for OnePlus 8 and OnePlus 8 Pro will be sold via OnePlus’ e-commerce website and not on Amazon India. The company revealed the pricing of the box, which as you guessed rightly, are a little higher than the base pricing.

The OnePlus 8 limited edition packaging has been listed at Rs 45,999, while the OnePlus 8 Pro limited edition boxes will retail at Rs 60,999. Paying the premium will get you the phone housed in a large box (the same one we get as review units), that also includes the Bullets Wireless Z and a variety of back cases. 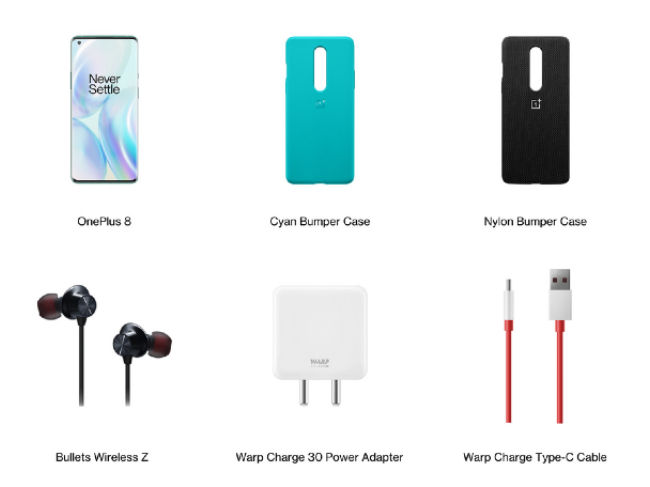 What's inside the box

Unfortunately, since the Government has prohibited the sale of non-essential items during the extended lockdown via e-commerce websites, there is no fixed date for availability. Even the standard boxes of the flagships will be sold at a delayed date once the government orders are lifted.

OnePlus has priced its new flagships far more aggressively in India than in the US. In the United States, the OnePlus 8 starts at $699 (roughly Rs 53,000) while the same in India with 6GB RAM and 128GB storage starts at Rs 41,999 in India. The base variant is available exclusively on Amazon India and will be offered in the Glacial Green colour variant.

There is also an 8GB RAM variant of the OnePlus 8 that is available for Rs 44,999. This is offered in both Onyx Black and Glacial Green and will be available via online and offline channels.

There’s also a third variant of the OnePlus 8 which comes with 12GB LPDDR4X RAM and 256GB UFS 3.0 storage, and will be sold at Rs 49,999 in Interstellar Glow, Onyx Black and Glacial Green colours variants.

The OnePlus 8 Pro has only two variants. The base model with 8GB LPDDR5 RAM and 128GB UFS 3.0 storage will retail at Rs 54,999 while the 12GB RAM + 256GB storage variant will be sold at Rs 59,999 in all three colours. The Pro variants will be available in both online and offline channels.