OnePlus 8 Lite launch postponed due to Coronavirus, OnePlus 8 and 8 Pro Indian pricing to be revealed soon 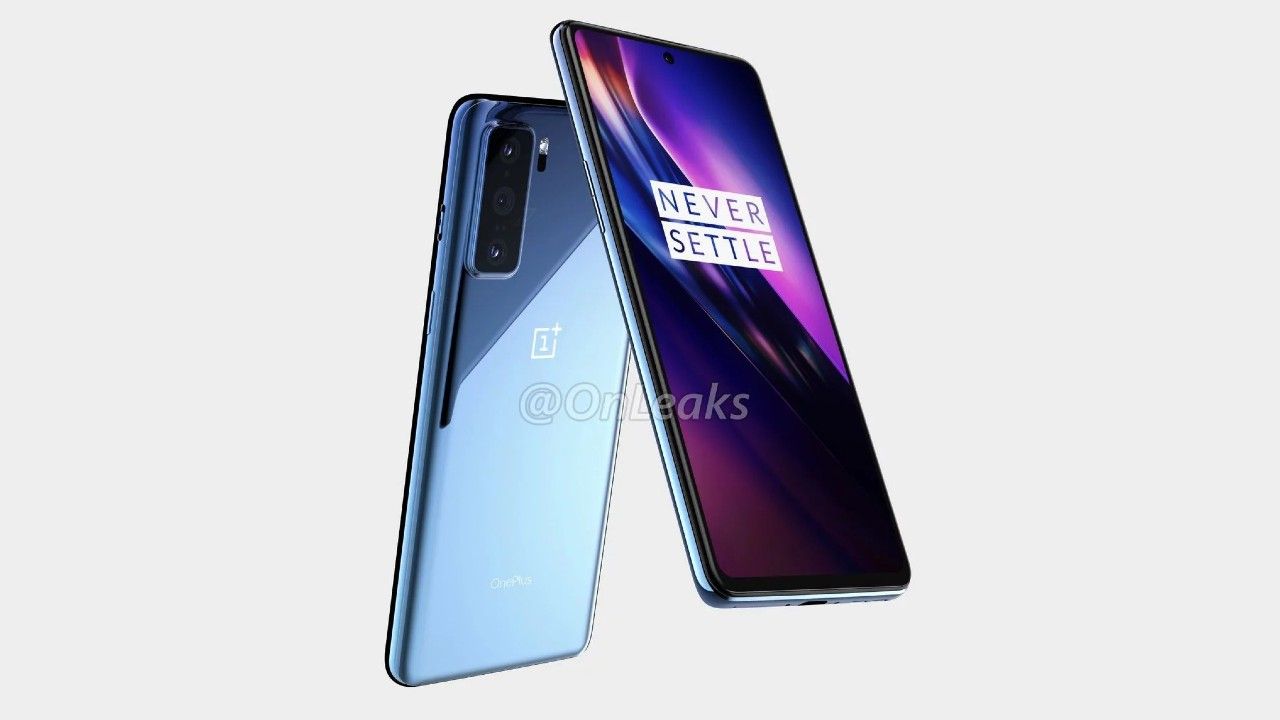 OnePlus 8 and OnePlus 8 Pro were announced just this past week on April 14 but the much rumoured “affordable” OnePlus 8 Lite missed the spotlight. But it seems like the phone could have been a victim of the prevailing Coronavirus situation around the world that has hit businesses, forcing them to come to a stand-still. As per the latest information coming in, the OnePlus 8 Lite could be well on its way to launch sometime this year, possibly after June 2020.

Steve H.McFly, better known as OnLeaks has stated in one of his tweets that initially OnePlus had planned to launch the Lite variant alongside the OnePlus 8 and 8 Pro but due to the Coronavirus outbreak, the phone has been pushed back “at least to upcoming summer”. Here’s what he tweeted in response to a user:

According to my sources, that model was initially planned to be unveiled along with the #OnePlus8 series during yesterday's event but has been postponed (at least to upcoming summer) due to #CoronaVirus situation...

The Coronavirus has disrupted the normal flow of life for everyone including businesses as nearly all big events, conferences and shows have either been moved online or completely scrapped. As such, smartphone manufacturing has come to a screeching halt and that’s said to affect the supply chain adversely.

OnePlus has unveiled its latest flagship phones globally but hasn’t revealed the Indian prices just yet and with the nation-wide lockdown in effect, it’s not known when the phones will go on sale. Having said that, the government’s new notice does ease the lockdown restrictions for e-commerce websites and smartphone manufacturers, so we might be getting our hands on the OnePlus 8 and maybe even the iPhone SE 2020 much sooner.

The OnePlus 8 Lite could feature a 6.4-inch OLED screen with a Full HD+ (2400 x 1080 pixels) resolution and a punch-hole cutout. The screen supports a 90Hz high refresh rate and is fitted with a fingerprint reader underneath. It is expected to be powered by the MediaTek Dimensity 1000 chipset paired with 8GB RAM and upto 256GB UFS 3.0 storage option.

The phone is rumored to have a triple camera setup that consists of a primary 48MP camera, a 16MP camera and a 2MP depth sensor. On the front, there could be a 16MP selfie camera, the same as OnePlus 8.