Given the coronavirus outbreak, IT companies are either cancelling tech events, or postponing them or doing online-only versions. Here's what the tech event calendar looks like in 2020 amidst a globally declared pandemic. 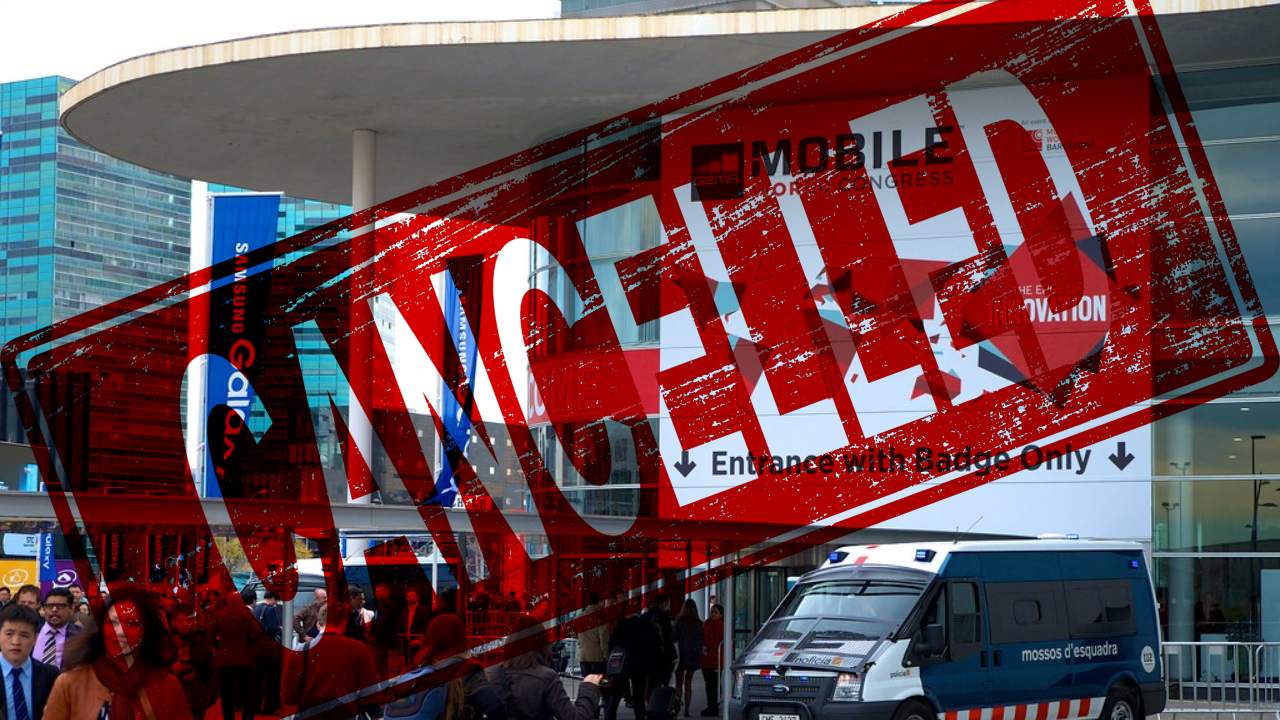 The novel coronavirus outbreak that started in China’s Hubei district is now a worldwide pandemic as declared by the World Health Organisation (WHO) and as the virus continues to spread across countries, restrictions are being put on public gatherings with governments urging citizens to maintain social distance and self-quarantine. This has also led to a big disruption in the global tech event calendar. Tech events are either getting postponed, shifted to online-only live streams or getting downright cancelled.

As of Thursday, 19th March, there are 214,915 confirmed cases across the world with over 8,733 dead. The situation in India, though kept under control has also started to rise exponentially. The total cases in India now stand at 166 as of writing this article, and the number is increasing every day. To help contain the contagion, governments across the world have already stopped accepting tourists and foreigners. The Indian government has also cancelled all visas of incoming foreigners. Schools, colleges, multiplexes, malls and historical sites have been closed. You can stay updated on covidout.in, a tracker built specifically to track the virus' spread in India.

Tech brands have taken a big hit as well. Since this is a category that evolves through conferences and summits, a lot of tech companies have postponed their launches. Some have also cancelled them altogether, while some are doing online-only events. We will keep updating this article to keep you informed about developments around tech events. Whether they will be streamed online, or postponed or cancelled altogether.

...We will be updating this article with more information as soon as more news develops.