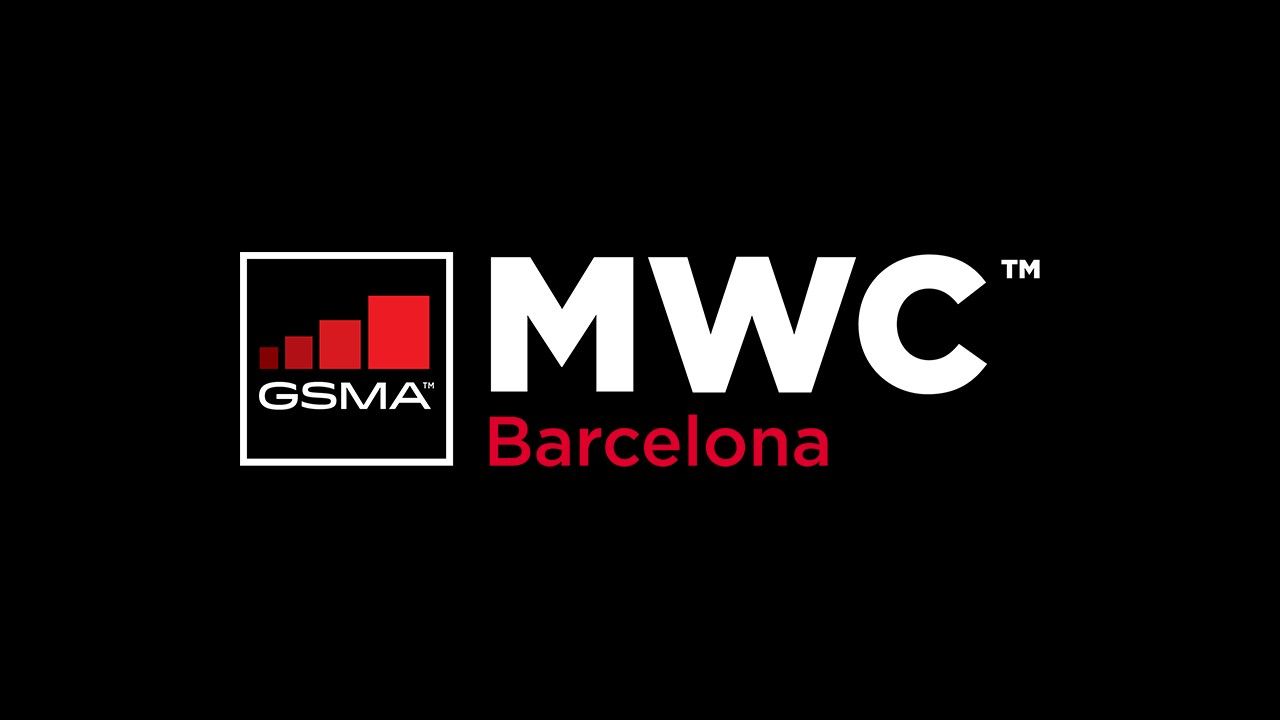 It is still unclear what will happen to those briefings.

After more than a dozen companies pulling out of the MWC 2020, its fate was to be decided this week. The event was supposed to take place from February 24 to February 27 in Barcelona, Spain. Now, the GSM Association (GSMA) has decided not to go ahead with the event over coronavirus health concerns. Hence, MWC 2020 stands cancelled. It is an unprecedented move in the event’s history.

Earlier, GSMA had issued a bunch of reassuring press releases, announcing that things will proceed as planned. However, with all the cancellations, it must have realised that there probably wouldn't be much happening at MWC anyway.

The GSMA said in a statement, “the GSMA has cancelled MWC Barcelona 2020 because the global concern regarding the coronavirus outbreak, travel concern and other circumstances, make it impossible for the GSMA to hold the event. The Host City Parties respect and understand this decision. The GSMA and the Host City Parties will continue to be working in unison and supporting each other for MWC Barcelona 2021 and future editions.”

For reference, several companies including Huawei, Xiaomi, Motorola, Realme and more were looking forward to announcing new products at pre-MWC events on February 22 and 23. It is still unclear what will happen to those briefings. They might take place through online video streams as Sony announced before pulling out of the event. It is being speculated there would be a cancellation or delay of these press events. Considering the current situation, these events could be smaller or more restrained.

Meanwhile, “one major company” has told Android Authority it will still hold its event in Barcelona, provided media will be there.