OnePlus 7T, OnePlus TV to launch in India on September 26 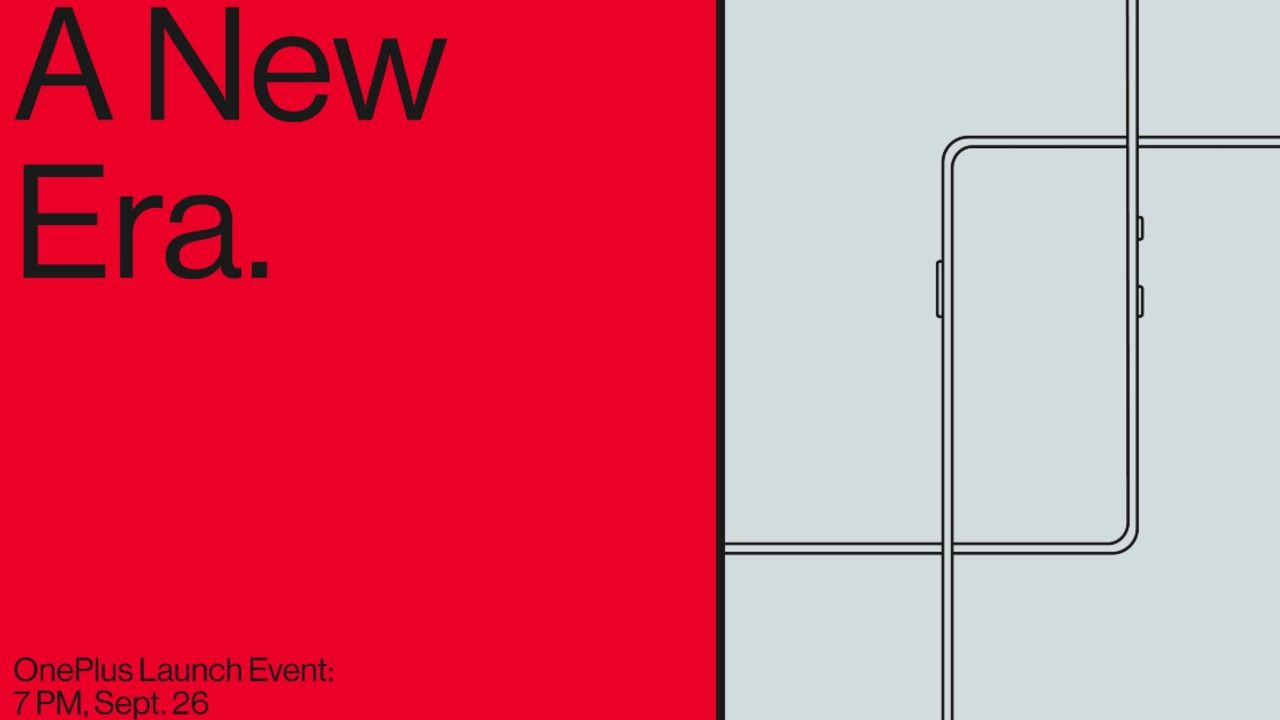 OnePlus has announced that OnePlus 7T will launch in India on September 26.

OnePlus 7T is confirmed to have a 90Hz display refresh rate. 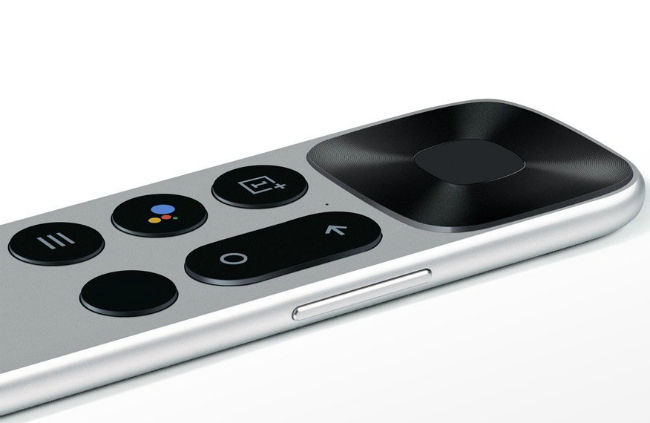 OnePlus is highly likely to launch the OnePlus TV alongside the OnePlus 7T series on September 26. OnePlus TV is all set to go on sale in the Amazon Great Indian Festival. The TV will sport a Kevlar finish on the back. The company has confirmed that OnePlus TV will have a  55-inch  variant with QLED panel with a 4K resolution and support for Dolby Vision.

OnePlus TV is speculated to be offered in 43-inches, 65-inches, and 75-inches as well. It will also come with an 8-speaker 50W sound system that includes support for Dolby Atmos. OnePlus TV is also expected to feature Bluetooth 5. Image of a TV remote was also shared by OnePlus CEO, where the remote seems to be fairly slim. It has five distinct buttons on the top. The remote is likely to pair with the OnePlus TV via Bluetooth.