The much-awaited OnePlus TV is expected to be sold online on Amazon.in during the Great Indian Festival sale. 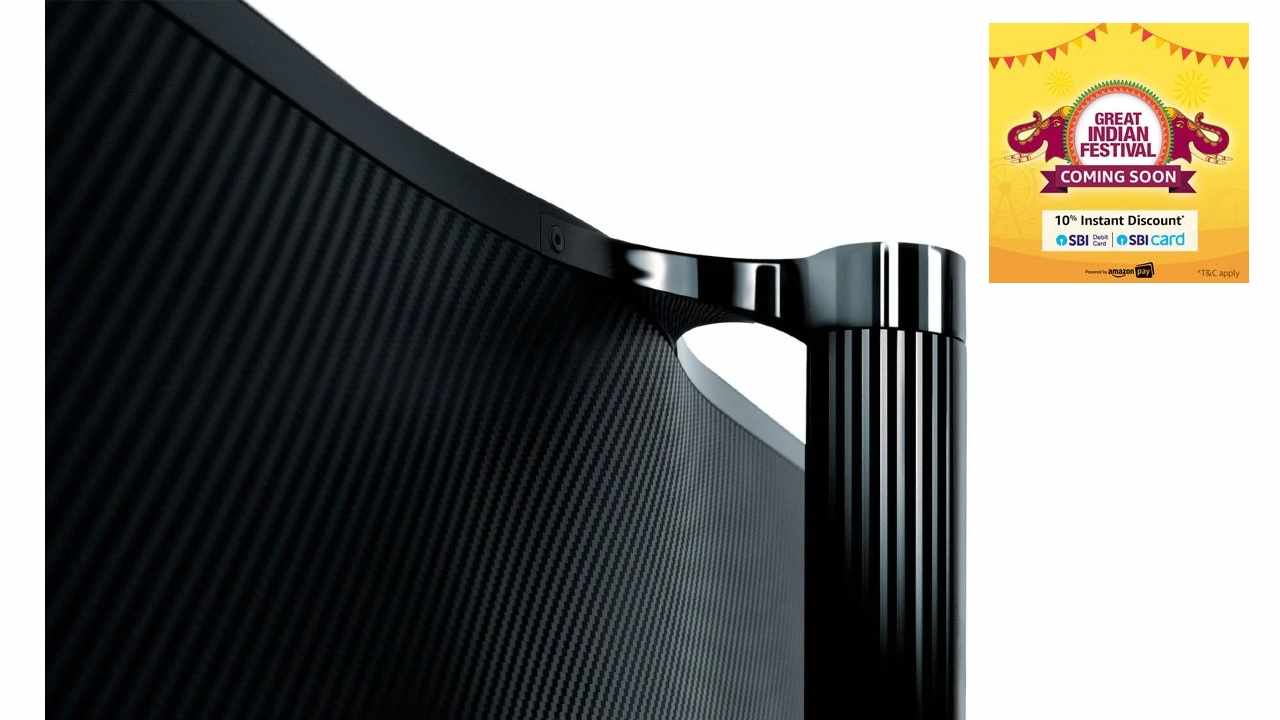 Amazon India is expected to host its Great Indian Festival sale on its website soon and it appears one of the new launches, this time around, is the much-awaited OnePlus TV. Though the popular e-retailer has not mentioned when the sale will start and end, it has openly listed the OnePlus TV as a new launch during this season’s sale. The upcoming OnePlus TV marks the popular smartphone brand’s foray into the smart television market.

Apart from the tiny reveal on its Great Indian Festival homepage, Amazon India has not disclosed any information about the upcoming OnePlus TV or the sale. We reckon the sale will take place sometime in the last week of September. As usual, the sale will start a little early for Prime members. Typically, Prime members enjoy up to twelve extra hours of access to most Amazon.in sales compared to non-members.

OnePlus CEO Pete Lau has been dropping updates (read: teases) on the OnePlus TV regularly on Twitter. The latest update reveals that the upcoming smart television sports a Kevlar finish on the back. The image attached in Lau’s recent tweet exposes a top-mounted swiveling and rotating mechanism in the OnePlus TV’s glossy black stand. This suggests that the OnePlus TV has its ports and connectors on the bottom half of its back panel.

The OnePlus TV is confirmed to feature a 55-inch QLED panel with a 4K resolution and support for Dolby Vision. According to Lau, the company will “develop its own image processing chipsets” for its television line-up. The OnePlus TV could be offered in other sizes in the future, including 43 inches, 65 inches, and 75 inches. A recently uploaded listing on Amazon.in tells us that it will also come with an 8-speaker 50W sound system that includes support for Dolby Atmos. The OnePlus TV is also expected to feature Bluetooth 5.