Specifications of OnePlus 7T and OnePlus 7T Pro have reportedly leaked online. The smartphones are said to launch on October 10. 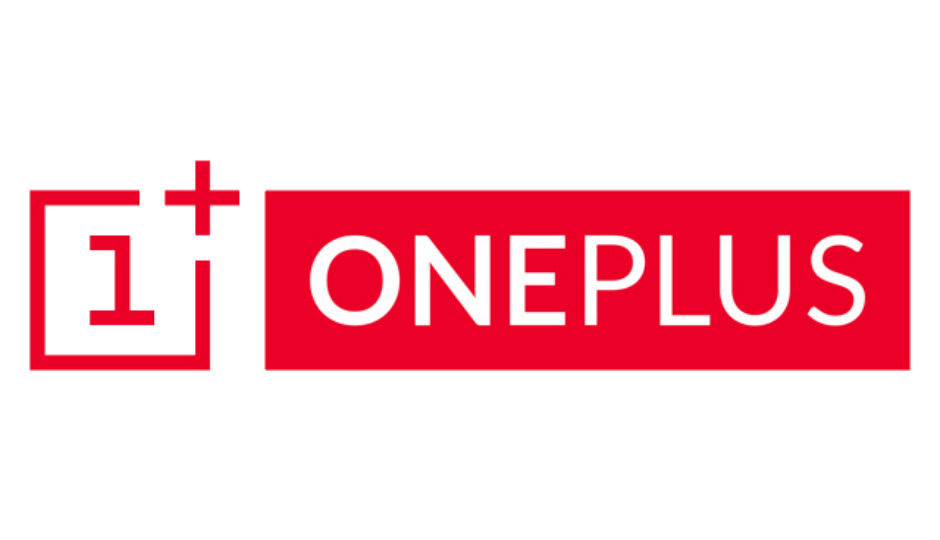 It appears like OnePlus is gearing up to launch two new smartphones. After the leaks showcasing how the two devices may look like, now the specifications of OnePlus 7T and OnePlus 7T Pro have reportedly leaked online. It comes from Twitter tipster Steve H. McFly. OnePlus 7T is said to sport the same display as the OnePlus 7 with the small notch at the top of the display.

While the OnePlus 7T is said to feature a 6.5-inch FHD+ (2400x1080 pixels resolution) Fluid AMOLED display, OnePlus 7T Pro is tipped to feature a 6.65-inch QHD+ (3100x1440 pixels) Fluid AMOLED display. Both the smartphones are said to come with a 90Hz refresh rate and HDR10+ support. They are expected to be powered by the Qualcomm Snapdragon 855+ chipset, paired with Adreno 640 GPU.

The OnePlus 7 is said to have a 3800mAh battery, whereas OnePlus 7T Pro is expected to pack a 4085mAh battery. Both the smartphones are tipped to have support for Warp Charge 30T.

OnePlus is rumoured to launch the 7T and 7T Pro on October 10, with sales commencing from October 15.

So... Today, I bring you #OnePlus7T and #OnePlus7TPro complete specs sheet as well as launch and availability date, on behalf of my Friends over at @compareraja -> https://t.co/7TrVeEYo7A pic.twitter.com/zEQuB3EP2G