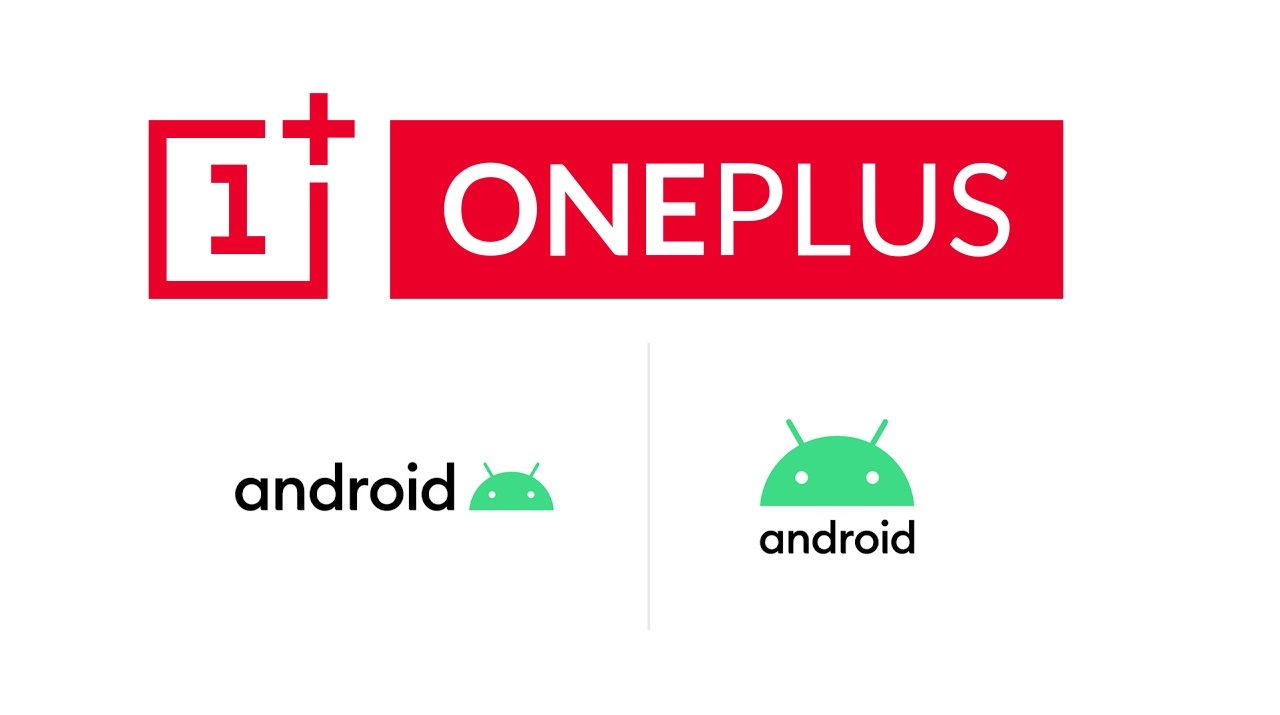 With only a few hours to go before Google releases Android 10 for its Pixel devices, OnePlus has announced the roll-out of the Android Q Developer Preview 5 for its flagship smartphones, the OnePlus 7(₹ 29999 at amazon) and OnePlus 7 Pro. The new beta update for Android 10 (previously called Android Q) comes with improvements for system functions and system stability. One can download the ROM images for OnePlus 7 and OnePlus 7 Pro here and here respectively to perform a local upgrade to Android Q Developer Preview 5.

The news of the fifth beta update for Android 10 comes in the form of a forum post by OnePlus Global Product Operations Manager Manu J on the OnePlus Community. According to Manu J, Developer Preview 5 includes, apart from the aforementioned improvements, support for OnePlus full-screen gestures. With this, a user should be able to swipe inward from the extreme left and right edges (or the bottom edge, depending on the user’s choice) of the display to go back.

The list of bugs in this beta release includes compatibility issues with various apps, including Google Pay, some lag, and stability issues. “As it is still in an early stage of development, we do not recommend flashing this ROM if you have little or no experience in software development or flashing custom ROMs. Proceed at your own risk!” writes Manu J in the forum post. It’s advisable to perform a full backup of all the data on the phone before making the jump.

Users of Android Q Developer Preview 4 can upgrade to Developer Preview 5 through an over-the-air (OTA) update. Users who have a stable version of Android Pie and want to try Developer Preview 5 of the upcoming Android 10 release can download the ROM image from the aforementioned links and transfer it to their device’s internal storage. After that they can go to Settings > System > System updates and click on the top right icon to select Local upgrade. They can then select the ROM image to start installing it. It’s important to note that this local upgrade erases all the contents of the phone, so a full backup of all personal data is recommended.