Android 10: Top ten features you may have missed 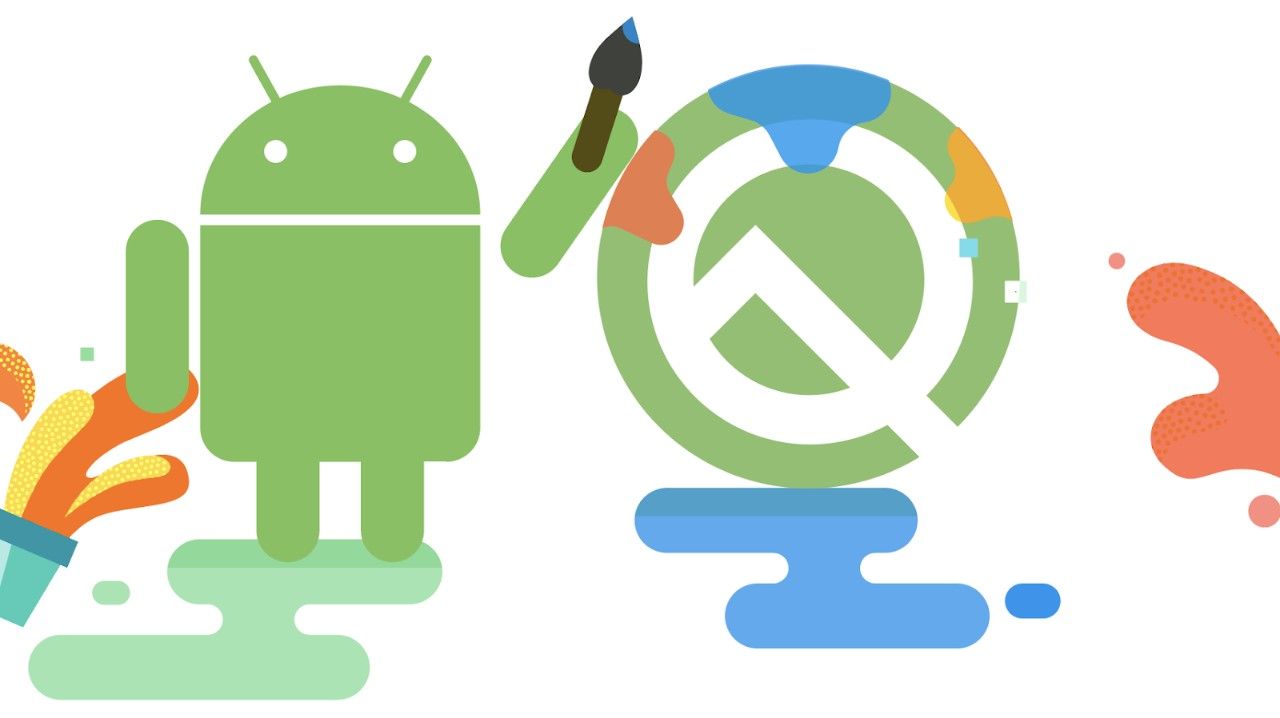 Recently, Google rebranded Android, and for the first time since its release ten years ago, Android will be shipping without a dessert name. The upcoming version of Android will be called Android 10, and it’s not because Google ran out of copyright-free sweet names. Google says that the decision to drop the sugary names was made out of concern for accessibility and inclusivity as the names weren’t always intuitively understandable by everyone in the global community.

The tech giant has only compromised on the exciting-name but not the features to be included in the upcoming OS. Android 10 has multiple features - from the exclusion of the traditional 3-button navigation system to the inclusion of a new, system-wide dark mode - there’s a lot to be excited about. Hence, we have compiled a list of ten Android Q -- er Android 10 -- features you should definitely know about.

Following Sundar Pichai’s statement at I/O 2019, “privacy cannot be a luxury good,” Google is prioritising user privacy with Android 10. The company is extending control and transparency that users have over their data and app capabilities.

With Scoped Storage, Android 10 will allow apps to access only the particular required file, instead of accessing all the files, which means, your media player app will now request permission only for your music and video libraries instead of obtaining access to all the libraries.

Right now, users can either give an app access to their location or not, but starting with Android 10, you will be able to limit access to your location in the app while using it. Moreover, Google will be restricting an app launching new activities in the background without any user interaction. Following Android 10, you will be notified if an app tries to launch an activity in the background.

Android 10 will also randomise a user’s phone’s MAC address when connected to different Wi-Fi networks in an attempt to protect users from being identified easily. 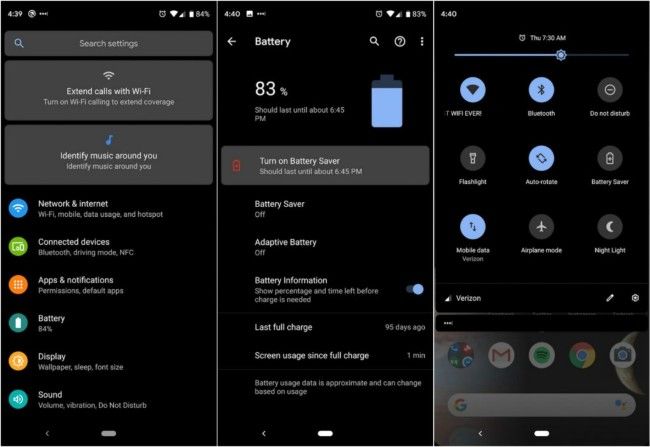 “Dark Theme” is the system-wide dark mode coming to your device with Android 10.It is aimed to work on third-party apps, including Instagram. So far it’s only limited to in-built apps.

The new Dark Theme can be triggered in two ways: with a dedicated Dark Theme quick setting button that switches between a Dark and Light Theme, and with the Battery Saver mode. Google said at I/O 2019 that this feature is aimed to reduce strain on your eyes as well as save battery life.

Moreover, as of September 1, there are eight different accent colours available in the developers option, they are: Blue (default), Black, Green, Purple, Cinnamon, Ocean, Space, and Orchid. You can now customize your device to your liking with vanilla Android.

Say goodbye to the Back Button

Various manufacturers have their own take on gesture controls, whereas Google is still stuck with the native three-button navigation. However, that is set to change with Android 10. Gestural navigation was first introduced in Android 9.0 Pie, and now Google is modifying if further with Android 10.

Instead of using the back button to exit a menu or app, users will now be able to  to go to the previous screen by simply swiping from the left or right edge to the middle of the screen while in the current app.

While the move was not very well received by beta users, Google defended its decision by saying, “gestures can be a faster, more natural and ergonomic way to navigate your phone.” You can read more about it here. 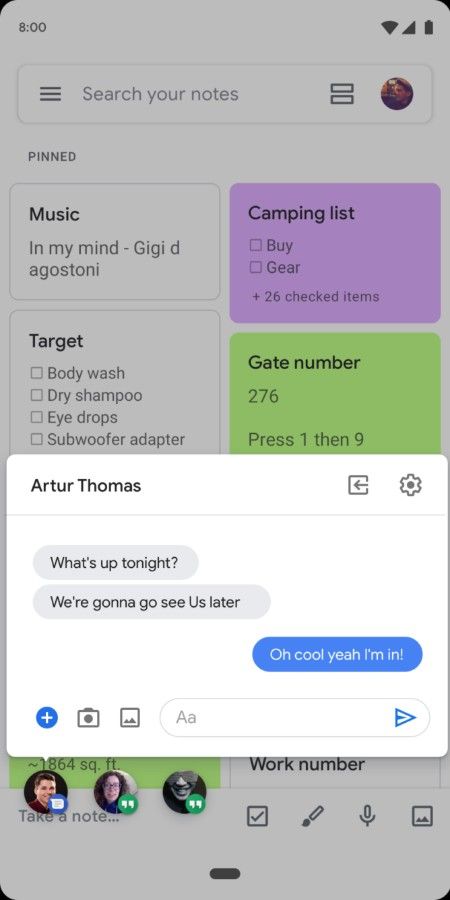 You must be aware of the chat heads that show-up on the screen when you use the Facebook Messenger app. Technically, Android 10 Bubbles are chat heads, but for multitasking.

Bubbles are small circular, floating alerts that show up on top of whatever you are doing on your Android device. Google has also taken measures to limit Bubbles so that you  are not overwhelmed by them from every app you install. Hence, Android 10 asks you to approve each app separately for using Bubble as a notification method.

The beloved Gmail feature is making its way to the soul of Android. Smart Reply is now coming to the notification system with Android 10. Google says, on-device machine learning will allow messaging apps to suggest replies in notifications. You can tap on one of the suggested replies to quick reply.

Moreover, say you receive an address as a text message. All you need to do to open the address in Maps is to tap on it in the message, and the OS will take you straight into the Maps. 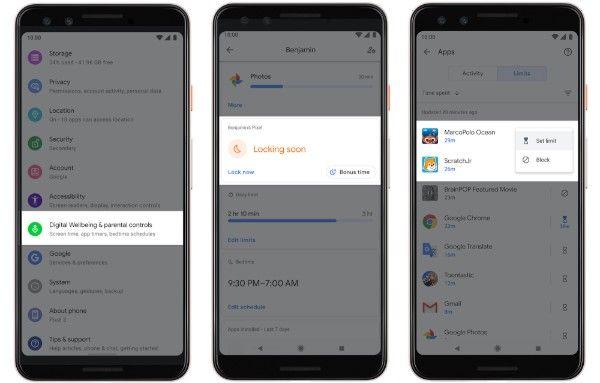 Building on the Digital Wellbeing feature of Android 9.0 Pie, Android 10 lets you silence specific apps that you find distracting until the Focus Mode is disengaged. Moreover, trying to access the silenced apps while the Focus Mode is on is a two-step process. 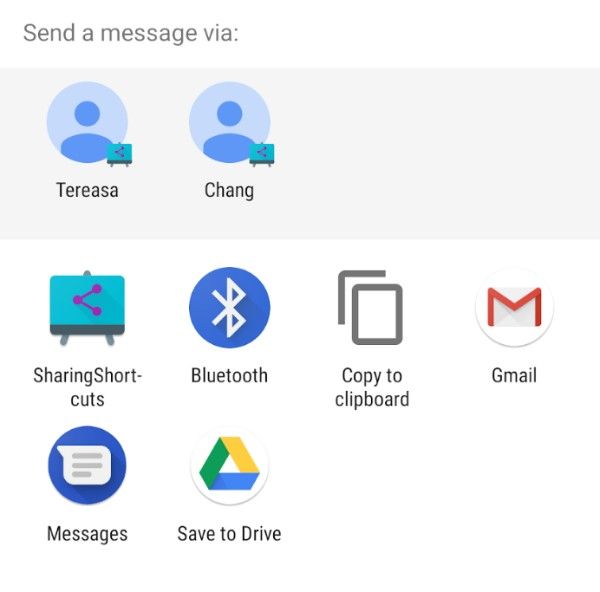 One of the most sluggish menus on Android is the Sharing menu - it takes forever to load! Don’t you hate it when you want to share a webpage on WhatsApp or Gmail, and the Sharing menu takes a while to load? It’s been a hot mess for a while now.

A new way to speed up security updates 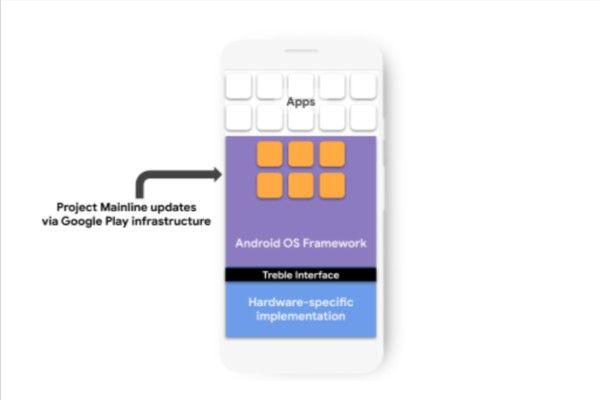 Project Mainline will enable Google to patch certain core system components without an OTA update. Android 10 will enable you to update important parts of the OS without restarting your device.

Mainline can update 12 core components in the background, namely:

Android 10 will allow users to transcribe media locally in real-time. Captions will appear in the video as soon as a speech pattern is detected by a user’s device. It works in real-time, and it happens locally on-device. In simpler terms, it doesn't require an internet connection to work.

It will be helpful for deaf and hard-of-hearing people as it would allow them to understand what is being said in a video, podcasts, games, or any other form of media where words are spoken. One can turn on Live Caption through Android 10’s accessibility settings.

Coming from the “Slices” feature of Android 9.0 Pie, developers will be able to show contextually-important system settings within their apps with Android 10. For example, it will allow you to toggle Mobile Data on/off from within the app, without the need of toggling it from the notification bar. You can read more about the available developer options in this official Android Developers blog post.

Android 10 will release later this week, on September 3. The update will hit Pixel devices first, including the 1st generation Google Pixel phone. The date was confirmed by separate chats with Google customer support reps. You can read more about it here.