Nokia has scheduled a launch event for April 8 where it could launch the Nokia X10, X20 and G10. No word on India launch of new phones 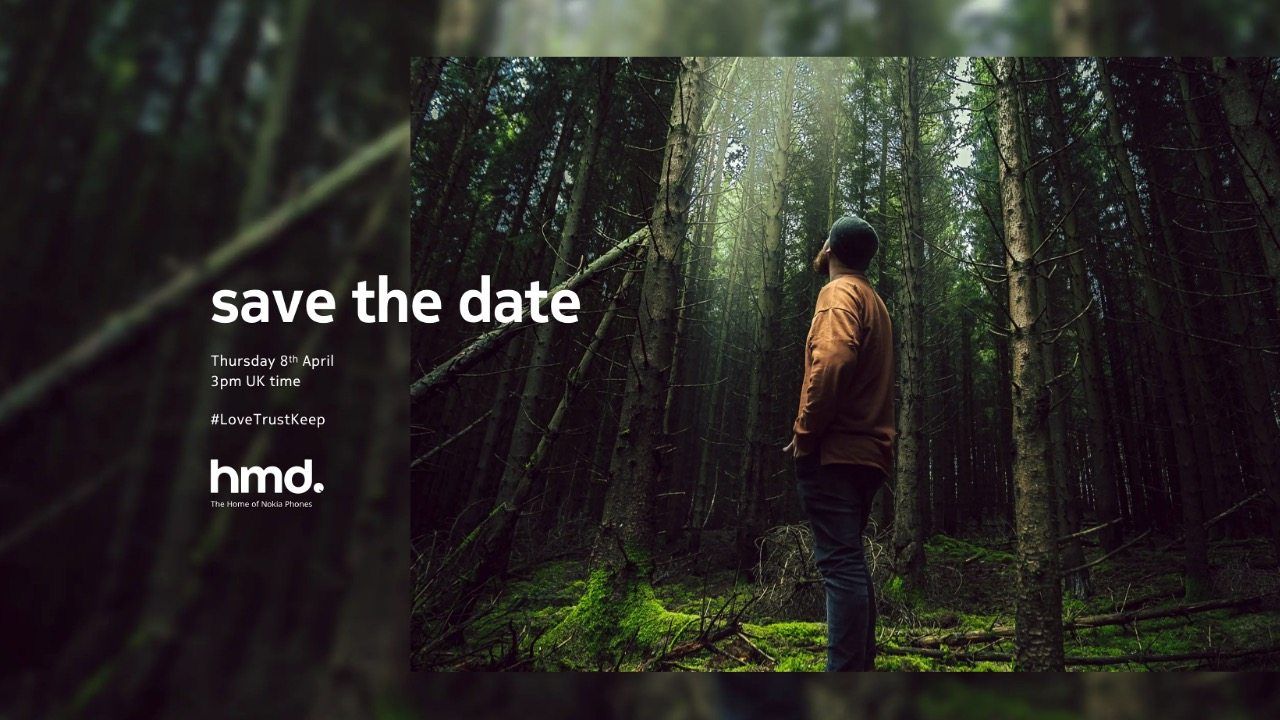 Nokia has scheduled an event for April 8 where it could launch the Nokia X10, X20 and G10. The company is yet to reveal what it has planned for next month, but the new X-series and G-series of smartphones have recently been leaked. The Nokia 5.4 and Nokia 3.4 were launched in February in India and there have been reports hinting that Nokia will launch multiple phones in the first half of 2021. 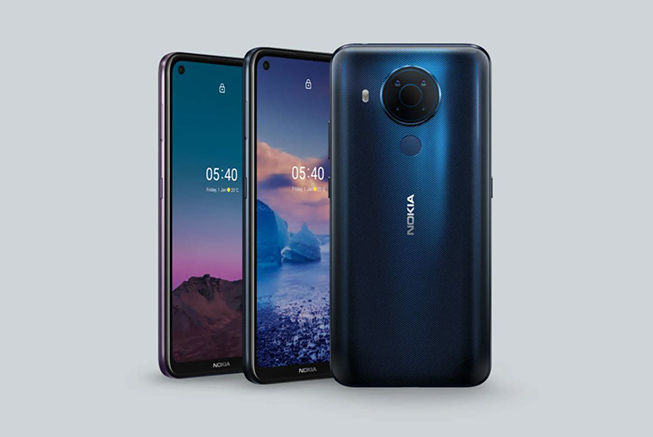 Nokia has gone live with a teaser page on its website that states the launch date. The event is scheduled for April 8 at 3 PM UK time which is around 8:30 PM IST. There is currently no word whether the new phones will be launched in India anytime soon.

Having said that, the Nokia X10 and X20 leak reveals that the two budget phones are powered by the Qualcomm Snapdragon 480 processor that supports 5G connectivity. The Nokia G10 was also leaked earlier this month and is touted to be a gaming smartphone, sharing its specifications with the Nokia 5.4. As per another report, the Nokia 1.4, 6.4 and 7.4 could launch this year and after the Nokia 9.3 got delayed it remains to be seen if the company launches it or skips it altogether for a new flagship phone.

The Nokia X10 and Nokia X20 both are powered by the Qualcomm Snapdragon 480 processor, as per NokiaPowerUser. These phones will be positioned in the budget segment and bring 5G connectivity at more affordable prices.