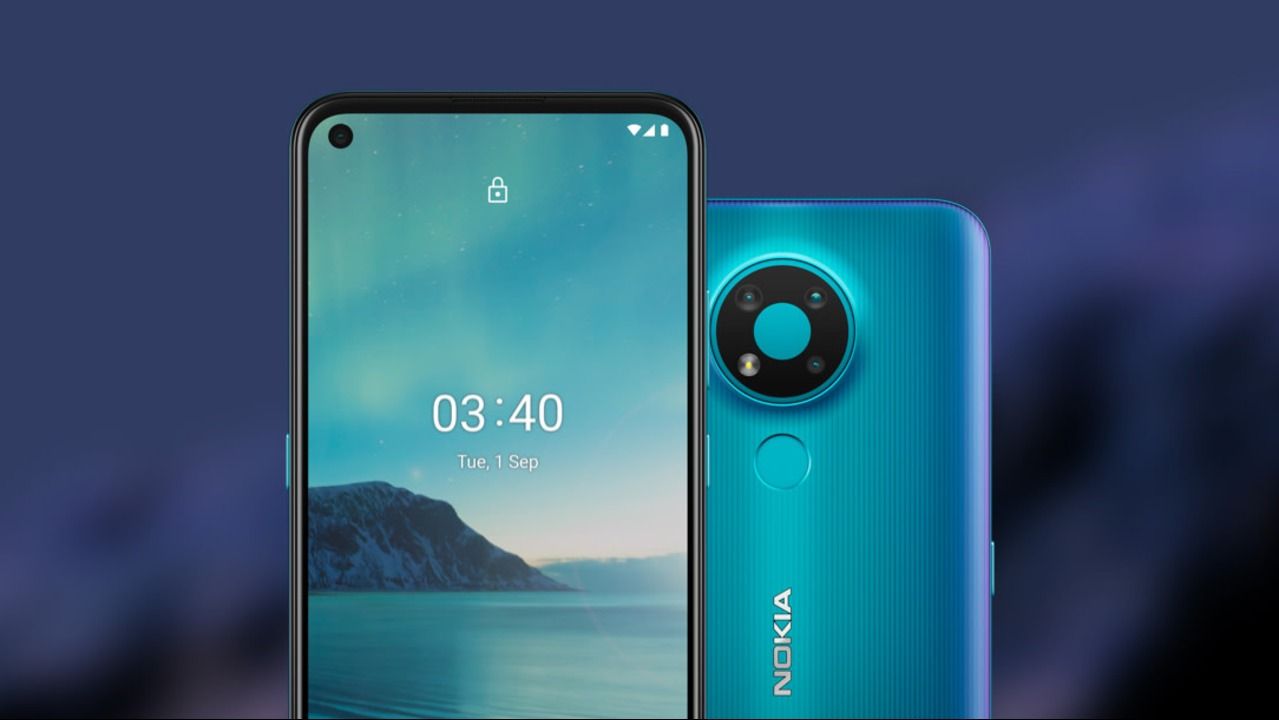 Nokia X10 and Nokia X20 have leaked ahead of their rumoured launch next month. HMD Global backed Nokia has scheduled an event for April 8 where it is expected to launch a bunch of new Android smartphones including the much-awaited flagship, the Nokia 10. Meanwhile, both the Nokia X10 and X20 are expected to kickstart a new line-up of smartphones for the company.

According to a report by Nokia Power User, the Nokia X10 and X20 are budget smartphones powered by the same Qualcomm Snapdragon 480 processor that is also compatible with the 5G network. The company is also expected to launch the Nokia G10 as its first gaming smartphone soon. The G10 was leaked earlier this month with a 6.4-inch display, quad cameras and more.

Nokia is looking to change its naming convention for its smartphones, and it could begin with the launch of the Nokia X10 and X20. Having said that, the company has previously used the ‘X’ moniker for its phones launched in China.

The Nokia X10 and Nokia X20 both are powered by the Qualcomm Snapdragon 480 processor, as per NokiaPowerUser. These phones will be positioned in the budget segment and bring 5G connectivity at more affordable prices.

Nokia has scheduled a launch event on April 8 at 3 PM GMT which is around 8:30 PM in India. The company has not revealed what it plans to announce next month, but we are expecting some new smartphones to launch.