The Nokia G10 has reportedly leaked previously as the TA-1334. It is speculated to sport a 6.4-inch display. It is expected to have a quad-camera setup at the back. 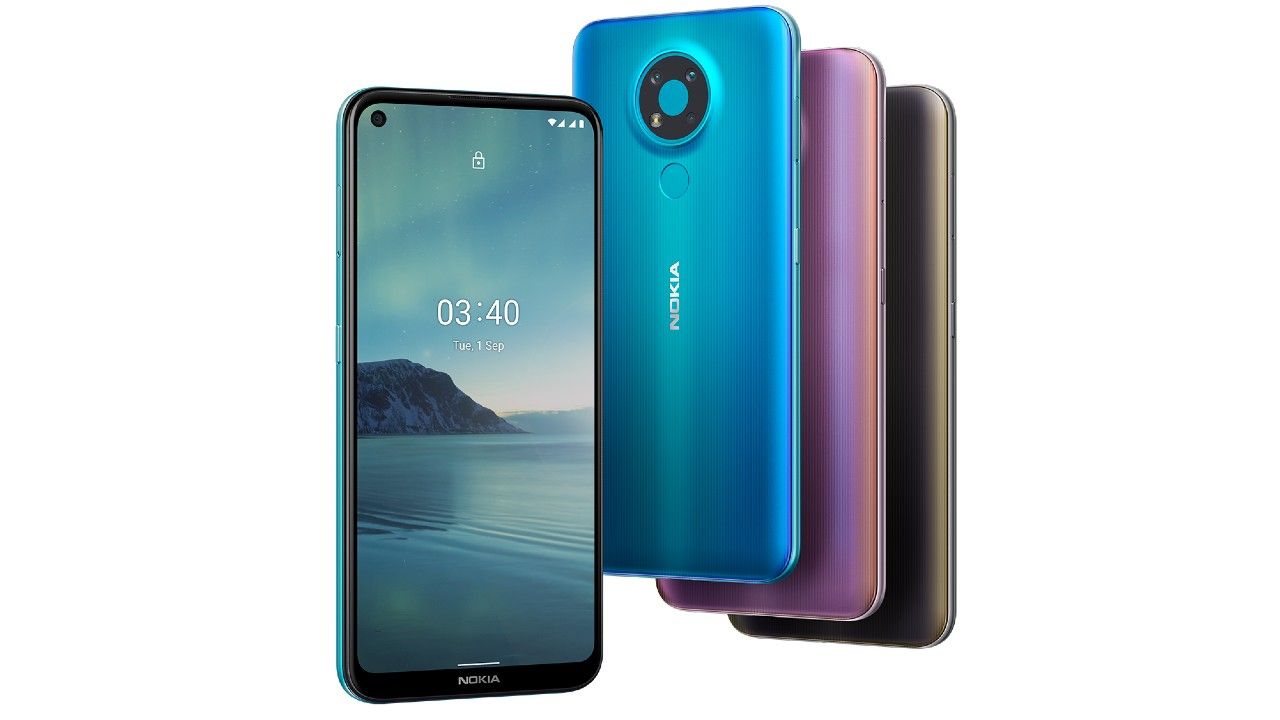 The Nokia G10 is speculated to have features similar to the Nokia 5.4

According to a report by NokiaPowerUser, Nokia could be planning to launch a G-Series smartphone. According to the source, this could be the Nokia G10 which previously leaked with the model number TA-1334. It is speculated that the G-Series will stand for gaming, but this is not confirmed.

Specifications of the smartphone are not known apart from the fact that it will feature a 6.4-inch display and a quad-camera setup at the back with the primary camera sporting a 48MP sensor. The smartphone is speculated to share features with the Nokia 5.4.

The smartphone has been certified in Thailand as well as by TUV Rheinland, so it is possible we could see some official announcement of the phone soon.

Nokia phones to have a new naming convention later this year

In other Nokia news, it looks like the brand is possibly reconsidering its naming convention for the devices. The information comes from Twitter user @baidunokibar who says that Nokia may remove the dot from its smartphone naming convention. Nokia has distinguished its new series from the previous year’s models by increasing the number after the “dot”. So the Nokia 5.4 for example is the successor to the Nokia 5.3. While this is a straightforward naming convention, it can get confusing for some.

The Nokia 5.4 competes directly with the Poco M3. If you are confused as to which is the right one for you, then you can check out our comparison here.