The smartphone codenamed “Quicksilver” is expected to sport 6GB RAM. It is speculated to be the Nokia 6.4 5G. 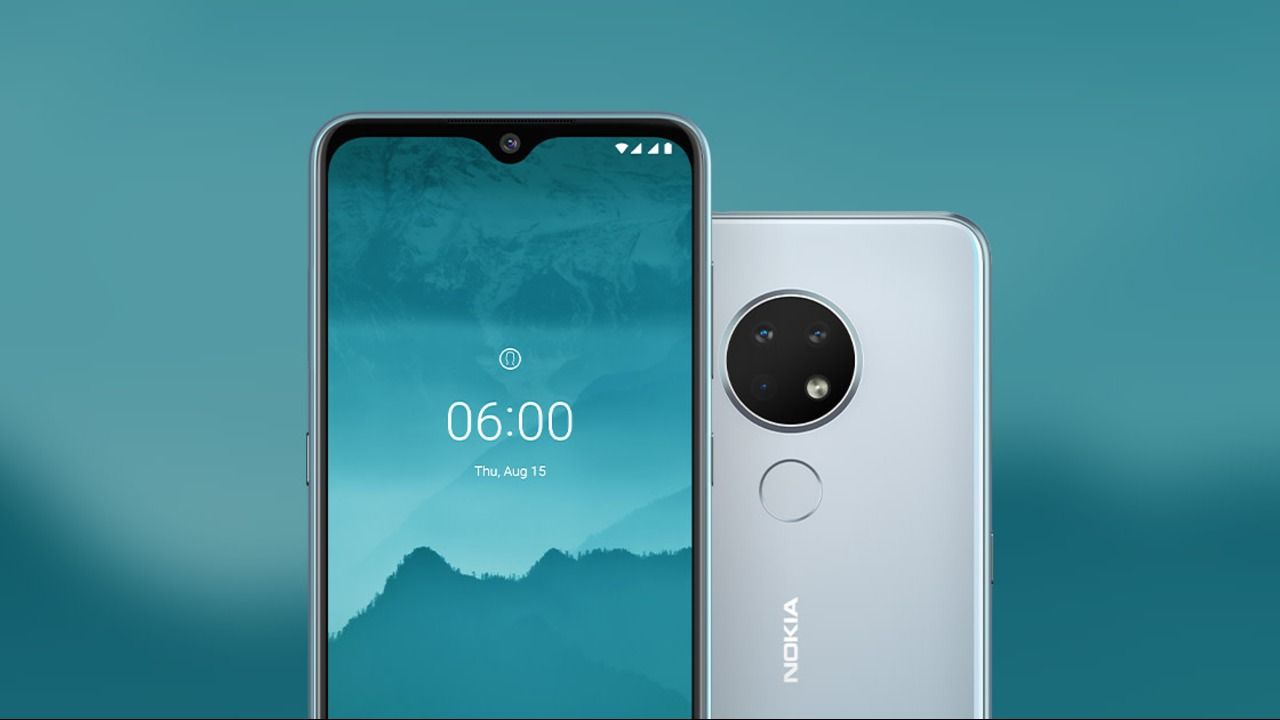 Specifications of the upcoming Nokia phone are not known.

A Nokia smartphone with the codename “Quicksilver” has popped up on Geekbench. Information circulating the internet suggests it could be the Nokia 6.4 5G. The Nokia 6.4 5G is speculated to be a budget 5G smartphone and could be unveiled at MWC 2021.

The Geekbench listing shows the device running on an unspecified Qualcomm chipset with a base frequency of 1.8GHz. However, information circulating the internet suggests that this chip could be the Qualcomm Snapdragon 690G chipset.

There is no official information of the devices expected from HMD global, but we can expect to see some Nokia devices at MWC 2021.

We recently reviewed the Nokia 2.4. In our review of the smartphone, we said that the “Nokia 2.4 is a jack of many trades. It has a good display, a decent camera and good battery life. For basic work like social networking, document editing, attending online classes and some productivity, it gets the job done. You can also play some casual games on it. It has a good build and an attractive design as well. But for the hardcore multitasker, avid gamer and performance enthusiast, there are other options to consider”.