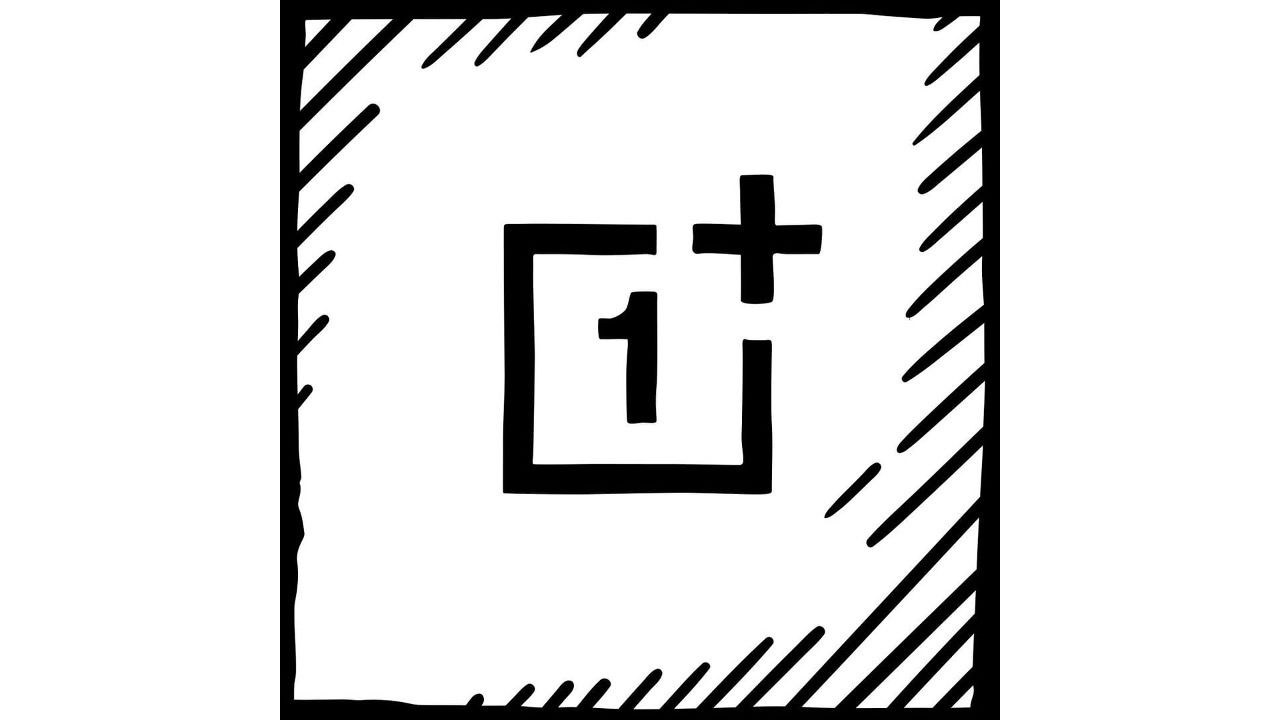 The OnePlus Nord could soon add another phone in its line-up as the company has started teasing an upcoming launch. We already know that the OnePlus 8T is scheduled to launch in India on October 14 and it could be likely that we will see this new OnePlus Nord phone launch alongside it. There have been many leaks in the past hinting at the existence of a OnePlus Nord Lite, a toned-down version of the Nord that was spotted visiting Geekbench.

The official OnePlus Nord Instagram handle posted a sketch of the company’s logo with the caption “coming soon”, hinting at the launch of an upcoming product. Recently, the OnePlus Nord N10 5G was leaked online, revealing its key features and it looks likely to be a budget offering by the company for the US market. The N10 could be a codename for the phone that’s unofficially being referred to as the OnePlus Nord Lite.

OnePlus Nord debuted in India on July 21 and marked the company’s re-entry into the mid-range segment of the smartphone market. The OnePlus Nord caught on quickly in these past months and is now nearing a three-month run.

The OnePlus Nord N10 has leaked previously hinting that the phone could feature a 6.4-inch Full HD+ display with a 90Hz high refresh rate support. The N10 is expected to be powered by the Qualcomm Snapdragon 690 processor with 6GB RAM and 128GB storage in tow. The Snapdragon 690 SoC is fabricated using Samsung’s 8nm process and incorporates a 5G radio. The Snapdragon 690 is an octa-core CPU featuring two Cortex-A77 based cores and six Cortex-A55 based cores, with the two big cores being clocked at 2Ghz.

The N10 is also rumoured to be the first OnePlus phone to be equipped with a 64MP primary camera with three additional rear cameras.  The rest of the specifications remain to be revealed, but we should have more information as we near the launch date.

OnePlus 8T 5G is confirmed to launch on October 14 in India and here’s everything we know about it.

The OnePlus 8T could come with a 48MP primary camera, a 16MP ultra-wide-angle camera, a 5MP macro lens and a 2MP depth sensor. On the front, there is a 16MP selfie camera that is housed in the punch-hole cutout.

The OnePlus 8T is confirmed to come fitted with a 4,500mAh battery with support for 65W fast charging out-of-the-box courtesy of Warp Charge 65.