The Moto Z3 also did not have a ‘Force’ variant, although it did offer a ‘Play’ version 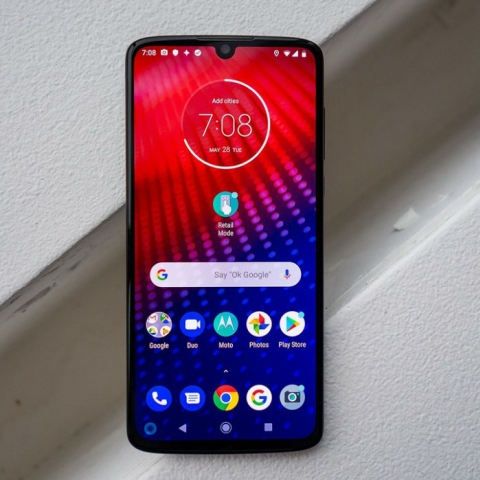 Motorola recently launched the new Moto Z4 smartphone. However, those hoping for a Play or Force variant of the device may be disappointed. The company has confirmed that it will not offer a Moto Z4 Play or Moto Z4 Force versions of the phone. The news was revealed by Motorola’s US Twitter account in response to a user query, “We will not be announcing additional moto z devices this year,” said the tweet.

It should be noted that the company’s previous Z-series phone, the Moto Z3 also did not have a ‘Force’ variant, although it did offer a ‘Play’ version in the form of the Moto Z3 Play. The last ‘Force’ device was the Moto Z2 Force which was launched back in 2017.

To recall, the ‘Force’ variant of the Z-series is usually considered to be the flagship offering from Motorola. Besides the usual set of specifications, the phones also offered with the company’s ShatterShield technology that protects the device’s screen from breaking in the event of a fall. The ‘Play’ variant on the other hand is usually a more affordable variant of the phone. All three varaint’s offer support for the Moto Mods attachments.

It should be noted that the current Moto Z4 is powered by a Qualcomm Snapdragon 675 instead of the flagship-grade Snapdragon 855. So it is not yet known if the company plans to launch a smartphone powered by the chipset later this year. It may be speculated that the company might be working on a new flagship smartphone series that would be free from the design limitations that come with Moto Mods. However, we will have to wait and see what the company has planned.

Hi Raffi. We will not be announcing additional moto z devices this year.