The Moto G60 is priced at Rs 17,999 for the sole 6GB+128GB storage option and is being offered in two colours: Dynamic Gray and Frosted Champagne. It goes on sale from April 27 on Flipkart.

Meanwhile, the Moto G40 Fusion is priced at Rs 13,999 for the base variant with 4GB RAM and 64GB storage and Rs 15,999 for the 6GB+128GB storage option. Like the Moto G60, the G40 Fusion is also being offered in Dynamic Gray and Frosted Champagne to choose from. It goes on its first sale from May 1 and will be available to purchase from Flipkart.

#BlazeOn with blazing-fast Snapdragon™ 732G, 120Hz display, & more! Get #motog40fusion starting at just ₹13,999 with an instant discount of ₹1000 using ICICI bank cards & EMI transactions. Save the date as the sale begins on 1st May, 12 PM on @Flipkart. https://t.co/N3amjTCsE4 pic.twitter.com/G05u7Br1BV 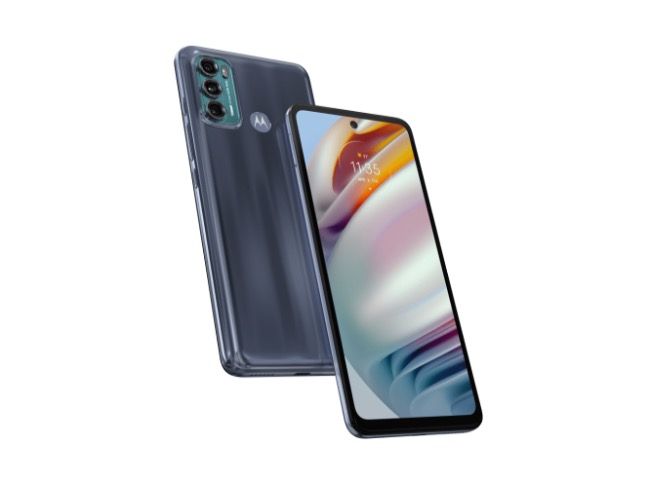 The Moto G60 features a 6.78-inch Full HD+ (2460x1080 pixels) resolution display with a punch-hole cutout in the centre for the selfie camera. The screen supports a 120Hz refresh rate and is HDR10 certified. The phone measures 9.6 millimetres in thickness and weighs 220 grams.

Motorola Moto G60 is powered by the Qualcomm Snapdragon 732G processor that has an octa-core CPU and is paired with 6GB RAM and 128GB storage. There is an option to expand the storage further by adding a micro SD card into the hybrid SIM card slot. It runs on Android 11 based custom UI.

The Moto G60 has triple cameras on the back that consists of a primary 108MP camera, an 8MP ultra-wide-angle camera with 117-degree field-of-view and a 2MP depth sensor. On the front, there is a 32MP selfie camera housed within the punch-hole notch cutout. The rear cameras can record in 4K UHD and 1080p at up to 240FPS and offer features like face beauty, Cinemagraph and more.

The Moto G60 is equipped with a 6,000mAh battery that supports 20W fast charging out-of-the-box. 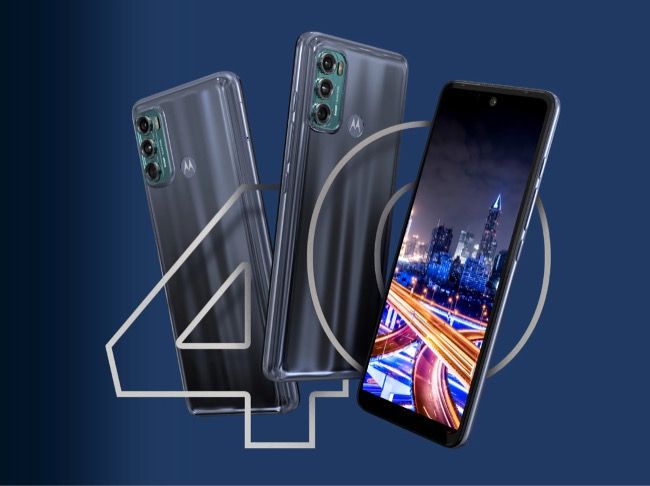