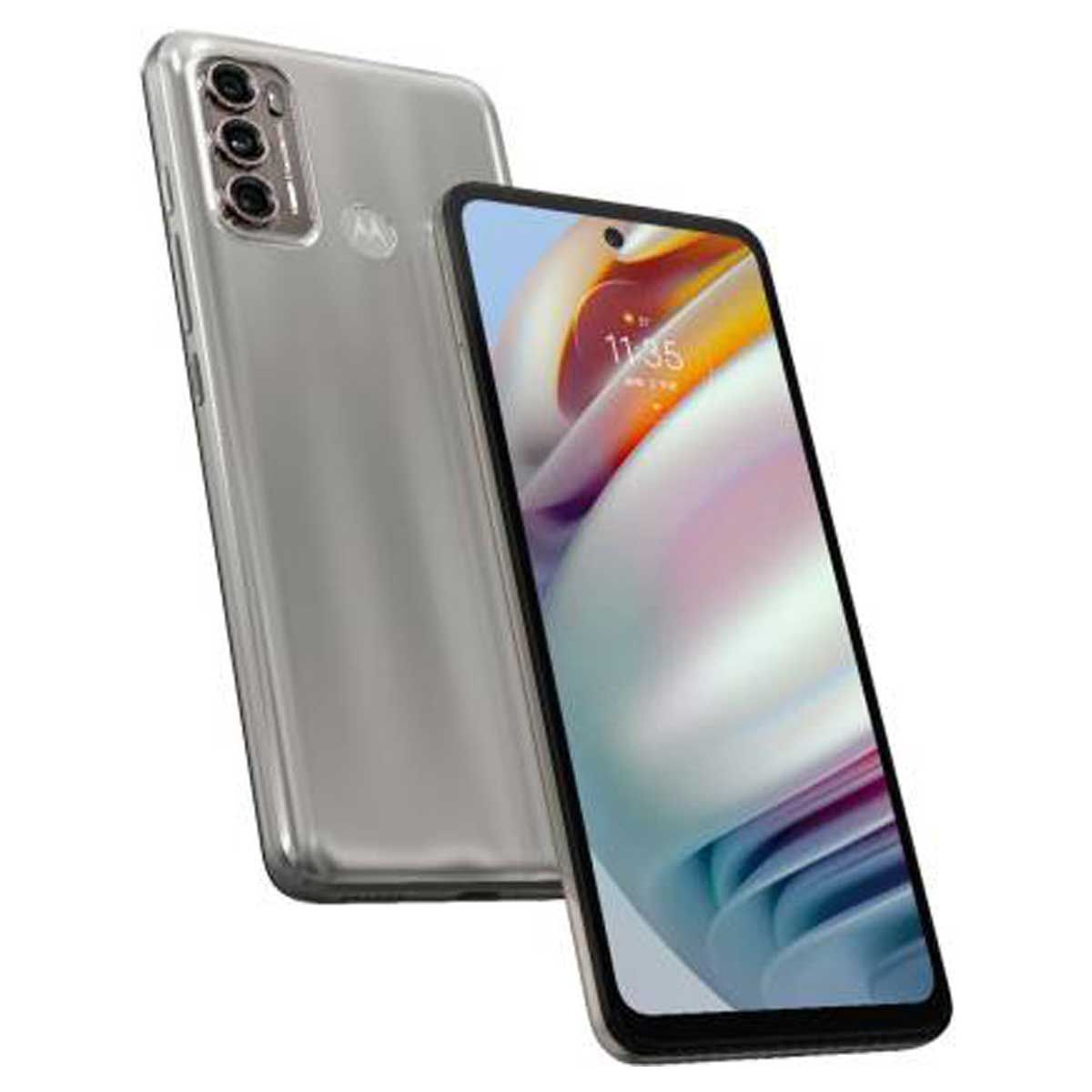 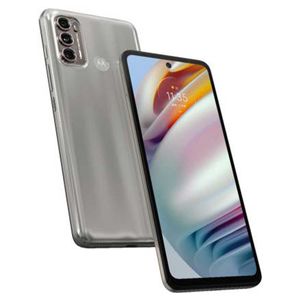 The Motorola Moto G60 was launched in April in India alongside the Moto G40 Fusion. The Moto G60 is powered by the Qualcomm Snapdragon 732G processor and has a large capacity battery that also supports fast-charging out-of-the-box. The Moto G60 arrives in the sub-Rs 20,000 price segment in India which has tons of options going for users who are looking to spend on a decent and dependable mid-range affordable smartphone.

The Moto G60 is priced at Rs 17,999 in India with 6GB RAM and 128GB storage. It is being offered in two colours: Dynamic Gray and Frosted Champagne for users to choose from. The Moto G60 is available to purchase from Flipkart in India. 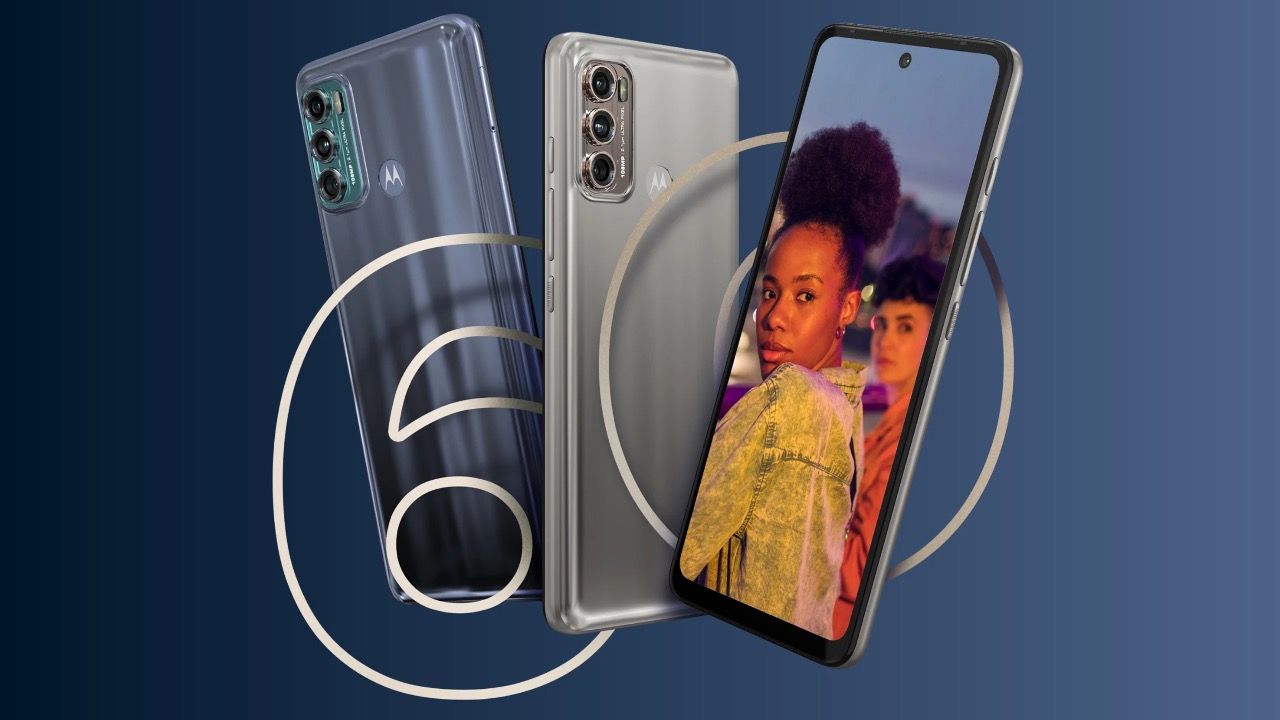 Being an affordable mid-range smartphone, the Moto G60 has a plastic built that is usually common with phones offered in this price range. The Moto G60 measures 9.8 millimetres in thickness and weighs 225 grams. The camera is colour matched to the two variants on offer and houses the three camera sensors. Additionally, the Moto G60 has a water-repellent design which makes it splash-proof against water but it has not received an IP rating for the same.

The Moto G60 feature a large 6.8-inch display that offers a Full HD+ (2460x1080 pixels) resolution display. The phone uses an LCD panel that supports a 120Hz refresh rate for a smoother experience and is also certified for HDR10 playback. The display has a punch-hole cutout for the selfie camera up front and has a slightly wide chin. 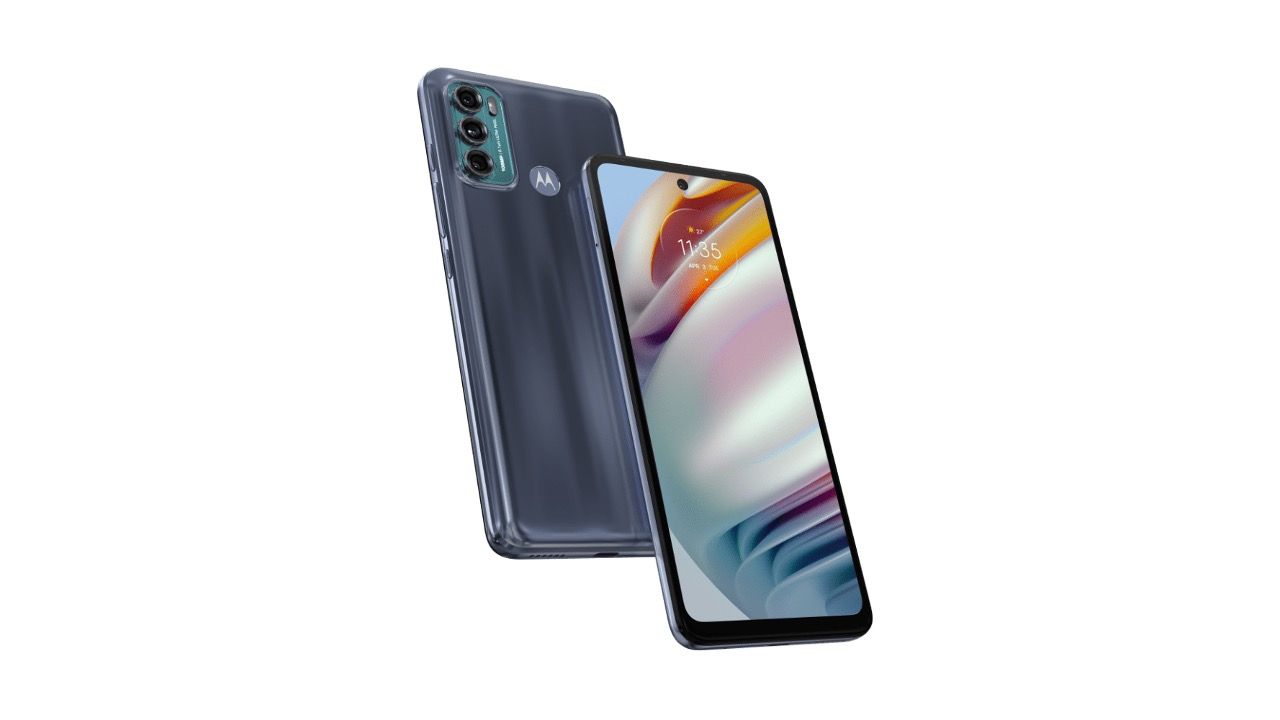 The Motorola Moto G60 is powered by the Qualcomm Snapdragon 732G processor with an octa-core CPU and Adreno 618 GPU. This is paired with 6GB of LPDDR4x RAM and 128GB UFS 2.1 storage. There is an option to further expand the storage by using a microSD card in the hybrid SIM card slot.

The Moto G60 has a single speaker unit and comes with the usual set of connectivity features including Wi-Fi, Bluetooth 5.0, GPS and NFC. There is a fingerprint reader situated on the back.

Motorola has equipped the Moto G60 with a 6,000mAh battery that supports 20W fast charging via Quick Charge 4 support.

The Moto G60 has a triple camera setup on the back headlined by a 108MP primary camera with an f/1.9 aperture. There is a secondary 8MP ultra-wide-angle camera that offers a 118-degree field-of-view along with a 2MP depth sensor. There is a 32MP selfie camera on the front that is housed within the notch cutout. The rear cameras can record in 4K UHD at upto 120FPS and 1080p at upto 240FPS.

Moto G60 In NewsView All

A few days since its debut, Motorola has brought its new G-series smartphone across the border. The Moto G52 has landed in India with a sub-15K starting price tag. It sports an ad-free and rather bloat-free...