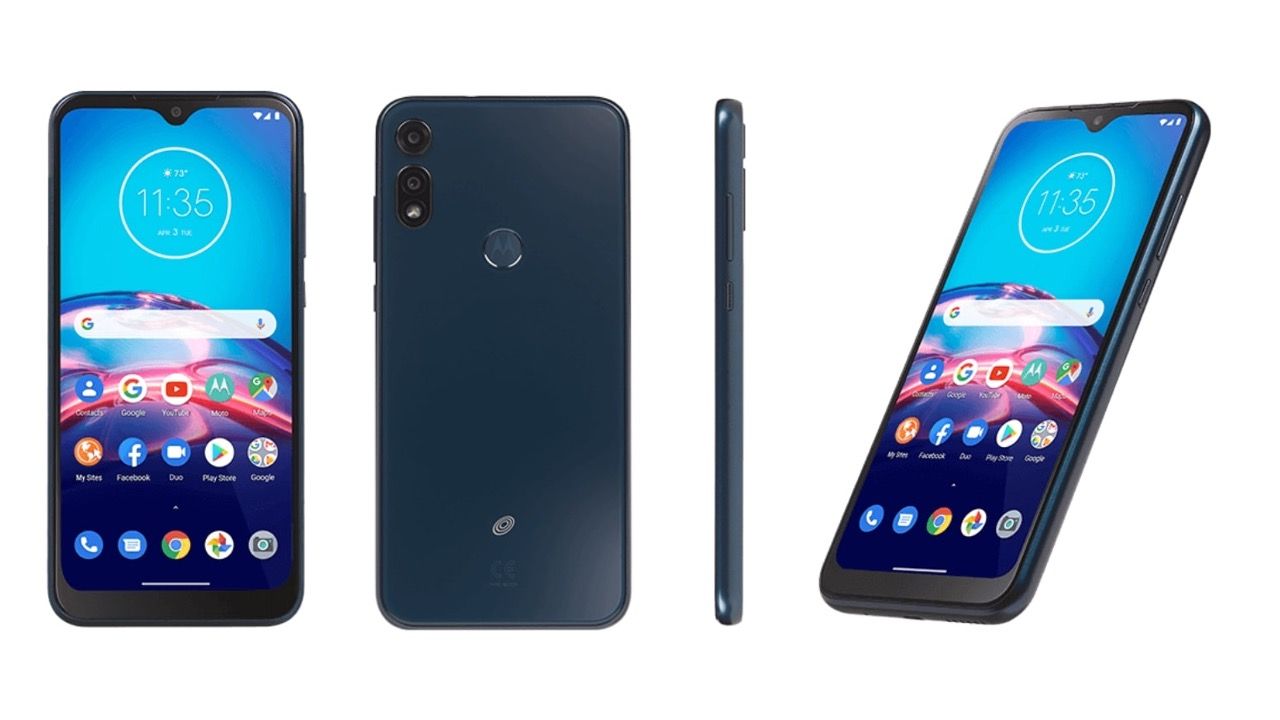 The Motorola Moto E7 has leaked in its entirety, revealing its key specifications and features ahead of its official launch. The Moto E7 was spotted in a Google Play listing back in May and on September 23, the Moto E7 Plus was launched in India. While the E7 was not announced alongside the Plus variant, it looks like the company is preparing to launch the Moto E7 soon.

According to a report by DealInTech, the Moto E7 was listed online on a retailer’s website revealing the key specifications and pictures of the upcoming budget phone. The Moto E7 is an entry-level smartphone and is the successor to the Moto E6 series. As per several reports online, the Moto E7 is slated to launch sometime later this month but the company is yet to reveal an official date for the launch. 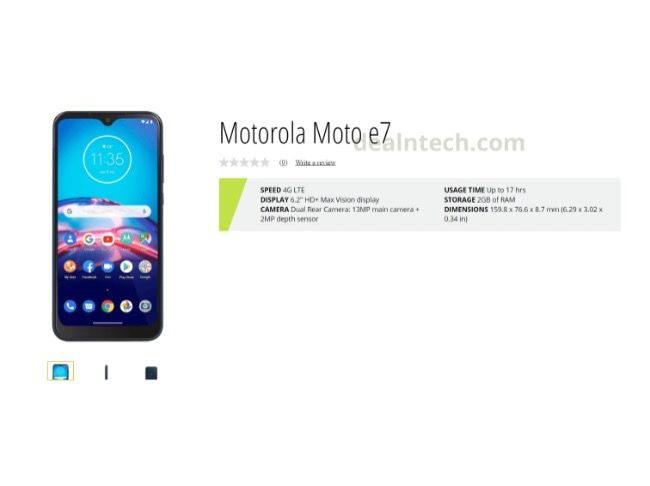 The Moto E7 Plus was launched at Rs 9,499 in India and the vanilla E7 will likely be priced under Rs 9,000 in India at launch. According to a report by 91Mobiles, the E7 could be priced Euro 120 globally which roughly translates to around Rs 10,000 by direct conversion.

Motorola Moto E7 is expected to feature a 6.2-inch HD+ (1520 x 720 pixels) resolution display with a waterdrop notch cutout for the selfie camera. The E7 measures 8.7 millimetres in thickness and weighs 181 grams.

The Moto E7 could have a dual-camera setup on the back that consists of a primary 13MP camera and a 2MP depth sensor. On the front, there’s a 5MP selfie camera housed within the waterdrop notch cutout. The rear camera can record videos in 1080p at 30FPS.

There’s no word on the processor inside the Moto E7, but previous leaks have indicated that it is powered by the Qualcomm Snapdragon 632 processor that could be paired with upto 3GB RAM and 32GB storage options to choose from. Furthermore, there’s a microSD card for expanding the storage as well. The Moto E7 is expected to run on stock Android out-of-the-box.

The E7 is equipped with a 3,500mAh battery and there’s a fingerprint reader embedded into the classic batwing-logo on the back.