An FCC listing has led to the information that the Moto Z5 will sport a 5000mAh.

On the FCC listing the phone has a model number of XT2055-1.

The smartphone is rumoured to be showcased at an event in Barcelona on February 23. 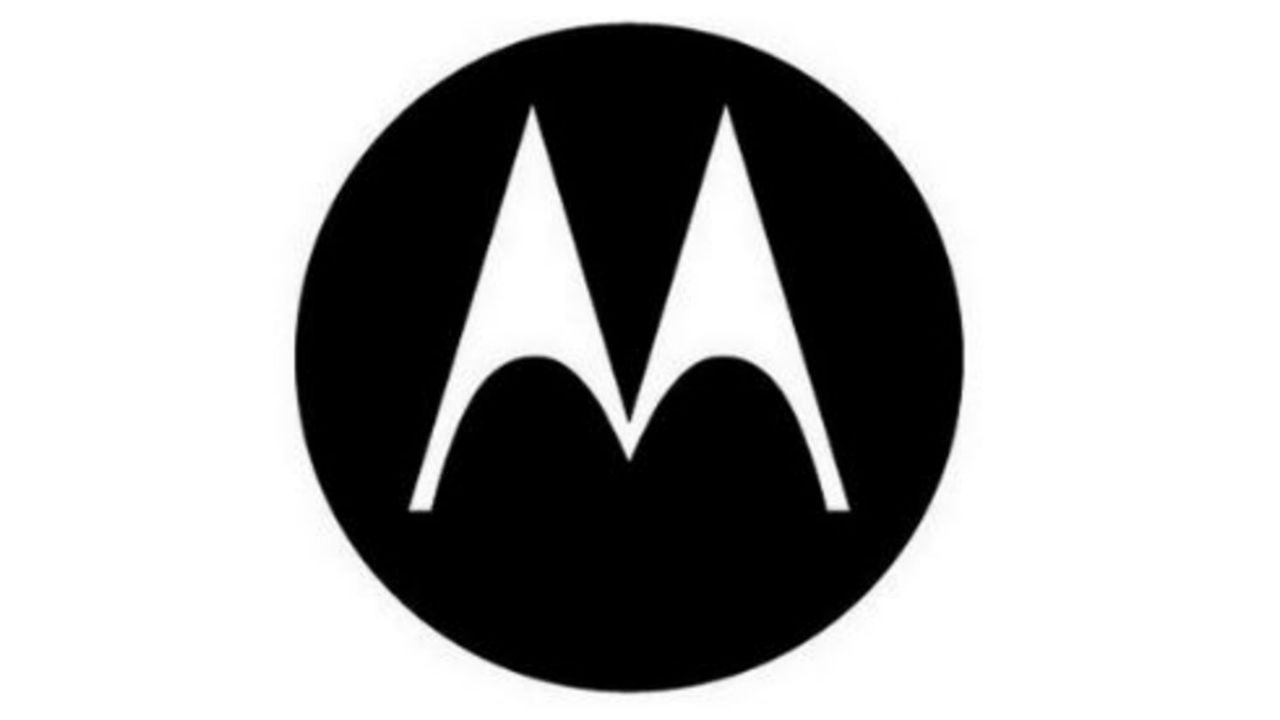 In addition to the G5 and the Moto G Stylus, the company is expected to showcase the Moto G8, G8 Play at the February 23 event in Barcelona. There is no information on which of these devices will be 5G enabled and when they will make their debut in India.

February 23 is right before MWC kicks off. So expect a lot of smartphone goodness to come from the event.