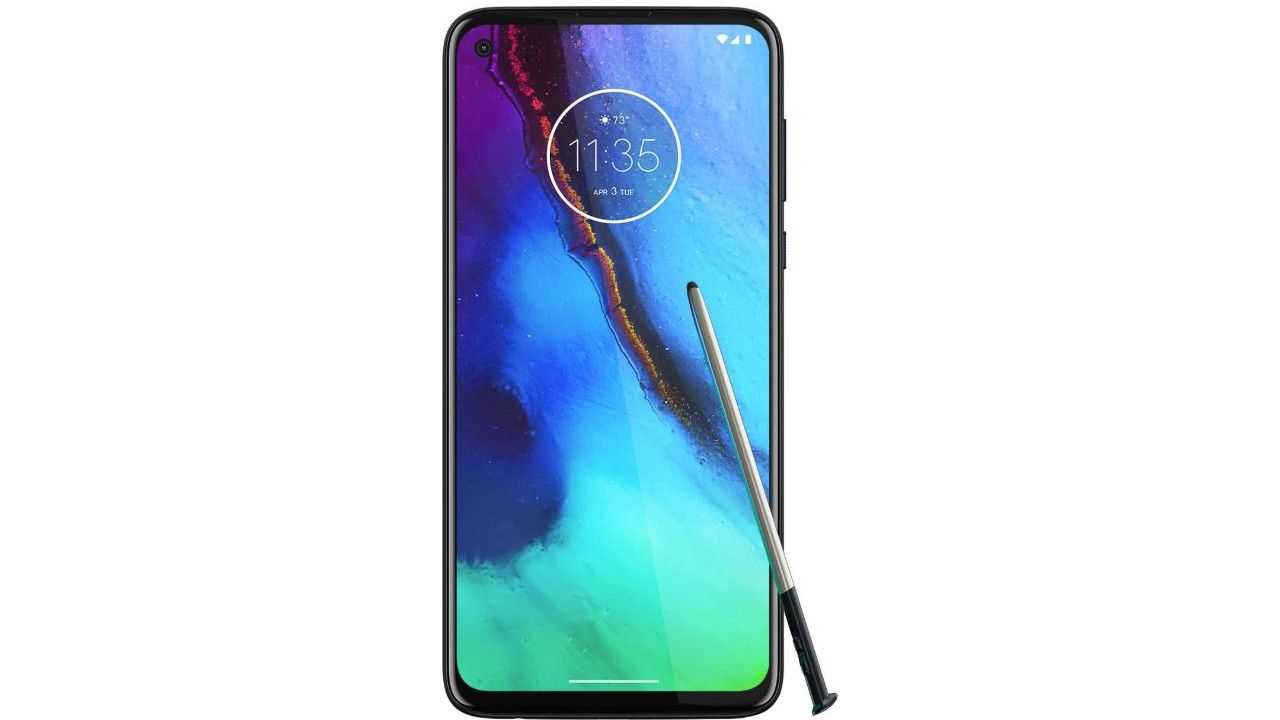 Motorola could be looking forward to launch a Galaxy Note-competitor. A new Motorola phone with Stylus pen has popped up online. It is rumoured to be called Moto G Stylus. The Moto G7 series was unveiled in February last year, hence the new phone could be launched in the upcoming weeks. Moreover, the company is tipped to be working on a new flagship model called the Motorola Edge+.

The latest development comes from noted tipster Evan Blass (@evleaks) who tweeted an image of a Motorola phone with a stylus. The phone also sports a punch-hole notch at the left top corner of the screen. Also, it appears to feature a curved glass. However, no more details have been revealed about the phone.

Looking closely at the stylus, it doesn’t seem to have a pressure-sensitive tip that exists on the S Pen of Samsung’s Galaxy Note series. Therefore, the phone could be a mid-range offering like the LG G Stylus series and not a top-end option.

This is the first Motorola phone with a stylus. The leaked render comes after alleged Moto G Stylus with model number XT2043-4 appeared on the Radio Equipment List (REL) on the Government of Canada website. It received approval Canadian authority in early January. It also surfaced on the US Federal Communications Commission (FCC) website with the same model number.

The name of the phone is unknown but Evan Blass says it is not the Motorola Edge+. The leaked phone is expected to run Android 10 out of the box.