We're now just weeks away from the annual Snapdragon Tech Summit, scheduled to start from December 1. A new leak now reinforces some old information, indicating the Snapdragon 875 could prove to be one of the biggest leap in performance for Qualcomm. 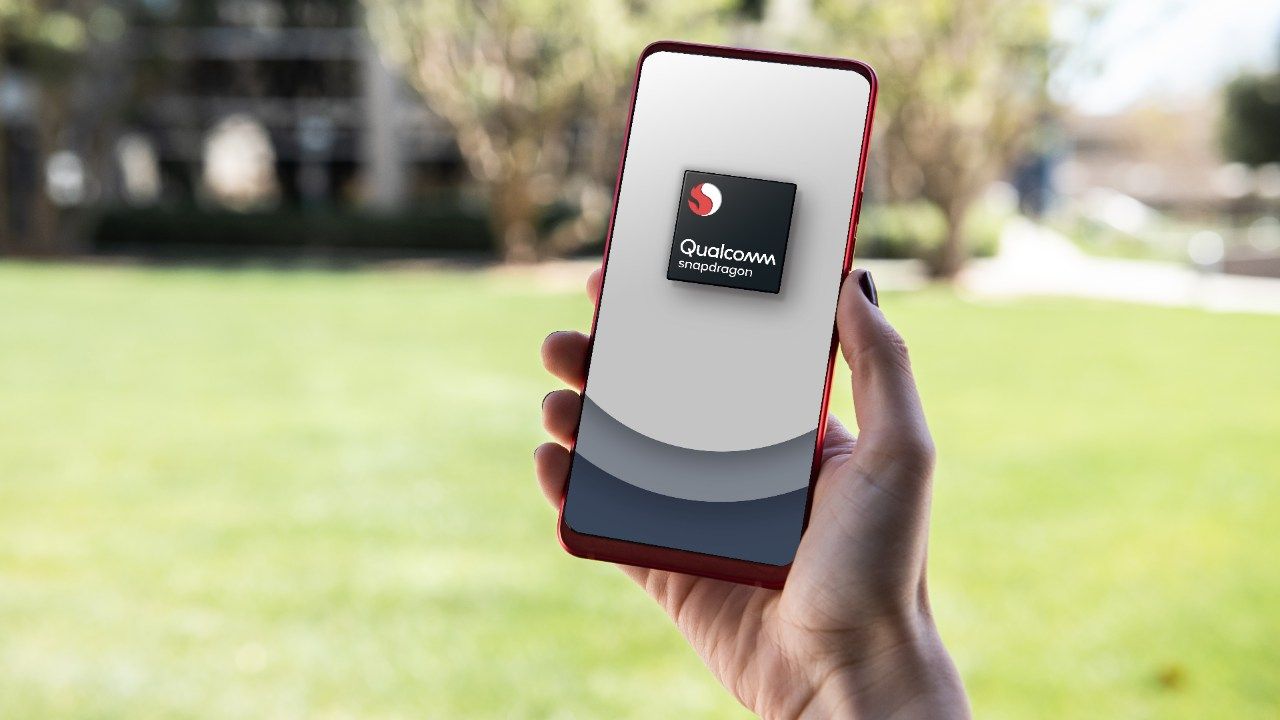 With the launch of the flagship Snapdragon 875 now less than a month away, all eyes are now on Qualcomm. The chipset is scheduled to be announced on December 1 but there has already been a bunch of leaks revealing key information, and even benchmark scores. A new leak now reinforces some old information, indicating the Snapdragon 875 could prove to be one of the biggest leap in mobile performance for the San Diego-based chip designer.

A Weibo report from China claims the Snapdragon 875 will be manufactured on a 5nm node. Now, this was known previously, but there was confusion whether it was Samsung or TSMC who is making it for Qualcomm. The latest report from China claimed Qualcomm was initially getting the chips made on Samsung’s 5nm platform, but owing to production issues, the orders were shifted to TSMC, which is also manufacturing 5nm chips for Apple and Huawei. Qualcomm has already lost the race in becoming the first to launch a 5nm chip for mobiles, but it would ultimately come down to the performance and efficiency gains that will eventually define the success of the upcoming flagship chip.

However, it remains to be seen whether Qualcomm integrates the 5G modem like it did with the 4G LTE modems, or keep it discrete like the 5G modem on the Snapdragon 865.