The AnTuTu score of the Snapdragon 875 has leaked out online, showing a 25% jump in performance. 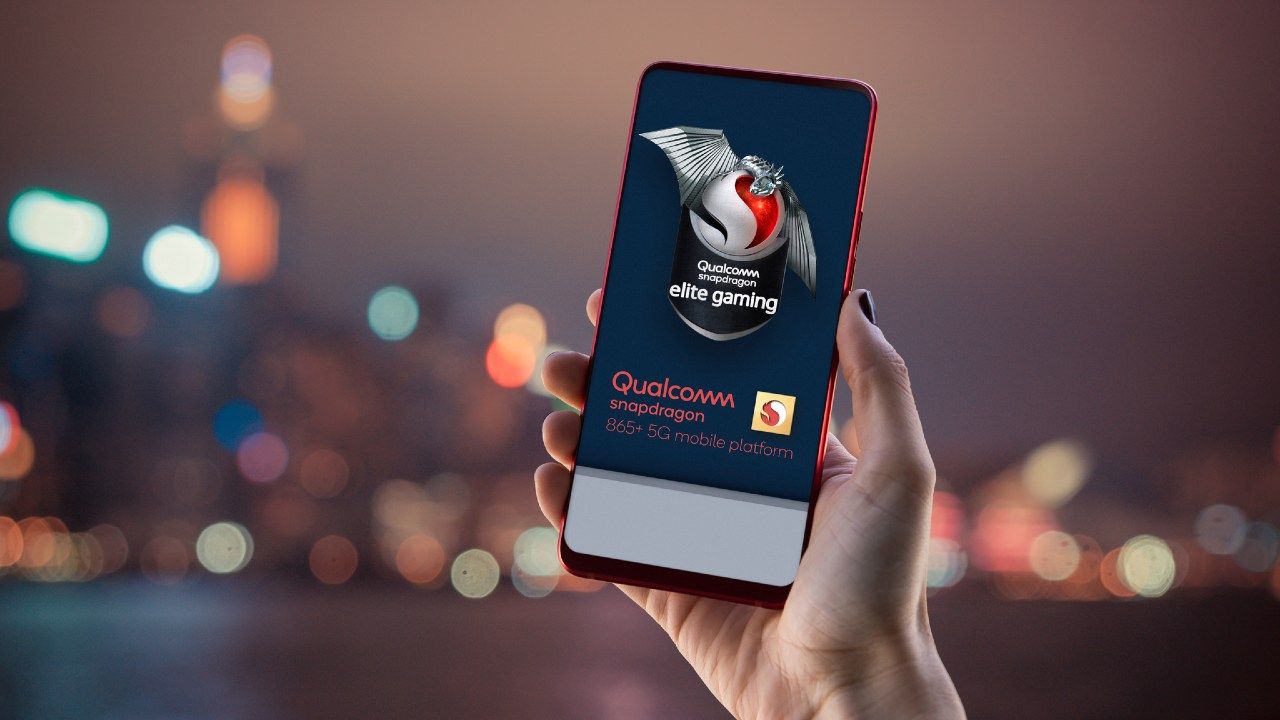 Qualcomm has confirmed it will hosting the annual Snapdragon Summit from December 1, but this time in a virtual avatar due to the COVID-19 pandemic where the company is highly anticipated to launch the successor to the Snapdragon 865, likely called the Snapdragon 875.  And before its official launch, we may already have an idea of how powerful the next-gen flagship really is.

However, the leak comes from an unverified Twitter leakster, and we suggest taking this information with a pinch of salt.

While it’s not clear yet how small or densely packed, the scores indicate the Snapdragon 875 would mark a big leap in raw performance. Both Apple and Huawei embraced 5nm architecture in the chipsets used in the new iPhones and Mate 40 series respectively. It’s likely that Samsung and Qualcomm will also follow suit. Just how much will the difference in performance be, that remains to be seen.

Rumours are also rife that Qualcomm is working on its gaming phone in collaboration with Asus, likely as a reference to showcase the performance chops of the new chipset. With top-end performance plateauing when it comes to real-world usage, it’s in gaming where the might of a new processor would likely flourish.