The Snapdragon Tech Summit will be held digitally this year on December 1-2. The Snapdragon 875 is expected to debut at the summit, alongside other products. 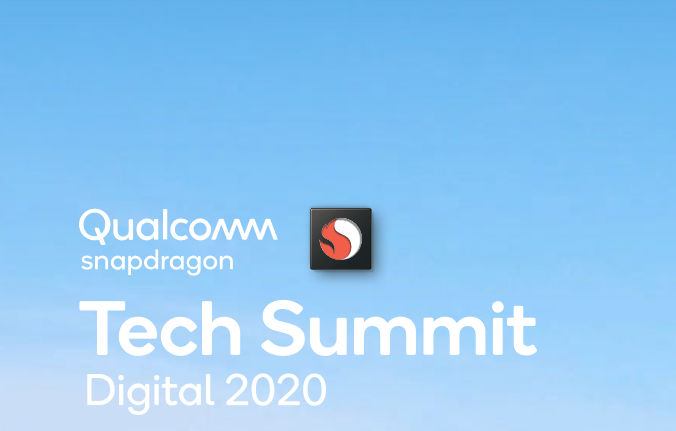 Not surprisingly, the annual Snapdragon Tech Summit, which sees the launch of the flagship Snapdragon chipsets for smartphones and laptops, will be held digitally this year on December 1 and December 2, due to the COVID-19 pandemic.

This year, Qualcomm is expected to announce the Snapdragon 875 along with other products for laptops, XR and more. The company reserves the date in December every year for an annual gathering in Maui in Hawaii to launch the flagship chipsets. At its fourth year, the summit will be held in a virtual avatar.

Most of the announcements Qualcomm is expected to make at the Snapdragon Tech Summit this year, are under wraps, save for a few leaks here and there indicating what’s in store. The most obvious is of course the successor to the Snapdragon 865 and the 865+, likely to be named the Snapdragon 875. What do we know about it so far? Here’s a quick roundup —

Qualcomm Snapdragon 875: Everything we know about it (so far)

Qualcomm stuck with the 7nm manufacturing node for two years, but this year we’re expecting the company to go even smaller. The Snapdragon 875 is expected to be manufactured on a 5nm process, which should result in far more power savings than the previous generation, along with the expected bumps in CPU, GPU and AI performance.

Qualcomm is expected to design the Snapdragon 875 around the powerful ARM Cortex-X1 Super Cores and the Cortex-A78 cores, which should offer a clear advantage in speed. Reports suggest TSMC is manufacturing the Snapdragon 875 on the same node as the Apple A14 Bionic chips, with Qualcomm investing in around 6,000 to 10,000 5nm wafers per month for the chip.

What else is in store?

Last year’s Tech Summit saw the launch of two 5G chips for laptops, along with a new chip for XR devices. There was also the Snapdragon 765 and 765G 5G chips for affordable phones, and all these are expected to get their respective annual refreshes. Qualcomm also likes to drop a few surprises here and here. There are talks about a Qualcomm gaming smartphone being made in collaboration with Asus, with the Snapdragon 875 on board. Well, if that indeed comes out at the Tech Summit, at least the debate on who gets to be the first to use the new chip will be settled.