Qualcomm has teamed up with Asus to make gaming smartphones powered by the upcoming Snapdragon 875 processor. The Qualcomm Snapdragon 875 launches on December 1 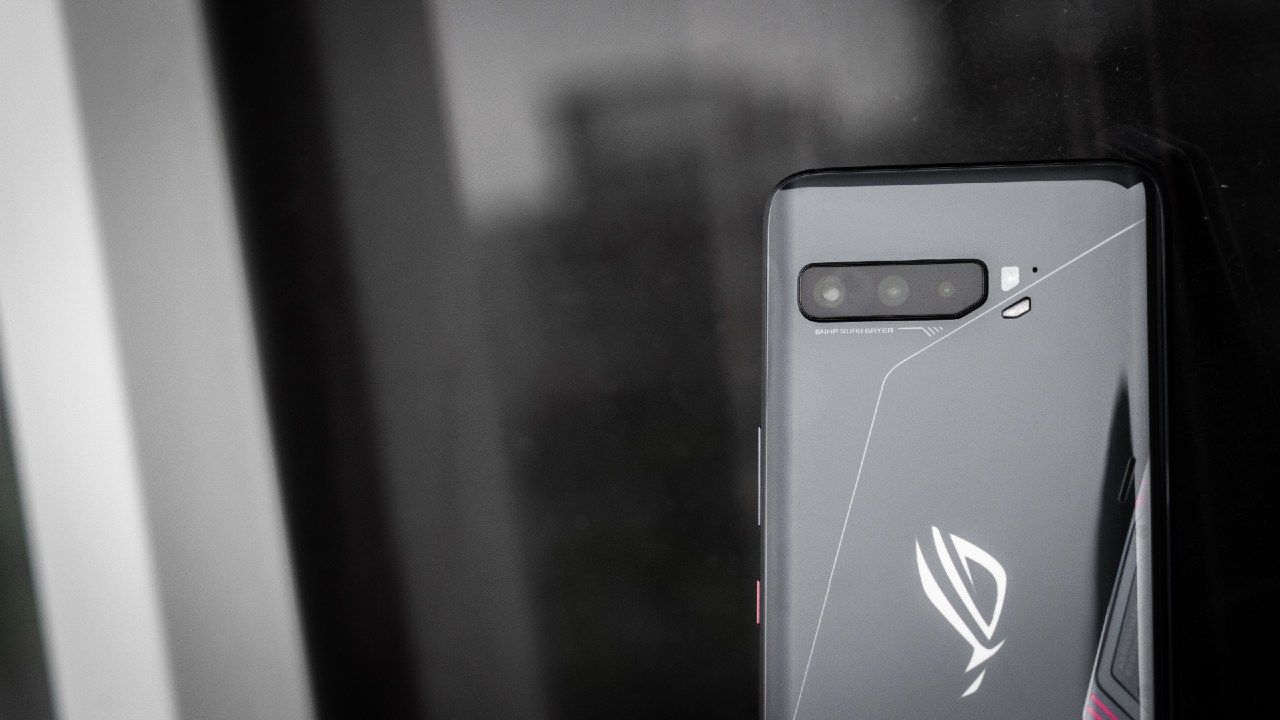 Qualcomm has teamed up with Asus to make gaming smartphones powered by the upcoming Snapdragon 875 processor, according to the latest report coming out from Taiwan. Qualcomm has already confirmed the launch of the next-generation Snapdragon 875 SoC on December 1 and if the new information stands to be correct, we could see a Qualcomm branded gaming smartphone tag alongside the 5nm chip.

According to a report by DigiTimes that cites “industry sources”, Qualcomm and Asus are collaborating on developing a gaming smartphone and could launch it by the end of 2020. While there’s no word on the specifications or the name of the gaming phone just yet, Asus is reportedly taking care of the hardware side of things including the design while Qualcomm is responsible for optimising the Snapdragon 875 chip for its gaming phone.

Asus already manufactures ROG gaming smartphones and given its experience with the nitty-gritty that come along with a gaming phone, it is a natural choice for Qualcomm to partner with the Taiwanese giant. Asus is in its third year of making ROG branded gaming smartphones that started with the ROG Phone in 2018. The ROG phone series is known for its beefed-up internals and gaming elements including support for RGB lighting, high refresh rate display, thermal solutions, large capacity battery and tons of complimenting accessories that aim to enhance the mobile gaming experience.

Qualcomm collaborating with Asus: what does it mean?

Qualcomm’s reported partnership with Asus is also expected to see both companies purchasing phone components together for their respective gaming smartphones, according to the report. This works in Asus’ favour as it will potentially be able to reduce the production costs that come along with manufacturing gaming phones using complex techniques and components.

Currently, Asus faces competition in the gaming phone segment from companies like Razer, Black Shark, Nubia, Lenovo and more. Its deal with Qualcomm may help the company attract more eyeballs to its ROG Phone series in the coming years.

It is also likely that Qualcomm’s gaming smartphone is based on the ROG phone series as the design is apparently being handled by Asus. There’s no official word on what we can expect from the Qualcomm gaming phone but considering the Snapdragon 875 launches on December 1, we’ll surely know more about this mysterious phone in the heads up to the launch.