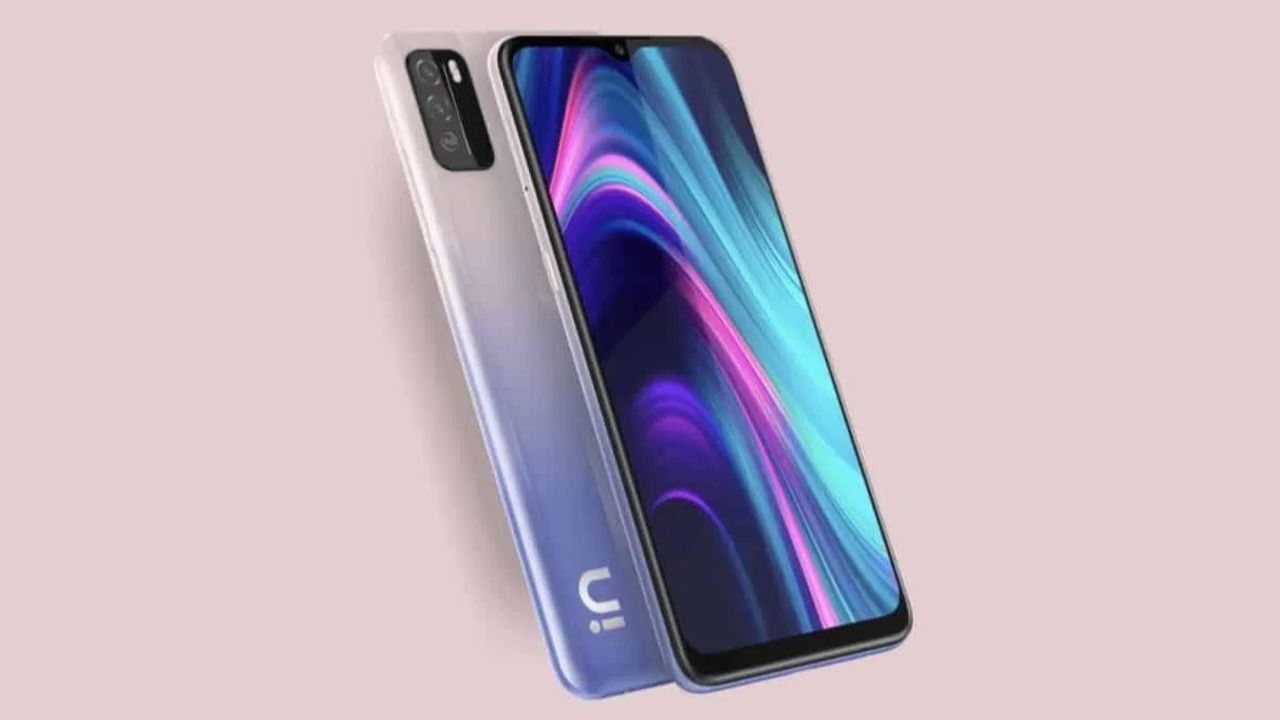 Micromax In 1b was launched earlier this month alongside the Micromax In Note 1 as the two phones that marked the comeback of the company in India. While the In Note 1 did go on sale, the In 1b was supposed to go on sale from November 26 but the company faced some logistics issue on the day of the launch which is why it was postponed to a later date.

Now we are getting information that the base variant of the Micromax In 1b that has 2GB of RAM runs on Android 10 (Go Edition). This was revealed by the Flipkart listing of the phone that displays two different operating systems for the two variants that are offered by the company. The 2GB RAM variant of the In 1b gets the Android 10 Go Edition while the 4GB RAM variant runs on full-fledged Android 10.

Android 10 (Go Edition) was released in September 2019 with an aim of making the Android ecosystem faster and more secure for entry-level phones and is designed with new app experiences in mind. Google claims that apps boot 10 percent faster on Android 10 (Go edition), as compared to Android 9 (Go edition), and the overall security is improved as well.

There is currently no official word as to when the Micromax In 1b will go on sale in India. Having said that, the countdown timer on the official website has been reset and now indicates that the sale could take place sometime in the second week of December in India.

Micromax In 1b specifications 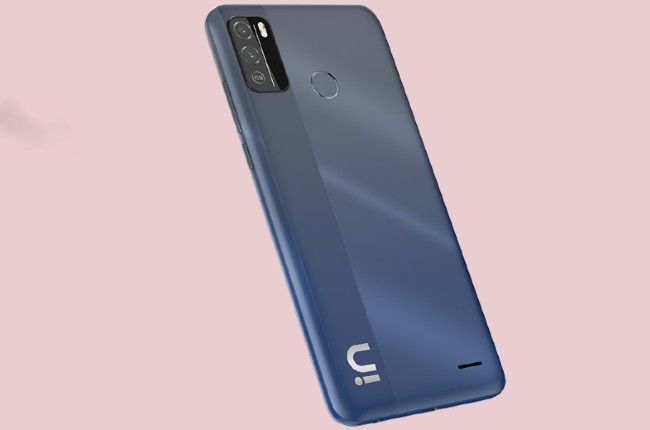 Micromax In 1B features a 6.52-inch HD+ (1600 x 720 pixels) resolution display with a waterdrop notch cutout on the front. The In 1B measures 8.9 millimetres in thickness and weighs 188 grams.

The In 1B is powered by the MediaTek Helio G35 processor with an octa-core CPU and is paired with upto 4GB RAM and 64GB storage options to choose from. The phone supports storage expansion by using microSD cards of upto 128GB. Like the In Note 1, the In 1B also runs on stock Android. However, the 2GB variant of the phone comes with Android 10 (Go Edition).

The Micromax In 1B has a dual-camera setup on the back that consists of a primary 13MP camera and a 2MP depth sensor. On the front, there is an 8MP selfie camera housed within the notch cutout.

There is a fingerprint reader on the back and the phone is equipped with a 5,000mAh battery. The Micromax In 1B starts at Rs 6,999 for the base variant with 2GB RAM and 32GB storage, while the 4GB+64GB model is being offered at Rs 7,999.

Still confused about the differences between the Micromax In Note 1 and In 1B, here's a detailed specification based comparison.

Micromax In 1b Key Specs, Price and Launch Date