Micromax makes a patriotic comeback with In Note 1 and In 1B smartphones, price starts at Rs 6,999 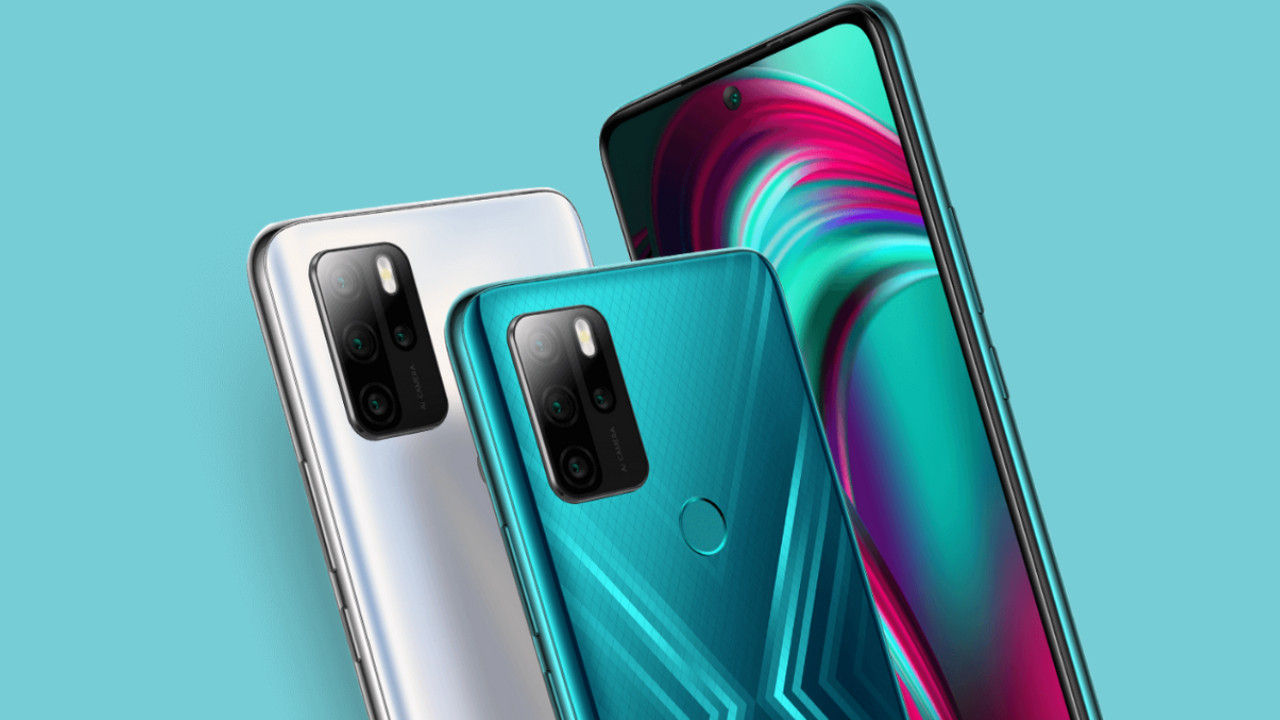 Micromax makes a patriotic comeback with In Note 1 and In 1B smartphones, price starts at Rs 6,999

The ongoing border tensions between India and China did put a dent in the market share of Chinese companies, but the military and political stand-off has also caused a beloved Indian smartphone brand to rise from the ashes. Micromax made a comeback to the Indian smartphone market with a new smartphone line-up called ‘In’. The company launched two new smartphones under the ‘In’ brand — The Micromax In Note 1 and Micromax In 1B.

Right at the start, the Micromax co-founder Rahul Sharma, stressed that the company is fully manufacturing the smartphones in India, at a plant in Rajasthan using SMT equipment from FUJI, which is used to assemble the phones. The chipset used in the smartphones comes from Taiwan, but the origin of the rest of the components are unknown at this point. For now, here’s what the smartphones have to offer —

Micromax In Note 1, In 1B price and availability

The Micromax In Note 1 sports a glossy rear panel with an X-shaped gradient that reflects light. On the front is an 20:9 display with minimal bezels and a punch-hole front camera in the center. The phone runs on pure, stock Android and Micromax has promised 2 years of update. There's also no ads or bloatware pre-installed.

The Micromax In Note 1 is powered by the MediaTek Helio G85 SoC with the ARM G52 MC2 GPU. The chipset is also widely used by Realme and Xiaomi in their mid-range smarphones like the Narzo 20 and the Redmi Note 9. It’s an octa-core chipset built on a 12nm process, and comes with two ARM Cortex A75 cores clocked at 2.0GHz and six ARM Cortex A55 cores clocked at 1.8GHz. There’s 4GB RAM on both variants, with the storage going up to 128GB.

The In Note 1 also comes with a 6.67-inch FHD+ display with a punch-hole camera in the center. There’s a 5,000mAh battery inside that tops up using a 18W fast charger.

As for the cameras, the In Note 1 is right up there with the competition, at least in terms of the hardware. The In Note 1 rocks a 48MP quad camera stack with a 48 Primary Camera with f/1.7 aperture, a 5MP ultrawide camera with 115-degree FOV, a 2MP depth camera and another 2MP macro camera. On the front is another 16MP selfie shooter. The camera features include a dedicated night mode, portrait mode, a macro mode, but weirdly enough, no 4K recording.

Preliminary comparisons based on the hardware specifications indicates the Micromax In Note 1 is aggressively competing with the likes of the Realme Narzo 20, the Redmi Note 9, and the like. Most smartphones in this price range are indeed powered by the MediaTek Helio G series SoCs, while the Snapdragon 720G is also just within reach in the POCO M2 Pro.

Camera wise, the In Note 1 competes toe to toe, but it’d ultimately come down to how well the cameras are tuned, and the camera app itself. The battery life and fast charging support, on the other hand are pretty much at par with the competition.

Micromax In 1B specs and features, comparison

The Micromax In 1B is the budget offering, priced aggressively starting Rs 6,999. It’s powered by the MediaTek Helio G35 SoC, that’s also present in the Realme C11, C15 and the POCO C3. It’s also an octa-core chipset built on 12nm process. Only this uses ARM Cortex A53 cores clocked at up to 2.3GHz. The phone is offered in 2GB and 4GB RAM variants with 32GB and 64GB storage respectively.

The Micromax In 1B features a 6.5-inch HD+ display with a waterdrop notch, and a 5,000mAh battery keeps the lights on. There’s a 10W charger in the box.

The In 1B sports a modest dual camera setup at the back with a 13MP primary camera and a 2MP depth sensor. On the front, it gets an 8MP selfie shooter.

With the In 1B, the challenge is going to be primarily with the Realme C11, POCO C3, both of which rely on the Helio G35 as well. The rest of the specs are also quite similar, and here the In 1B is quite aggressive.

Earlier, the company had posted a video announcing its comeback into the market, with an obnoxiously racist “Cheeni Kum” campaign. Mind you, this is the same company that would previously just rebrand wholesale Chinese smartphones to sell in India. Just how much of the new smartphones are indigenously manufactured and designed? Well, that remains to be seen.