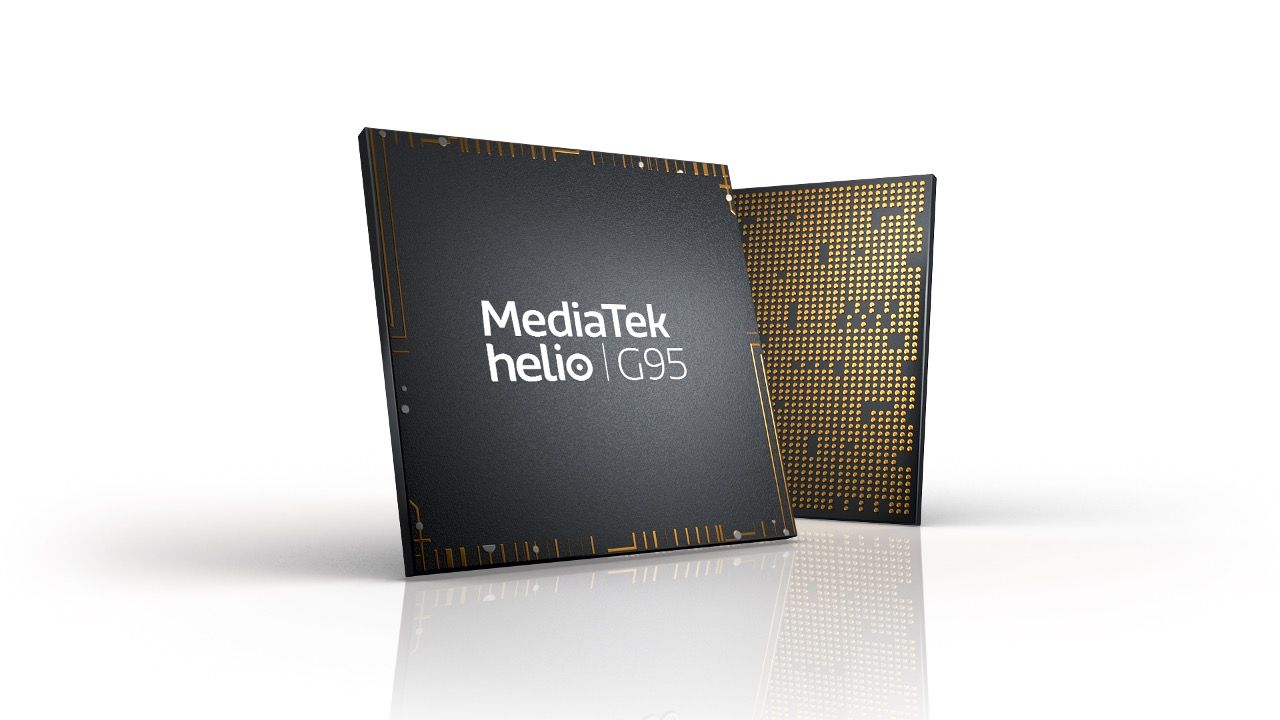 The MediaTek Helio G95 has officially been announced as the new gaming chipset taking the G90 series forward. The G95 offers a 5 per cent boost in GPU performance over the G90T and the rest of the feature set is identical to the latter.

With the G95, MediaTek aims at the mid-range gaming smartphone segment and the first phone to use this processor could be the Realme 7 that is due on September 3 in India. The G90T ended up on phones like the Redmi Note 8 Pro and Realme 6, so we will likely see more phones with the G95 chip launch in September.

Mediatek Helio G95 chip is essentially an overclocked G90T processor, in that it comes with an upgraded Mali-G76 GPU running at 900MHz. The G90T, on the other hand, is equipped with a Mali-G57 GPU that’s running at 800MHz. Rest of the features remain the same as on the G90T.

The G95 processor is manufactured using the 12nm fabrication process and has two Cortex-A76 cores running at 2.05GHz while the six power-efficient Cortex-A55 cores can run upto 2.0GHz. MediaTek’s HyperEngine game technology is responsible for optimizing the gaming experience to provide the best connection speed, picture quality and ensures a smooth gameplay experience. There are several customisation options that users can fine-tune further.

The MediaTek Helio G95 will power many phones set to launch in September. The first such phone is rumoured to be the Realme 7 that launches on September 3 in India.