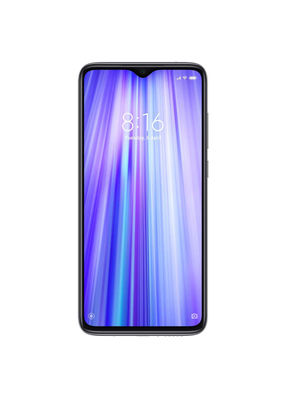 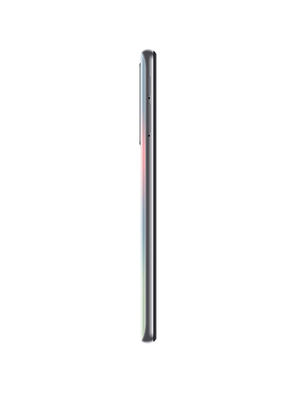 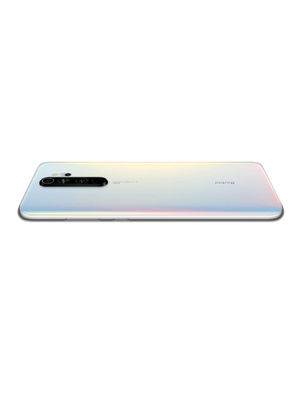 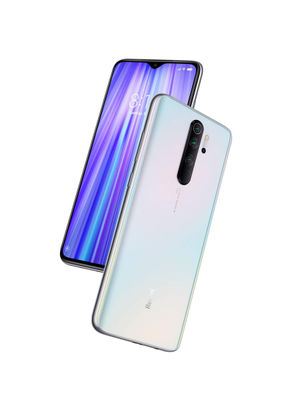 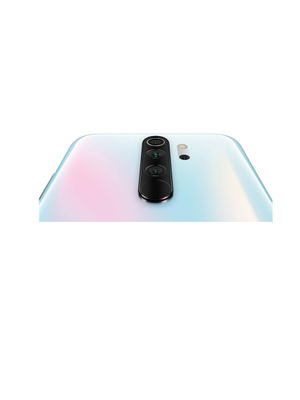 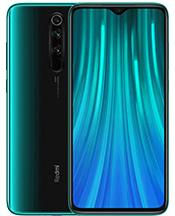 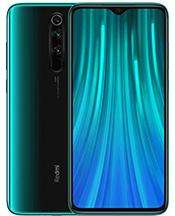 Recommending the Xiaomi Redmi Note 8 Pro is a no-brainer. It offers fantastic performance, excellent gaming, runs a little too warm for most hands, sports reliable cameras, and offers a long one and a half day battery life. The only reason to skip the phone is the MIUI interface riddled with ads and recommendations.

The Redmi Note 8 Pro features a 6.53-inch LCD panel with a small notch on the top. It has1080 x 2340px resolution and comes with Gorilla Glass 5 protection. It was launched in China in August. The mid-range segment device comes with a Quad camera setup and a 20MP front camera.

The Redmi Note 8 Pro mobile phone was launched in India in October 2019. The phone is the successor of the Redmi

Note 7 Pro
. The Redmi Note series is one of the most sold series by Xiaomi in India and has helped the Chinese smartphone giant capture the number one spot in the Indian smartphone market. The phone comes with an octa-core MediaTek processor and 6GB of RAM. It runs on Android 9.0 and is powered by a 4500 mAh non-removable battery with the company’s proprietary fast charging technology. It has a quad-core rear camera setup which includes a 64 MP primary camera with an f/1.79 aperture; a second 8 MP camera with an f/2.2 aperture; a third 2 MP camera and a fourth 2 MP camera. It has a 20 MP front camera for clicking selfies, with an f/2.0 aperture.

Xiaomi has also launched the Redmi Note 8 which features a Qualcomm Snapdragon 665 processor with Android 9.0. The phone has a quad rear camera setup and a 13 MP front camera for clicking selfies. The Redmi Note 8 is priced at Rs 9999 in India.

The phone has a 6.53-inch IPS LCD capacitive touchscreen, with 16M colours and has an 84.9% screen-to-body ratio. The phone has a pixel density of 395 PPI and comes with Corning Gorilla Glass 5 protection. It has 161.4 x 76.4 x 8.8 mm dimensions and weighs 200 grams. The phone is available in Black, Red, Blue, and White colours. The smartphone has a curved Gorilla Glass 5 panel on the rear similar to the Realme XT. The phone is available in a wide range of colours including Pearl White, Gamma Green, Halo White, Electric Blue, and Shadow Black colours. It has a glass body and has a water notch at the top of the phone which houses the selfie camera. The power and volume buttons are placed on the right side of the device, while the left side has the nano-SIM slot and the microSD card slot.

It has a 4500mAh non removable battery with fast charging technology. The phone is available in three variants, 64GB/ 6 GB RAM, 128GB /6GB RAM, and 128GB / 8GB RAM. It supports a microSD expandable memory up to 256GB. Xiaomi has especially added the microSD card feature for the Indian smartphone market, while the Chinese variant of the phone doesn’t have an expandable memory feature. The phone ships with a clear plastic case in the box along with an 18W fast charger.

Connectivity options included in the phone are Wi-Fi, hotspot, Bluetooth 5.0, GPS, NFC, and USB connectivity. It also comes with four navigation systems. MediaTek’s HyperEngine allows users to switch between Wi-Fi or 4G within milliseconds or connecting to two Wi-Fi bands simultaneously, according to the company.

MediaTek’s Helio G90T (12nm) processor is meant for gamers, according to the company. It is the first chip to bring the latest 64MP1 4-cell sensor cameras, which allows brands to integrate a variety of lens and sensor options ranging from ultra-wide to telescopic or a depth-mapping sensor or HDR. The phone runs on the company’s MIUI 10 based on Android 9.0 OS. It has an octa-core (2x2.05 GHz Cortex-A76 & 6x2.0 GHz Cortex-A55) CPU and Mali-G76 MC4 GPU.

MediaTek’s Helio G90T chipset has an octa-core CPU with a maximum frequency of 2.05GHz. The 12nm SoC supports both ARM Cortex-A55 and ARM Cortex-A76 cores.

The Redmi Note 8 Pro comes with a USB Type-C port, loudspeaker, and primary microphone on the bottom of the device. The IR emitter and secondary microphone are on the top of the Redmi phone.

It comes with an FM Radio with recording and a 3.5 mm headphone jack with active noise cancellation with a dedicated microphone.

The smartphone has a rear-mounted fingerprint sensor for added security. Apart from the phone has an accelerometer, gyroscope, proximity, and compass sensors. MediaTek has also added a Technology called HyperEngine which the company states offer an enhanced gaming experience by offering responsive touchscreens, faster framerates, HDR support, and intelligent networking which allows it to switch quickly between Wi-Fi or 4G and connecting to two Wi-Fi bands at the same time.

Vivo X50 Pro has been leaked in its entirety and is set to launch in China on June 1. The leaked image reveals most of the key specifications of the upcoming X50 Pro and likely...

If you were looking to get your hands on the OnePlus 8(₹ 44999 at flipkart) or the OnePlus 8 Pro anytime soon, then there is bad news for you. The sale of the two smartphones...