Called the LG Wing, LG has released teasers that indicate the smartphone will be announced on September 14 at 10AM ET (7:30PM IST). 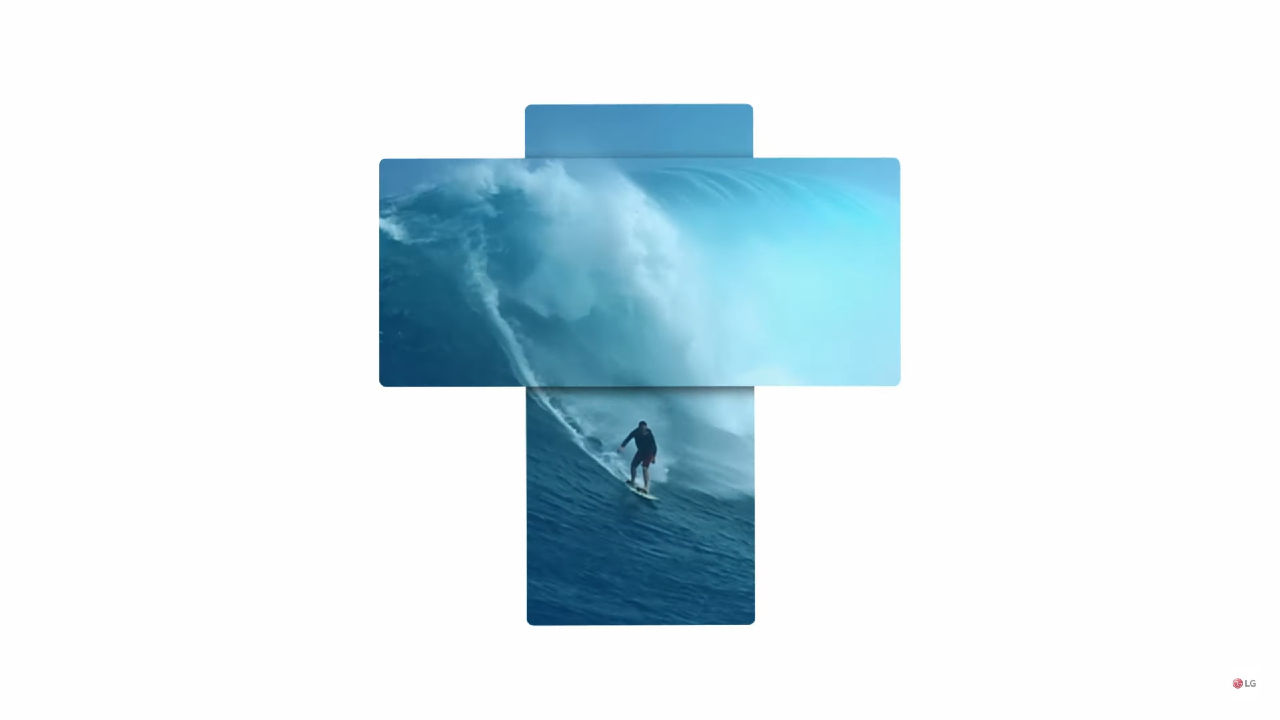 Dual screen smartphones are ushering in the future in 2020. While Samsung has already made its third attempt at a foldable dual-screen smartphone commercial, Microsoft has also entered the game with the Surface Duo, and now LG will be presenting a new take on the futuristic form-factor this month. Called the LG Wing, LG has released teasers that indicate the smartphone will be announced on September 14 at 10AM ET (7:30PM IST).

The teaser video released by LG shows a silhouette of a T-shaped smartphone where a small display pops up perpendicular to the primary display. This was leaked in a video last week which showed the smartphone in action while driving a car, where the person could be seen checking notifications, changing music and even answering a call on the second display.

The LG Wing is part of the company’s Explorer Project which according to LG, “will include devices that deliver distinctive and yet unexplored usability experiences”. On the other hand, smartphones like the LG Velvet that launched globally earlier this year will be part of LG’s mainstream portfolio.

The teaser also stated Rave, Ficto, Tubi and Naver as partners in this project, and the hardware under the hood will be Qualcomm’s, most likely a high-end Snapdragon chip. The other partners are Korean companies that may have worked with LG to bring unique experiences to the T-shaped smartphone.