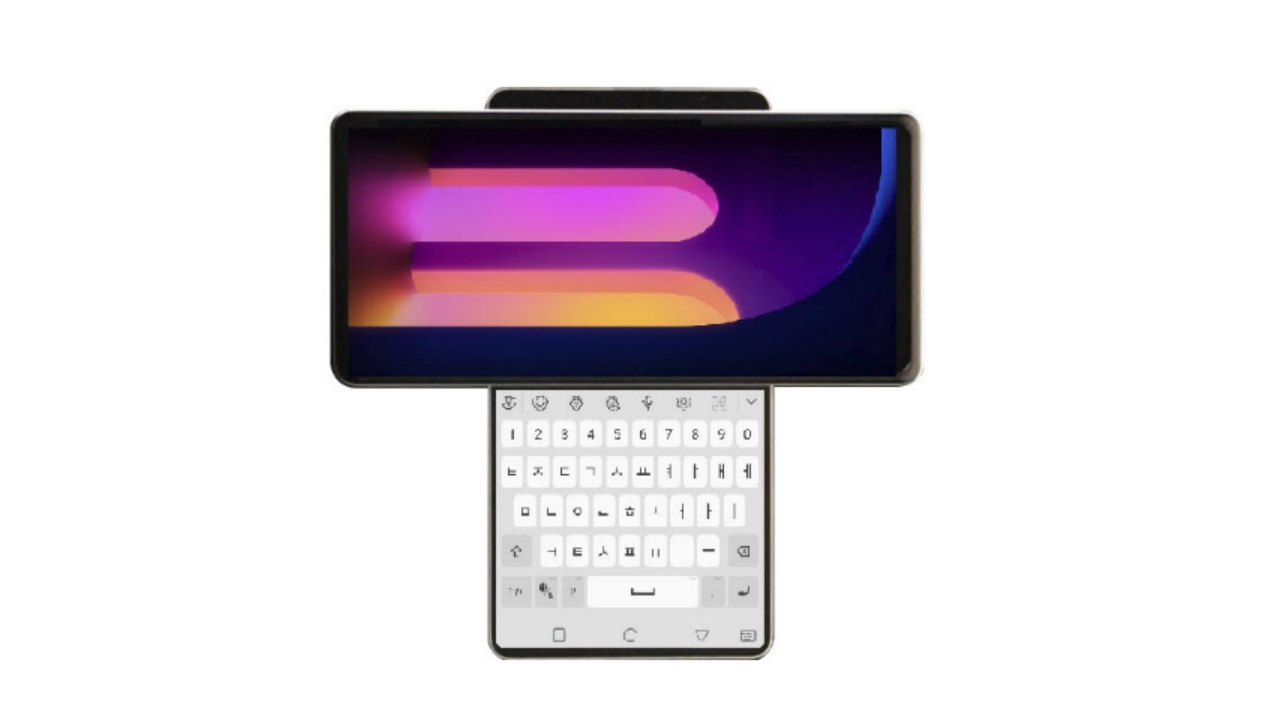 It looks like LG is working on a new phone with a very interesting form-factor, to say the least. According to a report by ETNews, The South Korean company is working on a new device, codenamed Wing. This device is said to features a ‘T-shaped’ form-factor with a small display hiding under the main screen. When activated, the main display would turn horizontal, revealing the small square-shaped secondary display.

The report notes that existing dual-screen designs focus on multi-tasking support, the LG Wing’s design is focused more on increasing content immersion. For example, when the user is run the photos app on the main screen, the secondary screen could show editing options. Similarly, when the main screen is showing a YouTube video, the secondary screen could display comments.

As per the report, the phone’s main screen is said to be 6.8-inches in size and is said to packs a Qualcomm Snapdragon 7-series processor. It is also expected to feature a 64MP primary camera. The report claims that the LG Wing is set to be unveiled sometime in the second half of 2020.

LG recently launched a new smartphone called the LG Velvet in South Korea. This phone sports a 6.8-inch Cinema FullVision display with an aspect ratio of 20.5:9. The phone is powered by a Qualcomm Snapdragon 765 SoC. The phone features a triple rear camera setup with a 48MP primary sensor, an 8MP sensor with an ultra-wide lens and a 5MP depth sensor. The phone also packs a 4300mAh battery. LG has said that the new Velvet smartphone will be the first to implement the company’s new branding strategy for its mobile devices. The company said that it will be ditching the alpha-numeric naming convention in favour of familiar, expressive names.