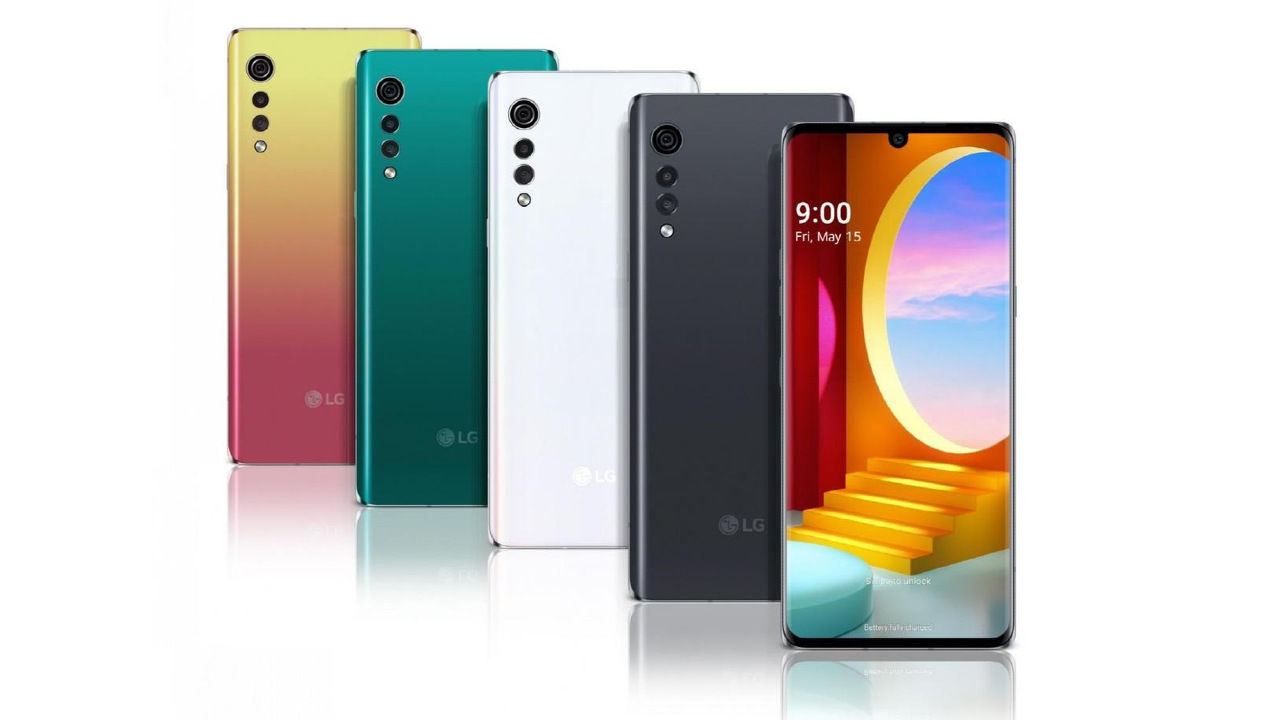 LG has finally launched its new smartphone, the LG Velvet, in South Korea. The new device will be available for purchase from May 15, with pre-orders accepted from May 8 to May 14. The phone is priced at KRW 899,800 Won, which is approximately Rs 55,700. It is not yet known if the company plans to launch the smartphone globally.

The LG Velvet sports a huge 6.8-inch Cinema FullVision display with a 20.5:9 aspect ration. It also comes with a ‘3D Arc’ design that is said to 'bend' the display on two sides, similar to what we’ve seen on Samsung’s flagship phones. The phone also sports a waterdrop design with the front camera located inside a small notch on top of the display. It is powered by a 7nm Qualcomm Snapdragon 765 SoC with support for 5G.

In terms of optics, the phone features a triple rear camera setup with a 48MP primary sensor, an 8MP sensor with an ultra-wide lens and a 5MP depth sensor. The phone also packs a 4300mAh battery. The phone also supports LG’s other technologies like ‘LG Dual Screen' and 'Stylus Pen'. However, these accessories will be sold separately.

LG started teasing the Velvet back in April. The company said that it was moving away from alphanumeric designations for their smartphones in favour of a more familiar and expressive name. According to LG, these names will “help the consumer capture the essence of the device best suited for his or her personality and ever-changing trends. The name “Velvet” is intended to evoke images of lustrous smoothness and premium softness, two key characteristics of the new phone”.

It is not yet known if or when LG will launch the Velvet in India and what will it be priced at. Currently, the company’s flagship smartphone in the country is the LG G8X ThinQ. The phone comes with a 6.4-inch OLD FullVision display with a resolution of 2340 x1080p. It is powered by a Qualcomm Snapdragon 855 SoC with 6GB RAM. The phone comes with the company’s Dual Screen technology, which is a folding cover that features a secondary screen. In terms of optics, the device features a 12MP+12MP dual-camera setup at the back, while at the front is a single 32MP unit.