Reliance JioPhone Next is confirmed to launch by Diwali in India, Google CEO Sundar Pichai has revealed in the Q3 earnings call 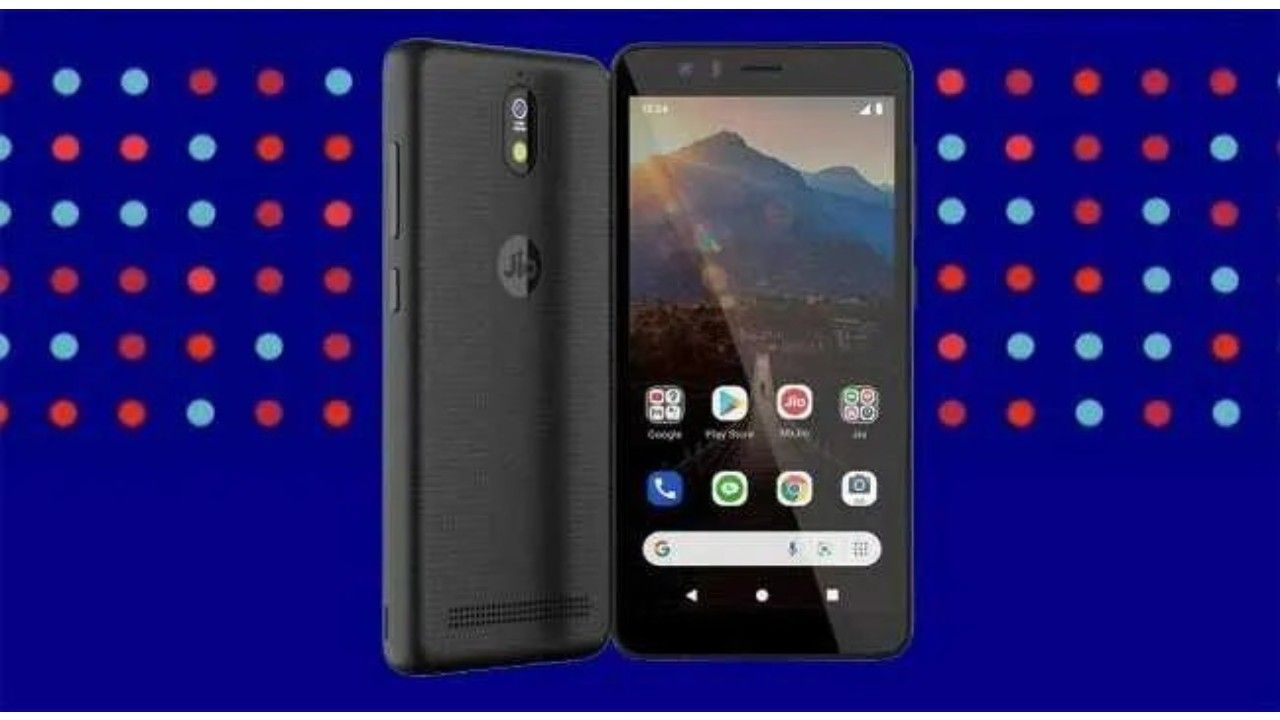 Reliance JioPhone Next is confirmed to launch by Diwali in India, Google CEO Sundar Pichai has revealed in the Q3 earnings call. Reliance has also confirmed the launch date to be November 4 and has also revealed the key features of the JioPhone Next. 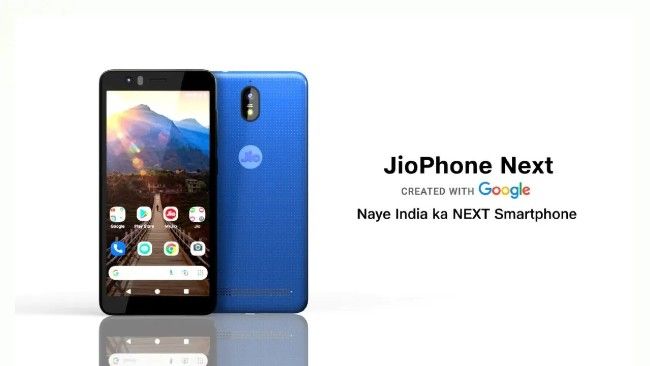 In a Q3 earnings call, Google CEO Sundar Pichai said, “The JioPhone Next device features premium localized capabilities and is on track to launch in-market by Diwali.” 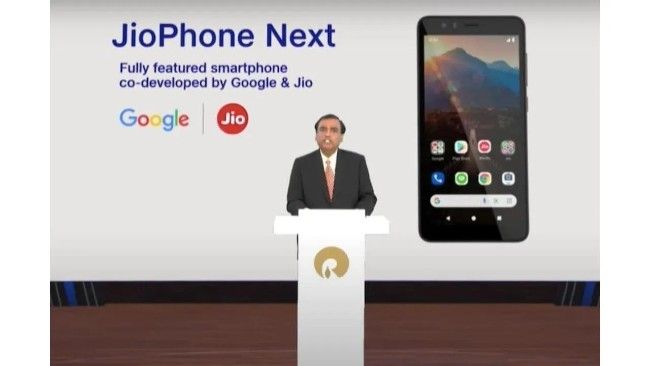 The JioPhone Next was announced during the 44th Reliance Annual General Meeting 2021 and recently, Reliance Jio revealed its key features. The JioPhone Next runs on Pragati OS which is based on Android and is developed in collaboration with Google and Jio.

It is expected to be powered by a Qualcomm chip and has a 13MP primary camera with features like portrait mode, night mode, filters and more. While the exact details on specifications, pricing and availability remain under wraps, previous leaks indicate that the phone could be powered by the Snapdragon 215 chip and could be priced at Rs 3,499.