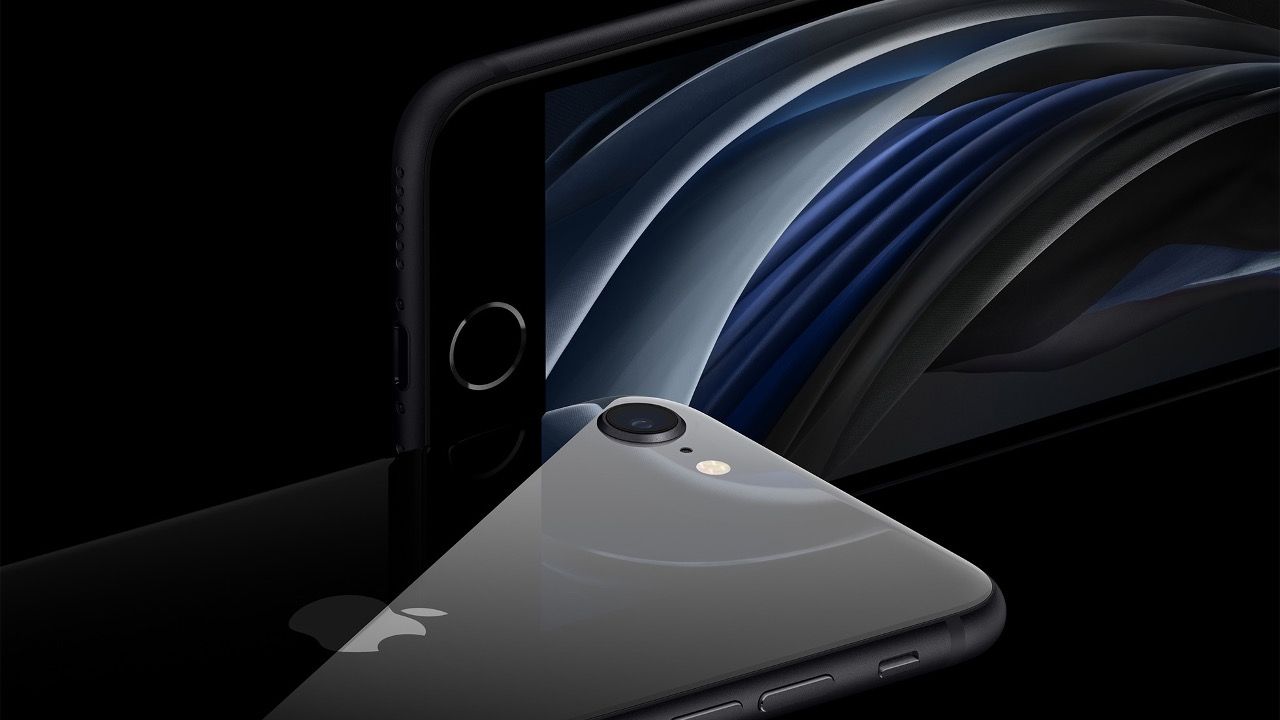 Apple iPhone SE 2020 was announced a week ago on April 15, with sales commencing in many regions from April 24. Apple’s budget offering comes at a time when the world is facing a severe health crisis but it’s still not available in India due to the restrictions put in place by the government to curb the spread of Coronavirus. However, a new video has been posted on YouTube which tears-down the new iPhone SE, part by part, only to discover how Apple was able to make it so affordable.

The teardown video posted on a YouTube channel shows eerie similarities between the iPhone SE 2020 and the iPhone 8. But’s that’s not all, by the end of the video, Jiang, who’s the presenter in the video proves that the new iPhone SE share most hardware with the iPhone 8 except for the chipset, rear camera and the battery connector.

Apple iPhone SE 2020 is an affordable offering by the company’s own standards. There are noticeable cosmetic differences between the SE 2020 and iPhone 8 such as the position of the brand logo and the words “iPhone” etched into the bottom half of the rear panel.

Both the phones have the same form factor and measure 7.3mm at the thickest point and weigh 148 grams. Inside, the internals of the SE 2020 has been arranged like that on the iPhone 8. The battery size the same while the speaker, haptic engine, motherboard, camera and even the antennas are placed in the same position.

The display on the iPhone SE 2020 works if paired up with the iPhone 8, essentially proving that it’s the same universal screen. Moreover, the other components such as the front-facing camera, speaker and haptic engine are the same as iPhone 8. This is revealed when Jiang connects the iPhone 8’s motherboard to the SE 2020 and it works almost perfectly, save for the rear camera.

Jiang notes that essentially what’s upgraded in the iPhone SE 2020 is the CPU, rear camera, Wi-Fi and the battery connector (though the size remains the same). This would make the SE 2020 an easier phone to produce as Apple has been manufacturing these parts from the past few years.

Recently, AnTuTu scores of the iPhone SE 2020 were released where it was awarded a score of 492166 points. That’s figure is almost a 5% drop in the score if you compare it with iPhone 11’s AnTuTu score which stands at 517400 points. This could be due to various reasons such as less RAM but as we reported earlier, the issue is fairly a logical one. Apple seems to have underclocked the A13 Bionic chipset for the SE 2020 in order to ensure that it performs efficiently over time.

That said, the real-world performance of the iPhone SE 2020 is expected to be smooth and users won’t be able to make much of a difference, except of course when playing graphic-intensive games that require sustained performance.

Apple iPhone SE 2020 starts at Rs 42,500 in India but availability details of the phone are awaited. It’s likely that users will only be able to get their hands on the new SE after the lockdown ends or the Indian government lists mobile phones as essential goods in wake of COVID-19 pandemic.