The iPhone SE (2020) may have the same chip as the iPhone 11 but it doesn’t offer the same performance. Here’s why 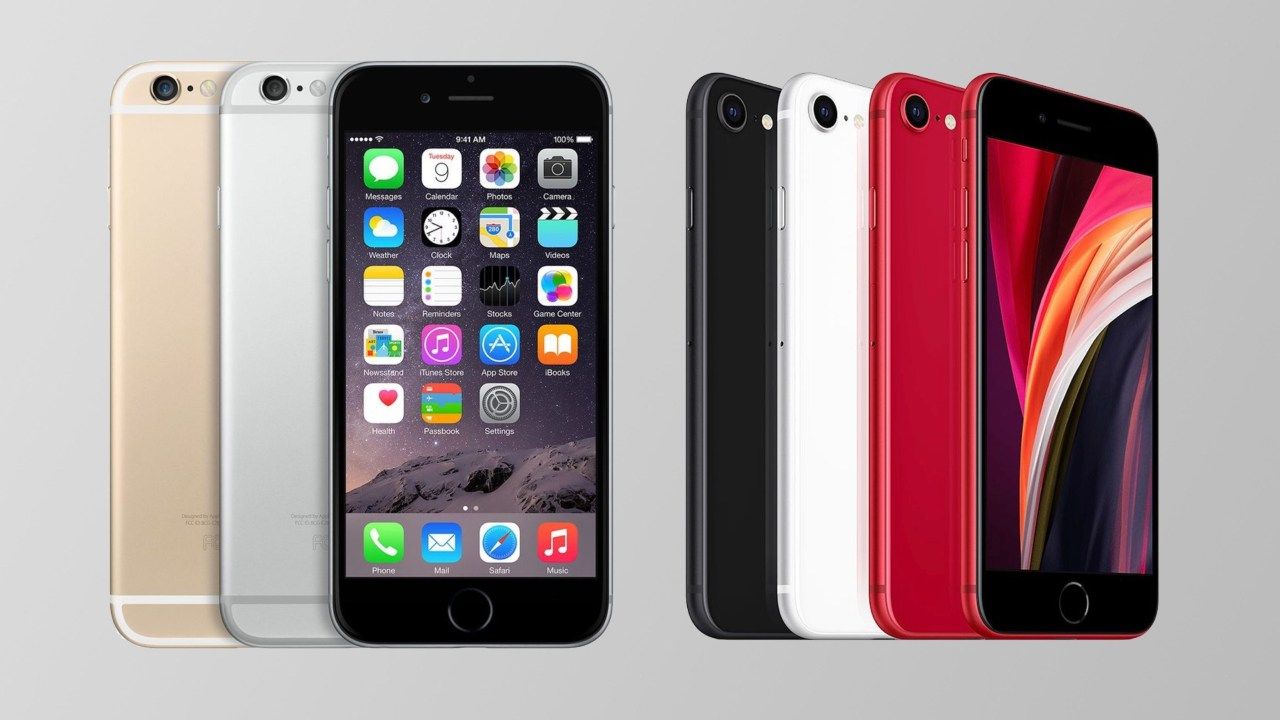 AnTuTu has revealed the score for the iPhone SE (2020) and surprisingly enough, the score falls way below what the iPhone 11 series achieves.

The iPhone SE (2020) was listed on the AnTuTu database and a screenshot of the same was shared on Weibo.

The AnTuTu benchmark assigns a score on the basis of how the CPU, GPU, memory and UX of the device performs. 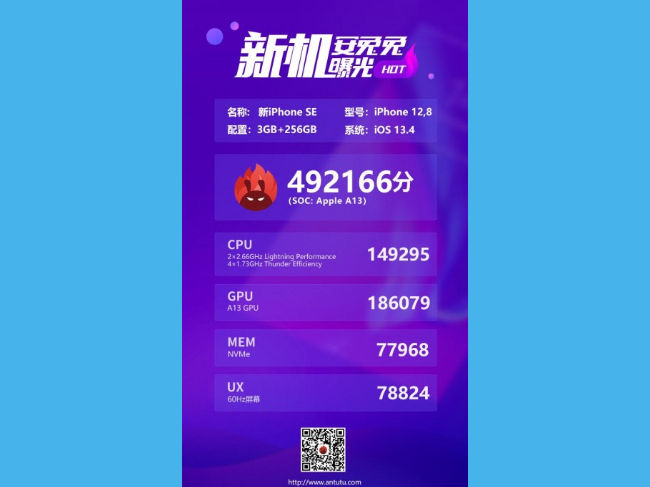 Yet, despite Apple’s claims, the iPhone SE (2020)’s AnTuTu score falls well below what the iPhone 11 achieves. The iPhone 11 scores 517400 (the iPhone 11 Pro and Pro Max) clock even higher on the benchmarks.

Even before we get into discussing the scores, the iPhone SE (2020)’s score on AnTuTu is quite impressive. It manages to beat a 12GB RAM smartphone with a Snapdragon 855+ which was deemed as one of the fastest smartphones last year. Yet, Apple continues to claim the phone will offer the same performance as the iPhone 11 series. So why a lower score? 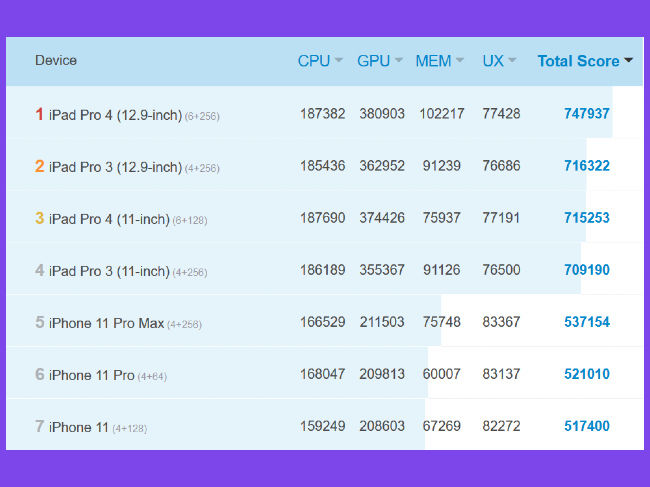 The AnTuTu benchmark assigns a score on the basis of how the CPU, GPU, memory and UX of the device performs. The benchmark also rewards sustained performance which leads to a higher score. The lower score could be a result of lower RAM on the iPhone SE (2020) (3GB RAM vs 4GB on the iPhone 11).

The iPhone SE (2020) scores do indicate that while the chip may be new, Apple has limited the performance to ape that of the previous generation iPhone XS and iPhone XS Max, instead of the current iPhone 11 series. That’s not a bad thing at all considering the older iPhones still run fine for today’s apps and games.

Not always. A big reason why Apple may have limited the performance of the A13 Bionic CPU is the compact form-factor and a small battery. The compact form factor means the heat generated by the processor will not have much surface area to spread out, which can engage thermal throttling thus limiting the phone’s performance. This will lead to a drop in sustained performance and likely be one of the causes of a lower score.

Another reason could be a small battery. Apple was mired in the batterygate controversy where it was discovered that Apple was deliberately limiting the performance of older iPhones to ensure there isn’t a drastic drop in battery life after a few years of usage.

To prevent a situation where the battery performance is degraded enough to reduce run time, Apple may have underclocked the processor so it draws less power, ensuring batteries are still able to supply peak power for longer and not wear down chemically that fast. It could be done as a means to prolong the time required for battery replacements which fit with the demographic that this iPhone is aimed at.

So, while you do see a 5 percent lower score on the iPhone SE (2020) as compared to the iPhone 11, the real-world performance is likely to not differ by much in general usage. However, there might be a performance difference while playing heavy games for a long period of time.