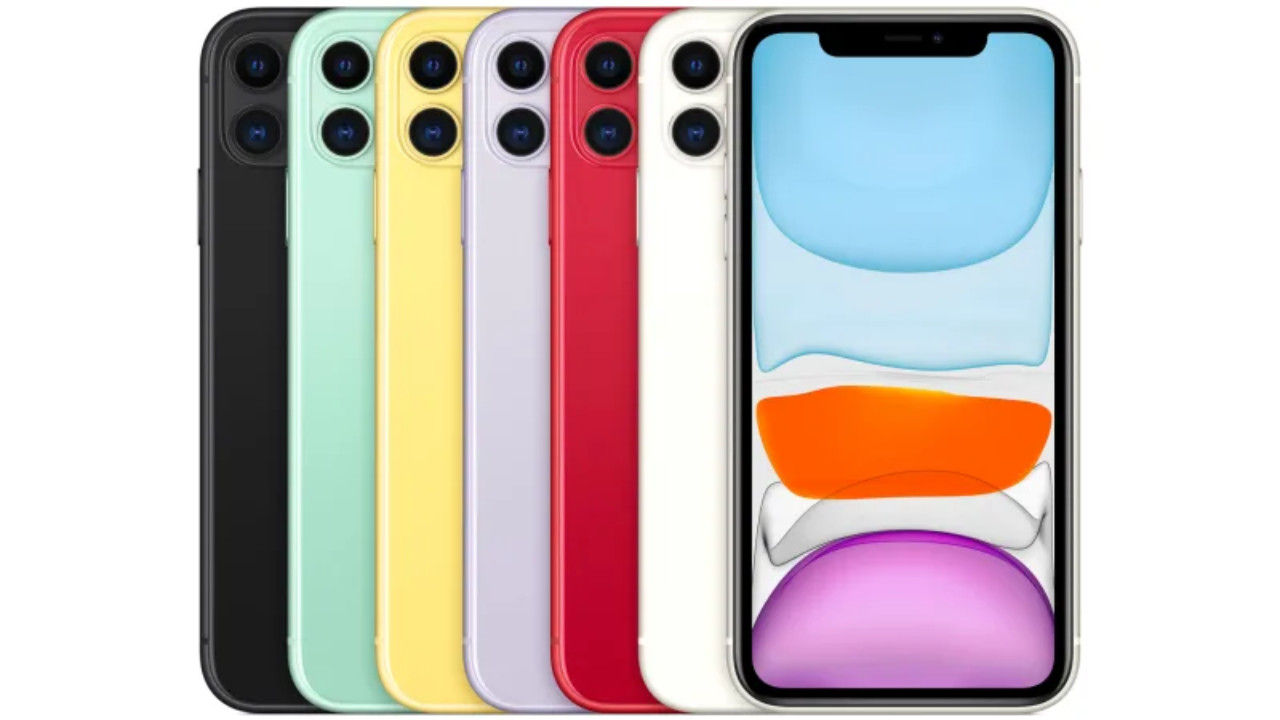 The iPhone 11 is the successor to the iPhone XR and catches up with the iPhone features from last year and then some. The iPhone 11 retains the 6.1-inch Super Retina LCD display but adds one more camera at the back. It also comes in a wide array of colours.

The iPhone 11 looks the same from the front with an all-glass design. Apple said they’ve used the ‘toughest glass ever on a smartphone’ and backed it up with a video of how the iPhone survived drops from a table, getting all mixed up in a ladies’ handbag and more. It’s also water and dust resistant up to 2 meters for 30 minutes. The notch is retained and comes with a wider 12MP TrueDepth camera sensor that facilitates both faster faceID and a wider field of view for selfies.

On the back, there’s a dual-camera system. An upgrade from the previous iPhone XR that came with only one. As rumoured, the dual-camera feature is housed in a square camera bump. The bump itself is part of the glass body and not a separate unit.

The primary camera has a 12MP wide 26mm sensor with f/1.8 and 6-element lens. The second camera is ultra-wide with a 120-degree field of view and a f/2.4 5-element lens. The ultrawide camera can zoom out by 2X. The camera UI will show what both lens will see when you’re shooting a frame so you can make the choice to switch when needed. Now that there’s two lenses, the iPhone 11 can acquire stereoscopic depth data, so you can also shoot portrait photos of your pets.

Speaking of the camera software, Apple has added ‘semantic rendering’ that relights photos based on the subject along with ‘smart HDR’ achieved by multiscale tone mapping. The iPhone 11 also catches up with the rest of the smartphone industry with a night mode. It’s used to capture low-light photos and comes on automatically and uses adaptive bracketing to light low-lit frames.

Next on to video, the dual camera can also be used to shoot 4K videos at 60 FPS. It comes with ‘cinematic video stabilisation’ and extended dynamic range for video. There’s also Quick Take, a feature where you can long press the shutter button in the camera to start recording a video in between shooting photos. The 12MP front camera can also take 4K videos at 60 FPS and slo-mo videos to take what Apple called slo-fies.

Topping it all off, the iPhone 11 gets spatial sound with Dolby Atmos support and wireless charging. FaceID is also apparently faster. The iPhone 11 will ship with iOS 13 out of the box. The update will be available on September 13 on older iPhones from iPhone 6s and later. iOS 13.1 with additional features will drop on September 30.

Apple will start selling the iPhone 11 online from Friday, September 13 and will be available in offline stores a week later, from September 20.

Apple also announced the latest Apple Watch 5 that comes with an Always-On display. You can read all about it, right here. There's also the Apple TV+ and Apple Arcade gaming service announcements here and the new 10.2-inch iPad here.