Apple iPhone 11 Pro and iPhone 11 Pro Max are now official. Both the handsets are powered by Apple's new A13 Bionic chip. They sport a new Super Retina XDR display and are equipped with a triple rear camera setup. 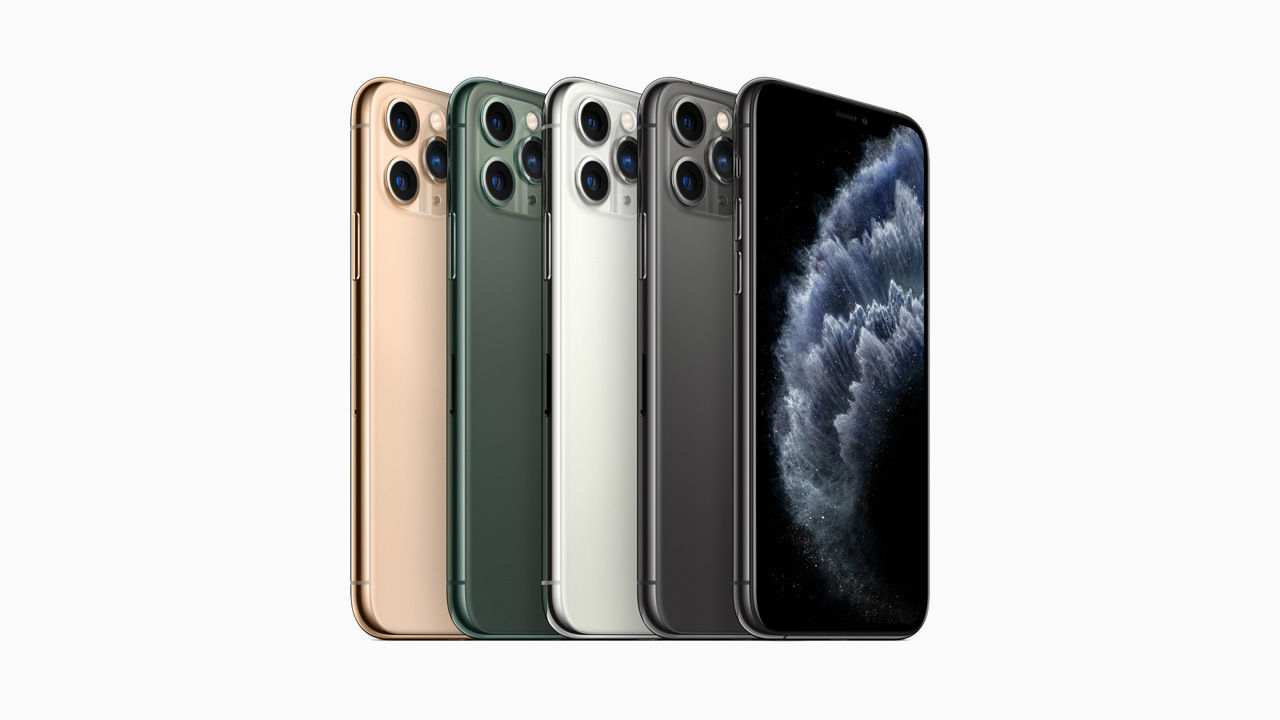 As expected, the new generation of Apple iPhones are now official and as we first tipped the world, they come equipped with a square triple rear-camera setup. The Apple iPhone 11 Pro and Apple iPhone 11 Pro Max are the company’s new smartphones that look quite similar to their predecessors but feature a slew of new changes under the hood. The two iPhones are powered by the new A13 Bionic processor, feature a new Super Retina XDR display, and as mentioned above, come equipped with an upgraded triple rear-camera setup that sports an ultra-wide, wide and a telephoto camera.

The Apple iPhone 11 Pro and the iPhone 11 Pro Max feature many similar specifications. The handsets sport a textured matte glass back and polished stainless steel band. They are touted to come equipped with the “toughest glass ever in a smartphone” and are IP68 rated for up to 4 meters of water resistance, for up to 30 minutes. The iPhone 11 Pro and the 11 Pro Max come equipped with a 5.8-inch and a 6.5-inch display respectively. They both sport a Super Retina XDR display, which is an HDR-enabled OLED panel with a 2 million to 1 contrast ratio. 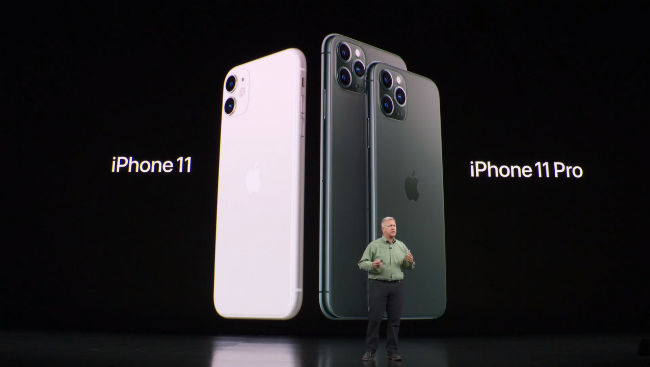 The two handsets are powered by Apple’s A13 Bionic chip, which the company says is the fastest CPU and GPU ever on a handset. The new chip also comes with the third-generation Neural Engine that is said to deliver improved machine learning performance. Additionally, it is touted to be the most power-efficient SoC ever made by the company, which is said to add up to five hours of battery life on the newer iPhones. This is a tall claim by Apple, which we will surely put to the test when we get the new devices in for review.

Coming to the optics, both the iPhone 11 Pro and the iPhone 11 Pro Max are equipped with three 12MP cameras on the back. One of the sensors is paired with an ultra-wide lens that has f/2.4 aperture and 120-degree field of view, while the second one is paired a wide f/1.8 lens. The third 12MP telephoto camera features an f/2.0 aperture lens. The upgraded camera unit on the handsets are capable of 2x optical zoom in and zoom out, along with up to 10x digital zoom. On the front sits a 12MP sensor that is now capable of capturing slow motion and 4K videos. 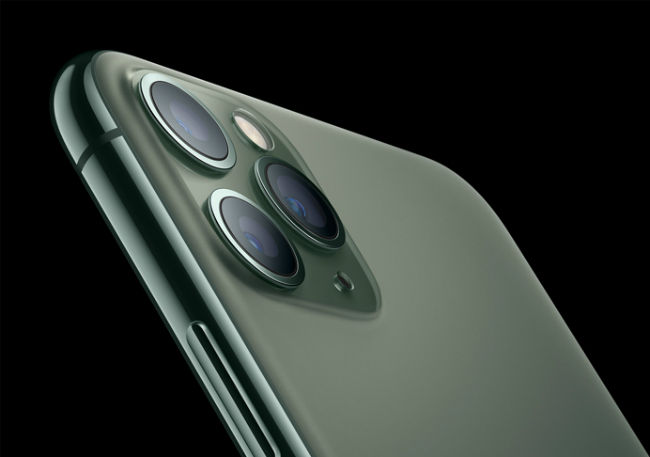 This time, Apple has also announced a dedicated Night Mode for the iPhone’s camera that is touted to boost images captured in dimly lit conditions. As always, Apple didn’t reveal the battery capacity of its new iPhones but in comparison with the iPhone XR, the iPhone 11 Pro and the iPhone 11 Pro Max are said to deliver about four and five hours of additional battery backup, respectively. 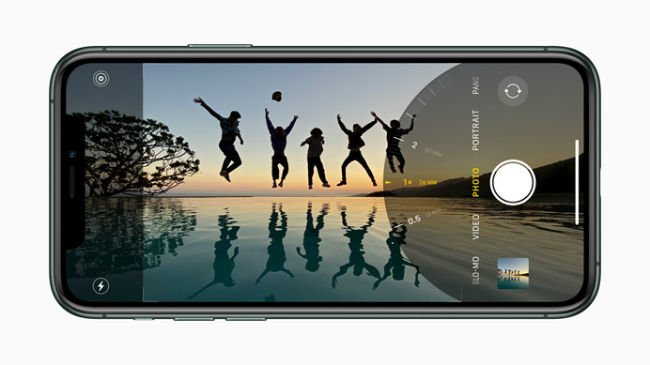 Both the Apple iPhone 11 Pro and iPhone 11 Pro Max come in 64GB, 256GB and 512GB internal storage variants. They will be available in midnight green, space gray, silver and gold colour models, starting at Rs 99,900 and Rs 1,09,900 respectively. The handsets will go on sale in India on September 27.

Apple also announced the latest Apple Watch 5 that comes with an Always-On display. You can read all about it, right here. There's also the Apple TV+ and Apple Arcade gaming service announcements here and the new 10.2-inch iPad here.