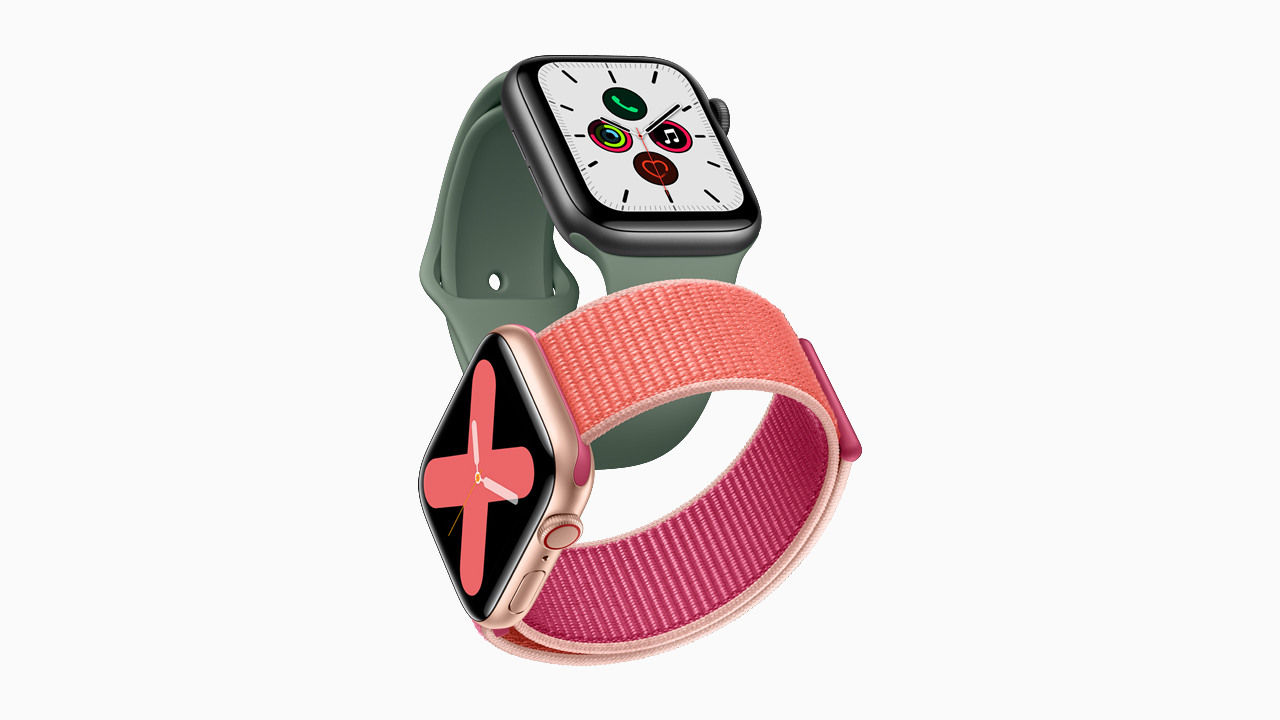 Apple has unveiled a new Apple Watch Series 5 at its Special Event on September 10 and as expected, it features some new upgrades over its predecessor. The most notable addition is the new Always-On display that will show the time and other information without the need to tap the display. While Always-On displays are known for draining some additional battery, the new Apple Watch Series 5 is touted to deliver the same 18-hour battery life as its predecessor, thanks to the LTPO display panel that features a dynamic refresh rate. Alongside the new Always-On display, the device also has some other new features.

The Emergency SOS feature on the Apple Watch Series 5 is getting an upgrade. Every cellular version of the device supports international emergency calling in over 150 countries. In addition, the new watch also comes equipped with a built-in compass that will be available as a standalone app on the device. The compass can also be added to watch faces, works with the Maps app and also shows additional information like latitude, longitude, current elevation and incline. 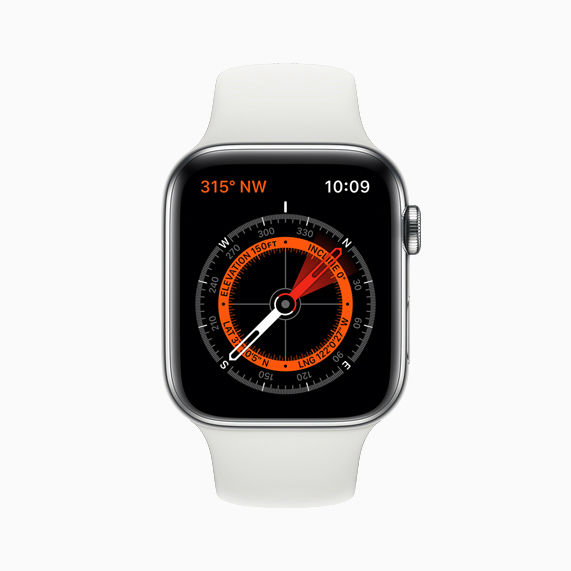 “We’ve seen Apple Watch have a meaningful impact on our customers’ lives and we’re excited to deliver even more capabilities with Apple Watch Series 5 and watchOS 6,” said Jeff Williams, Apple’s chief operating officer. “The seamless integration of new hardware and software delivers an enhanced experience that makes it even easier to stay active and connected to the people and information users care about.”

Apple also announced the release of the latest 10.2-inch iPad at their event. You can read all about it, right here. There's also the Apple TV+ and Apple Arcade gaming service announcements here.