Apple launches Apple TV+ and Apple Arcade, doubles down on its future with services

Apple has now jumped onto the streaming bandwagon and announced Apple TV+ and Apple Arcade. With Apple TV+, the San Cupertino company will be going up against the likes of Netflix, Amazon Prime and even Disney+. 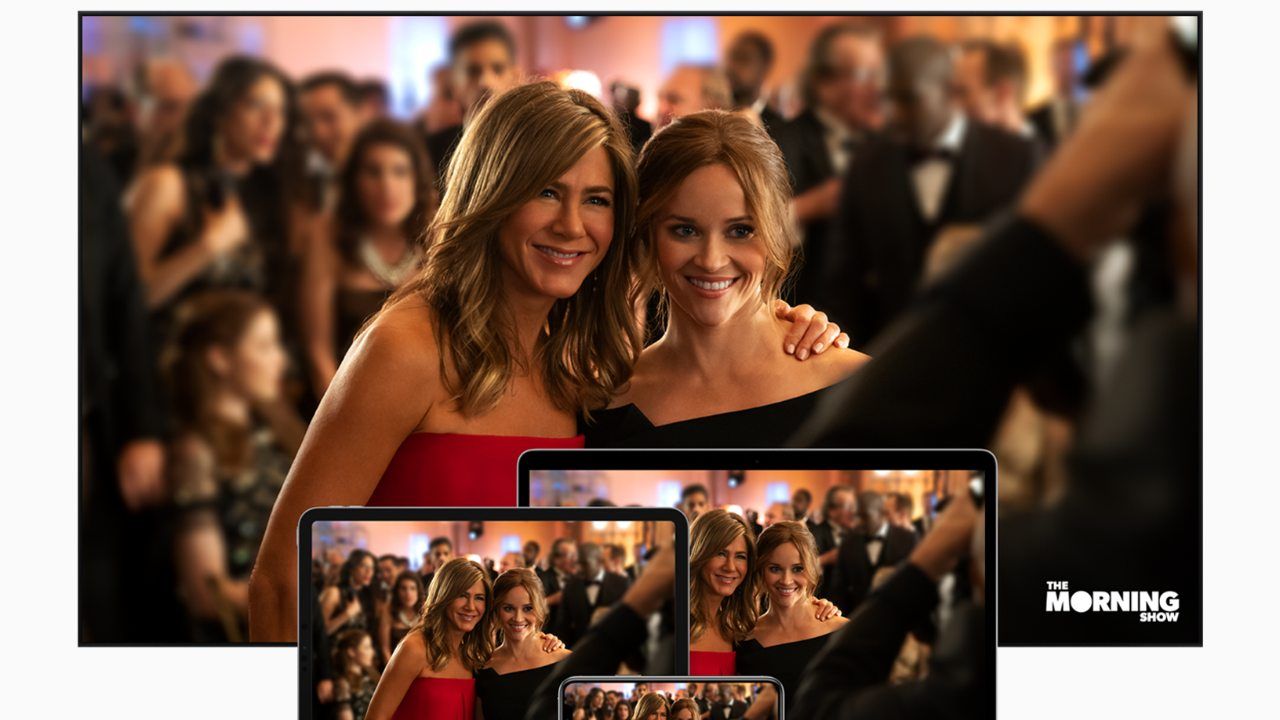 Apple launches Apple TV+ and Apple Arcade, doubles down on its future with services

Well, it was bound to happen. Apple has now jumped onto the streaming bandwagon and announced Apple TV+ and Apple Arcade. With Apple TV+, the San Cupertino company will be going up against the likes of Netflix, Amazon Prime and even Disney+. Apple is collaborating with the who’s who of the entertainment world to produce original content for the platform. From movies to TV shows to even documentaries, it’s all here and it looks like Apple is going all in with Apple TV+. The service will launch on November 1 in over 100 countries and regions

In a recent press release, Zack Van Amburg, Apple’s head of Worldwide Video  said that, “With Apple TV+, we are presenting all-original stories from the best, brightest and most creative minds, and we know viewers will find their new favorite show or movie on our service,” As far as pricing is concerned, the service will launch for $4.99 (369 RS. Approx.) with a seven-day free trial. The service also features Family Sharing, where up to six family members can share one Apple TV+ subscription.

Apple TV+ will be made available on 2018, 2019 Samsung smart TVs as well as Amazon Fire TV and other devices, in the future.

Here are a few shows that will be available on Apple TV+:

See: Starring Jason Momoa, this show looks to a an excellent blend of sci-fi and post-apocalyptic action.

The Morning Show: A show that takes a deeper look at the world of morning news and the people behind the madness. It stars Jennifer Aniston, Reese Witherspoon and Steve Carell.

Dickinson: This looks like a fun, quirky YA show with heart-felt coming of age themes and more.

For All Mankind: This is a show that looks at the world through the eyes of an alternate timeline.

There are whole host of other shows as well and we’re sure that Apple will keep the content flowing in the coming months. Definitely one to keep an eye out for.

Coming to Apple Arcade, the game subscription service will be one that may be a gamechanger. At today’s Apple event, the company announced that the service will be launching on September 19 with a one-month free trial and more than 100 games. First revealed in March, the service looks to bolster its lineup with developers like Konami, Annapurna Studios and more. We’re looking forward to seeing what can be achieved with Apple Arcade.

Depending on bandwidth and other factors, maybe Apple Arcade will take a little longer to make its mark on the industry but as of now, the competition is just heating up as Apple prepares to roll out Apple Arcade. Watch this space for more news and coverage of the Apple Event.