The iPhone 6S and 6S Plus launched back in 2015 running iOS 9. The smartphones ran on Apple’s A9 chipset. The iPhone 6S, 6S Plus and later iPhones will get iOS 14. 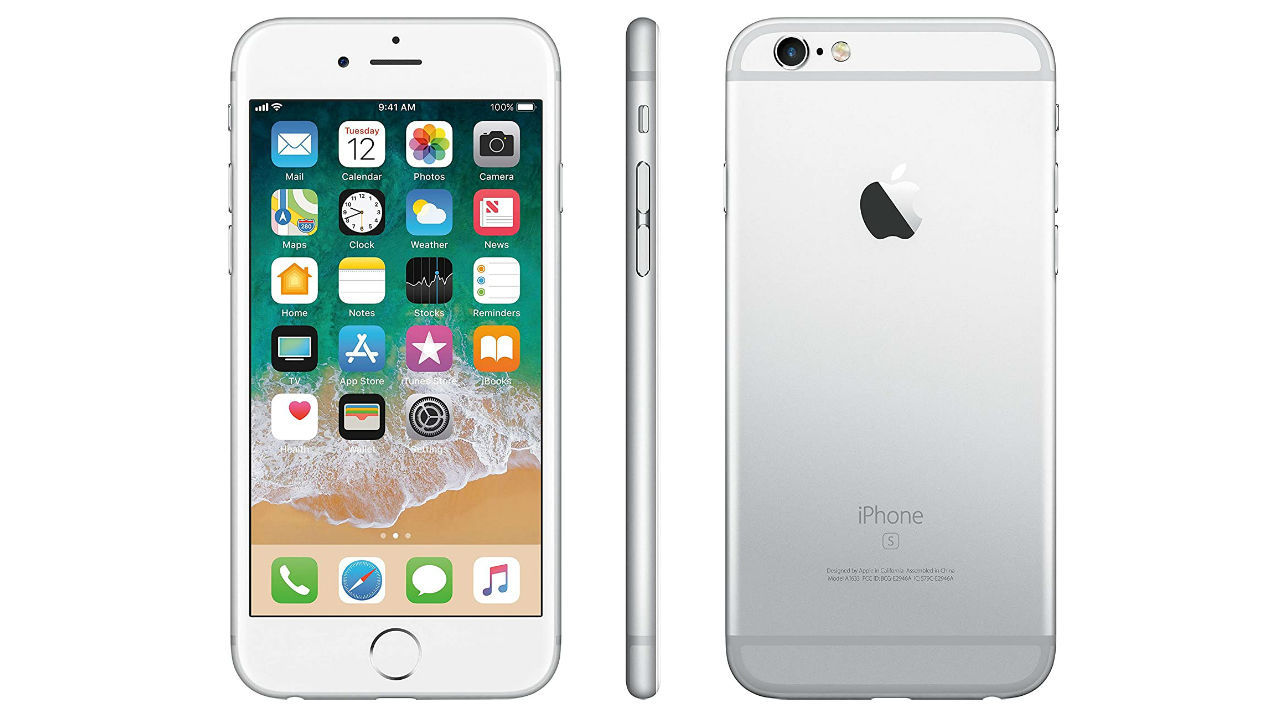 If you are rocking an older iPhone and curious whether your device will get iOS 14 or not, then there is good news for you. A lot of older iPhones are getting the iOS update. To be precise, iPhones launched in 2015 and onward will get the update. That means if you are still rocking an iPhone 6s or 6s Plus, your smartphone will get the iOS 14 update. The complete list of devices getting the iOS 14 update is as follows.

Even the 7th gen iPod touch will be able to run Apple’s new iOS 14.

Moving over to the iPad OS, the following iPads will receive the iPad OS 14

The iPad Air 2 released back in 2014 and ran on Apple’s A8X chip. 5 to 6 year old iOS devices are getting the new update which is incredible when you compare it to the update cycle on Android.

Speaking of iOS 14, it brings with it a bunch of new features including the ability to have widgets wherever you want on the device, smart app library coalition picture-in-picture, new features in Siri and more. iPadOS brings a lot of features found on iOS with the addition of handwriting recognition via Apple Pencil, new search and more. You can read the new features of iOS and iPad OS here.

In other Apple news, the Cupertino giant has confirmed the existence of ARM-based Macs. Apple CEO Tim Cook concluded the WWDC 2020 keynote presentation by announcing that Macs with Apple’s silicon will be available to consumers by the end of the year. The company will complete its transition from Intel-based Macs to its own silicon in two years. You can read more about that here.

Apple is also reportedly looking to shift the manufacturing of its 2020 iPhone SE from China to India. According to the source, it looks like the decision to move some of the iPhone SE manufacturing to India comes “after an initiative by the India government to increase manufacturing in the region”. You can read more about Apple making smartphones in India here.