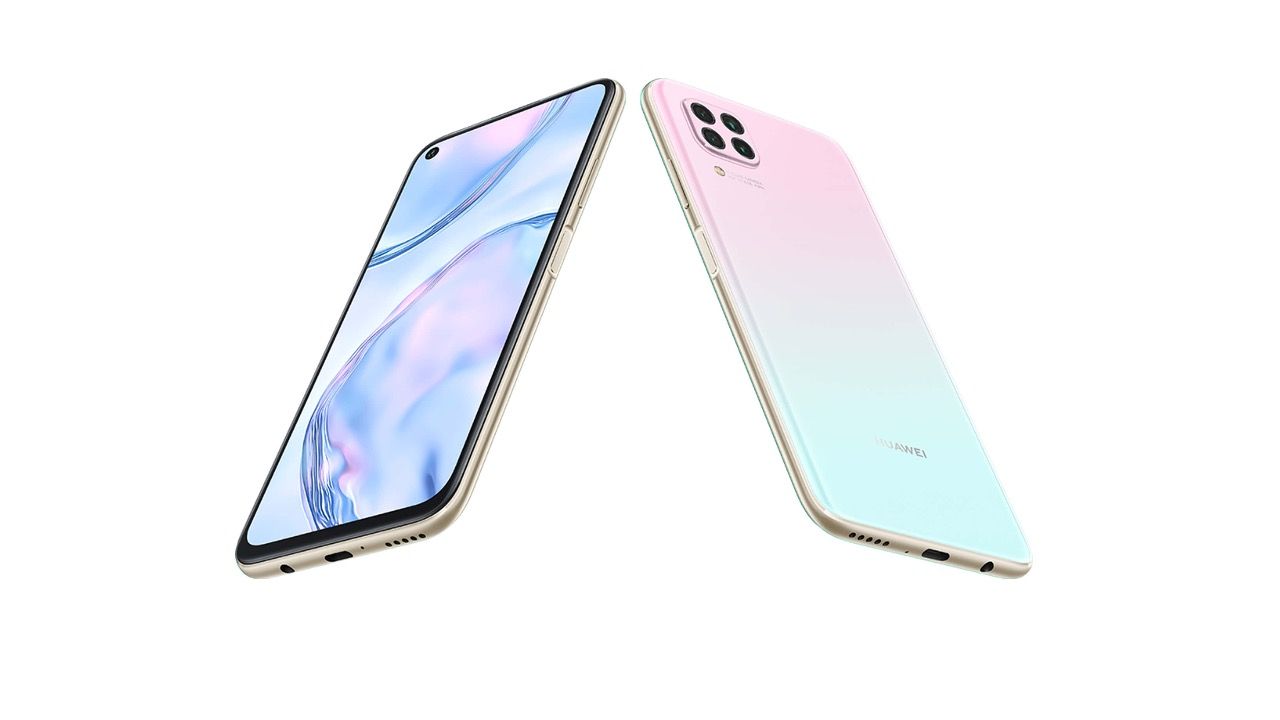 Huawei Nova 7i could launch in India sometime in July, according to a new report doing rounds of the Internet. The Nova 7i debuted in Malaysia in February earlier this year and features quad cameras on the back, support for fast charging out-of-the-box and is powered by an octa-core processor to boot.

Huawei Nova 7i features a 6.4-inch Full HD+ (2310 x 1080 pixels) resolution display with a punch-hole cutout in the top-left corner for the selfie camera. The phone measures 8.7mm at its thickest point and weigh 183 grams.

The Nova 7i is powered by Kirin 810 processor with an octa-core CPU and Mali-G52 MP6 GPU. This is paired with 8GB RAM and 128GB storage with an option to expand the storage further up to 256GB. The phone runs on EMUI 10 and doesn’t come with support for Google Play Services. The phone will likely come with Huawei AppGallery as we’ve seen previously with the Honor 9X Pro.

It features a quad-camera setup on the back which consists of a primary 48MP camera, an 8MP ultra-wide-angle camera, a 2MP macro camera and another 2MP depth sensor. On the front, there’s a 16MP selfie camera housed within the punch-hole cutout.

The Nova 7i is fitted with a 4,200mAh battery with support for 40W fast charging out-of-the-box. Huawei claims that the phone can go from 0 to 70 per cent in 30 minutes.

In Malaysia, the Huawei Nova 7i is priced at RM 1099 which roughly translates to Rs 19,300 by direct conversion. We expect Huawei to launch the Nova 7i at a similar price here in India. The phone comes in three colours, black, green and pink.