Huawei Watch GT2e is cheaper than the Watch GT2, but also includes an SpO2 meter, not fouund on the more expensivie watch 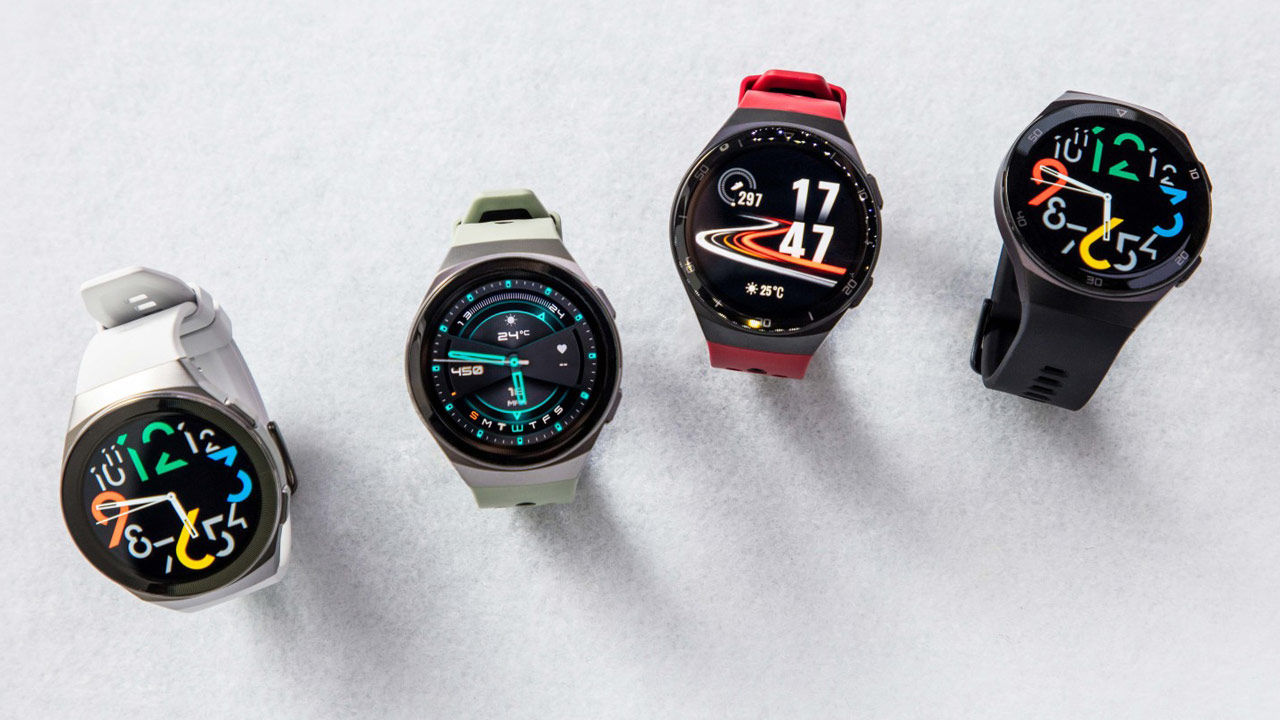 Huawei has announced the availability of the Huawei Watch GT2e in the Indian market. The wearable is now available on both Amazon and Flipkart at Rs 11,990 only. Those who pre-ordered the watch between 15th May to 21th May will also get the benefit of a 6-month zero interest EMI. The Huawei Watch GT2e launched internationally in March, but Huawei had to delay the India launch due to the lockdown. 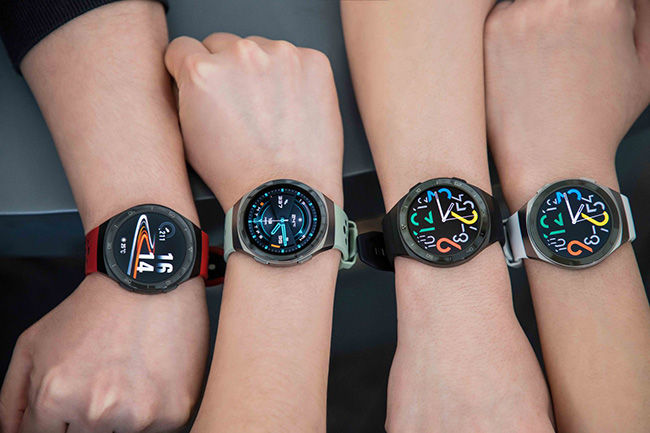 The Huawei Watch GT2e has been priced at Rs 11,990 and is available on both Flipkart and Amazon. For the launch, Huawei has a number of offers to sweeten the deal, like a no-cost 6 month EMI and if you pre-ordered the watch between May 15 and 21, then Huawei will through in the Huawei AM61 Bluetooth Earphones worth Rs. 3,990 for free. These offers will be available on both Flipkart and Amazon. The watch starts shipping on May 22.